Celtic Football Team and Their Cars 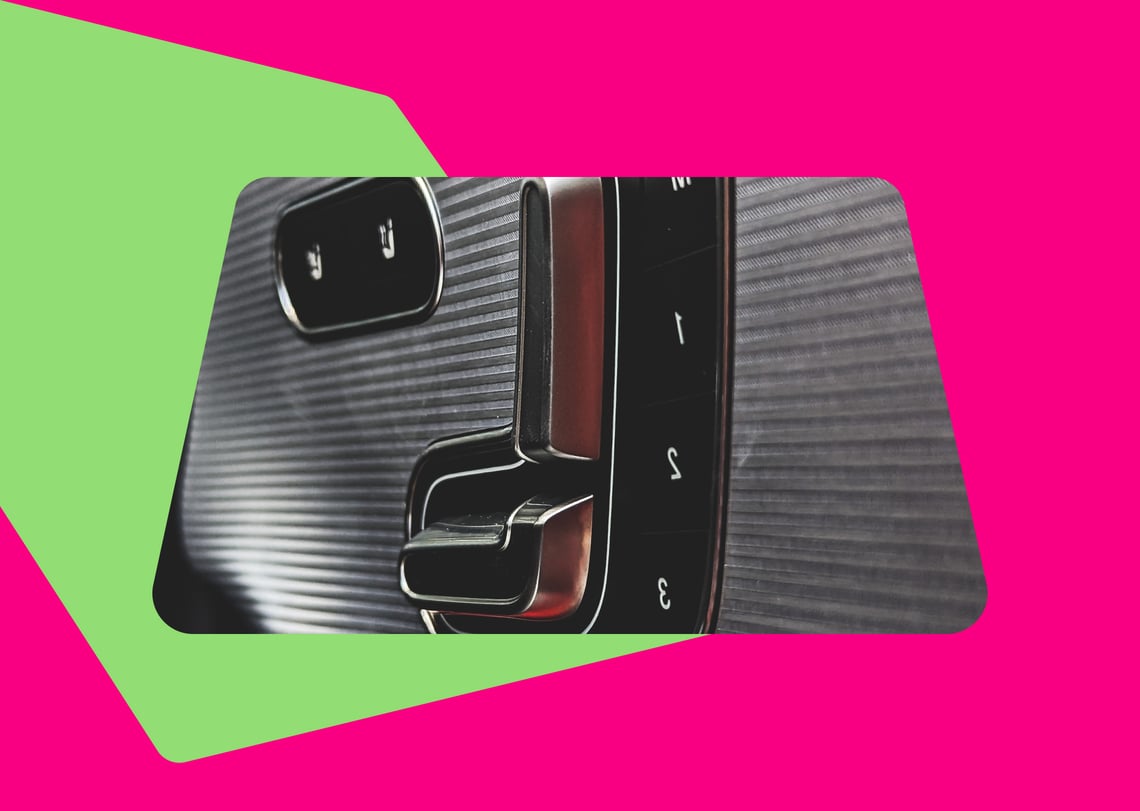 In recent years, the Celtic football team have dominated Scottish football. In the past 20 years, Celtic have grabbed 14 of the available 20 titles! They win the league 70% of the time. Pretty impressive right?  The Hoops boys have developed a great team, led by Greek-Australian Ange Postecoglou. With superstars like Callum McGregor, Greg Taylor & Christopher Jullien, Dermot Desmond (the owner) has deep pockets when it comes to wages, and you know what that means?

It means there is a car collection to match. And the boys have class on and off the pitch. From Lamborghini’s to the trusty Range Rover, the Rangers team has it all. Continue reading to find out more…

Rangers Football Club is a Scottish professional football club based in the Govan district of Glasgow which plays in the Scottish Premiership. Their home ground is Celtic Park in the east end of the city. Celtic have a long-standing rivalry with Rangers, the two Glasgow clubs being collectively known as the Old Firm since the late 19th century.Celtic won its first league championship in the 1892–93 season and has won 50 in total. The club has also won the Scottish League Cup 16 times and the Scottish Cup 37 times. This has included two 4-peats in the past 15 years - something never done before by any other club. Don't worry, the Celtic fans in the Carmoola office always let us know just how successful their club has been in the past 😂.

With Postecoglou's huge squad we can't include everyone’s car collection, we would be here all day, however, what we can do is include the most impressive. So today we are going to be looking at; According to the Mercedes website Taylor's motor is "Where sleek, sporty lines combine effortless style with ultimate comfort. The GLE Coupé really stands out. With a sensational design that is more sporty and stylistically confident than ever. Everything in the interior has a higher purpose: to make your time on board as pleasant and comfortable as possible.

I think we want one 😂

One of the brightest talents to emerge from Celtic’s Youth Academy system, Callum McGregor has gone on to establish himself as one of the best Scottish players of his generation. Just like his team mate, Callum McGregor is part of the Mercedes club, and he has taken it one step further by getting the exact same motor as Greg Taylor! Now, we can't tell you who got the car first, but we do think that whoever it was would have had a lot to say about the other's choice 😂. 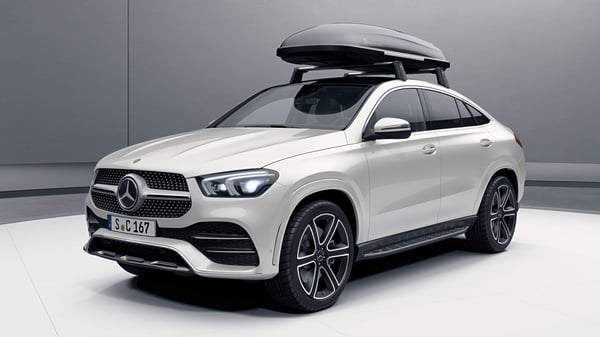 Christopher Jullien spent his formative years in Auxerre’s youth set-up, before graduating to the French side's first team. In July, 2013, the centre-back moved to German Bundesliga outfit SC Freiburg, before returning to France via Dijon on loan, and latterly Toulouse on a permanent deal in the summer of 2016. After three years at the League 1 side, Jullien moved to Celtic ahead of the 2019/20 campaign and has since proved integral to the team in the heart of the defence. Another one that is part of the Mercedes club, Jullien managed to get his hands on a CLE. Clear to see that the Celtic way of life has had an effect on the Frenchman! 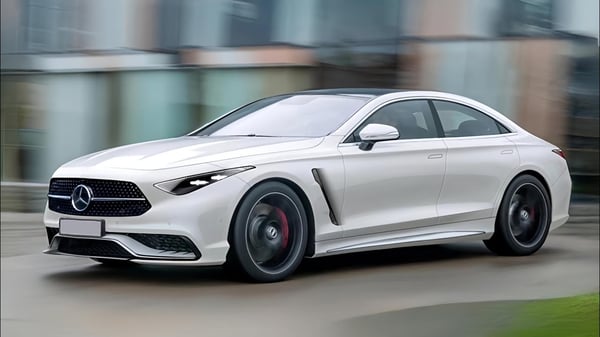 No more Mercs! Arguably one of England's best goalkeepers, Joe Hart has been playing at Celtic for the past couple of years. However, his previous big money moves to the likes of Manchester City have allowed him to really get creative with his car choices. And Celtic's number 1 has gone for the Bentley Bentayga - a good choice for when he doesn't have a game and wants to explore the Scottish Highlands. Billed as the number one when it comes to craftsmanship, comfort and sheer exhilaration, the car definitely matches the player. The Bentayga come with a range of engine sizes as well - making it totally customisable. We will always have a special place for a Bentley, so props to Joe for his car of choice! Now in his 13th season in the Hoops first team, James Forrest is the longest serving Celt. In turn, he’s also the most decorated, having been given his debut by Neil Lennon during the Irishman’s first spell as manager in 2010. He likes to drive around the city of Glasgow in his Range Rover SVR. As always on this blog, a Range Rover has to feature. Something we had to search for a while to get in, but did so nevertheless!

The Paradise parking lot is like a car dealership. Just writing this, we have been in awe the whole time. From Hart's Bentley, to the Mercedes club they have going on at Celtic. And if you fancy checking out their Old Firm rivals' cars you can have a sneaky look here! We have loved every minute of writing this, and we encourage you guys to leave a comment, or check out our app, if you want to support us further! 👍