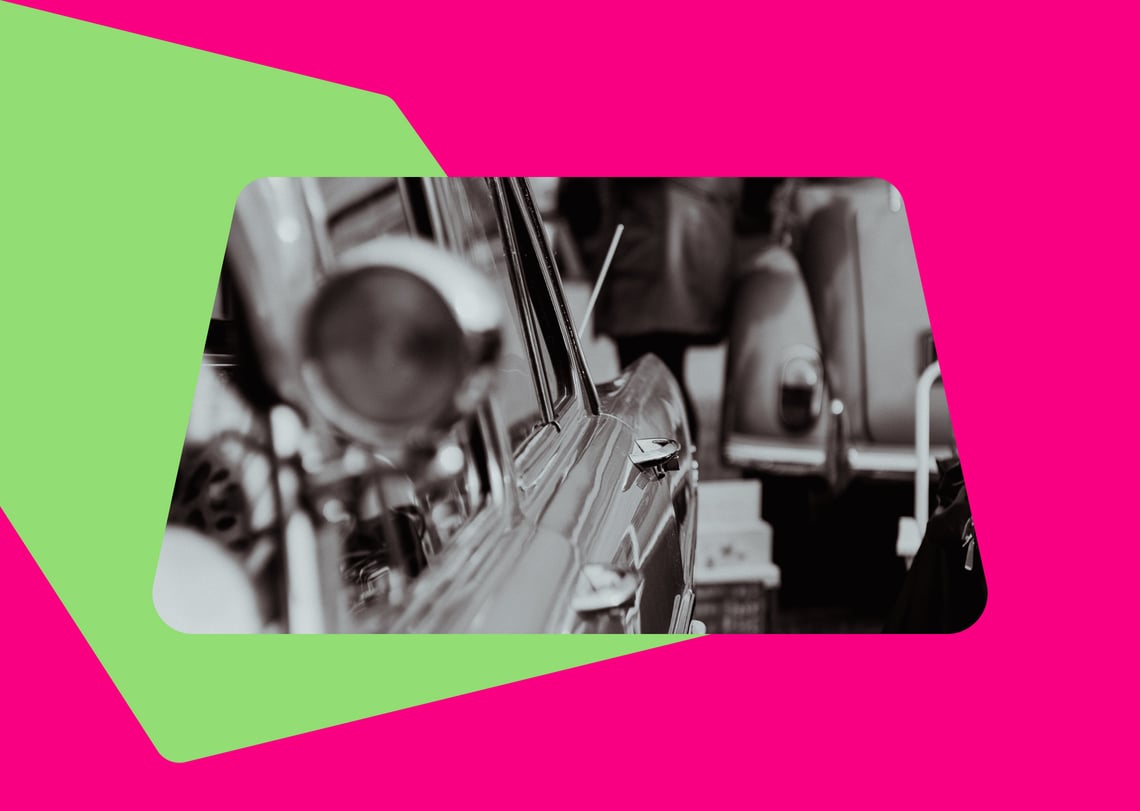 The Commonwealth Games have just started, and athletes from all over the world are descending upon Birmingham, England. Whilst most of us will be watching from the comfort of our homes, there will be some lucky fans who get to see the action up close and personal.

But what about the athletes themselves? What kind of cars do they drive?

Is it flashy sports cars like the footballers? Or are they looking for more of a comfort factor after a long training session running, swimming & whatever else they are getting up to these days! Let's jump right in and get started on today's Carmoola blog...

Underpinned by the core values of humanity, equality and destiny, the Games aim to unite the Commonwealth family through a glorious festival of sport. Often referred to as the 'Friendly Games', the event is renowned for inspiring athletes to compete in the spirit of friendship and fair play.

Some of the most memorable sporting moments in history took place at the Commonwealth Games:

The encouraging ethos of the Games has stirred athletes to sprint faster, leap higher and push themselves to the very limits of what the human body is capable of.

Ford, which is an official automotive partner for the games, has announced which athletes will be working as brand ambassadors for its new #PlayYourPart campaign. This aims to encourage participation, interaction and support over social media channels in the run-up to and throughout the event. A number of successful athletes who will be playing their part in the games have stepped up to become brand ambassadors for Ford. Among these are Hannah Miley, the Scottish swimmer who took part in the 400m individual medley in the London 2012 Olympics. There is also the Welsh Paralympic Sportsman of the Year and champion at both discus and shot put Aled Davis, as well as Northern Irish track athlete Katie Kirk, English gymnast Kristian Thomas and Scottish track athlete Eilish McColgan.

Managing director for Ford of Britain Anthony Ireson said: “We’re delighted that such a fantastic group of young and promising athletes will be supporting the #PlayYourPart campaign, and cannot wait for the Games to begin.” 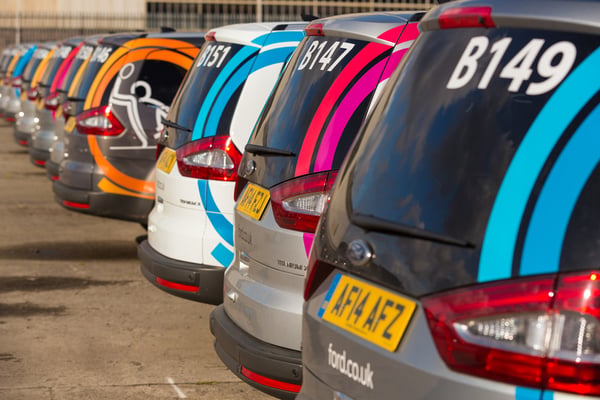 Now - Ford is not the only car company at the games. According to the internet, these are the athlete's finest cars...

The Mercedes-Benz S-Class is the epitome of luxury and sophistication. It's no surprise, then, that it's a popular choice among athletes, including those competing in the Commonwealth Games. The car starts at £75,000 and that will get you the version with 510 BHP with a 0-62 speed of 5.2 seconds. A great car for an endurance athlete!

When it comes to performance, few cars can match the Porsche 911. It's a favourite among racing drivers and commonwealth games athletes alike. The starting price for the 911 is £85,000 and it has a 0-60 speed of 3.5 seconds.

The Tesla Model S is the perfect car for those who want to make a statement. It's luxurious, stylish, and most importantly, eco-friendly. The starting price for the Model S is £70,000 and it has a range of over 300 miles. Impressive! 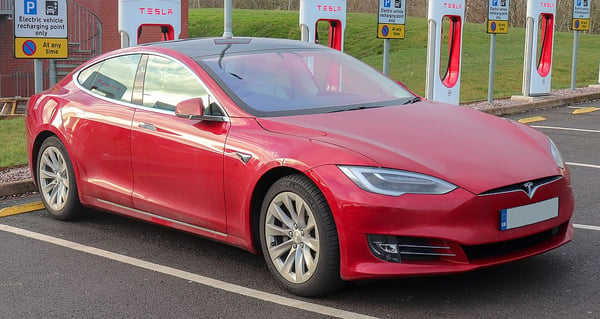 No matter if you are a Team GB, Team Australia or Team Bermuda, you have to say, these cars are pretty awesome. But who knew that the athletes would have as cool a car collection as they do!

If you are looking for your very own athlete-approved car, check out our online car finance calculator. It can give you an estimate of the repayment amount to expect for your desired budget.

And then if you are accepted, go on to find your dream car, and then you can go ahead and simply pay with your virtual Carmoola card at the dealership (or online)! What’s not to like? 😃