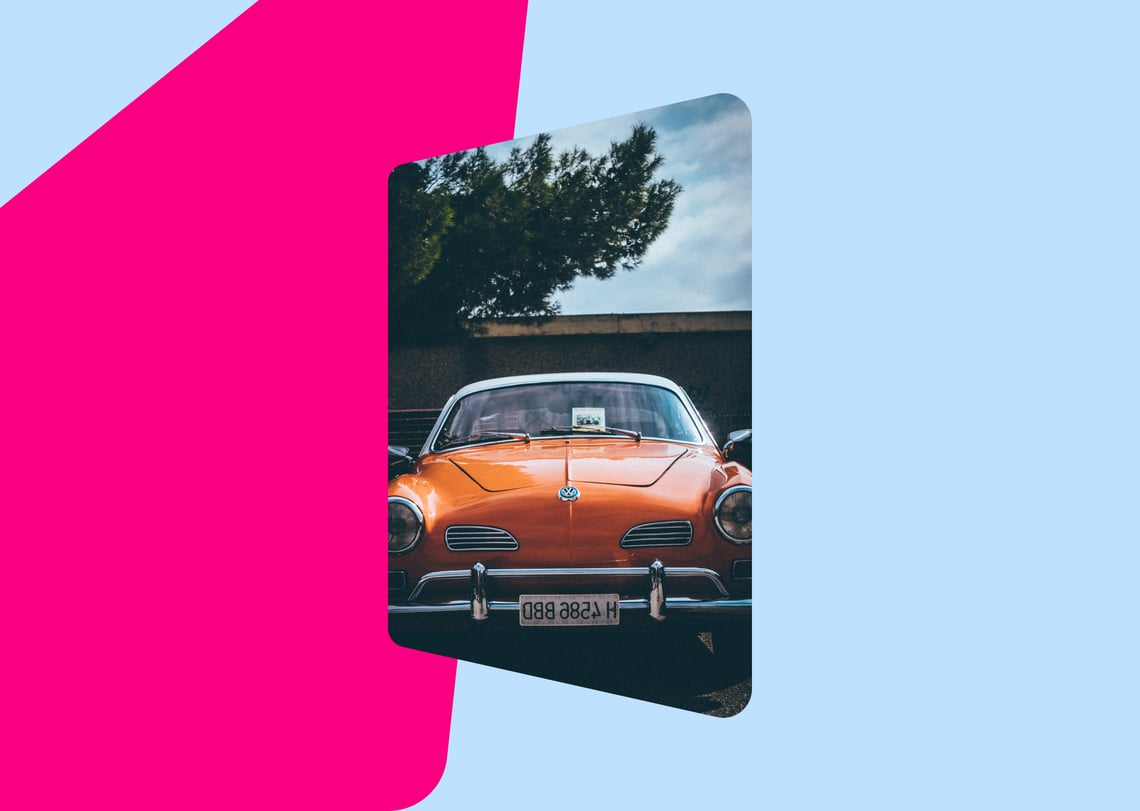 Jeremy Clarkson is well known for his love of cars. So, it's no surprise that he has amassed an impressive collection over the years. Here, we take a look at some of his most notable vehicles and see how they stack up.

Next up was a Vauxhall Cavalier Mk2 GSI 2000 16v. This was a bit more of a performance car and Clarkson enjoyed driving it around. However, he sold it after just six months because he couldn't afford the insurance.

In 1992, Clarkson bought a BMW 325i Sport. This was his first brand new car and he loved it. He even wrote a book about it called 'I Bought a BMW'. However, he sold the car after just two years because he needed the money.

Clarkson's next car was a Porsche 911 Turbo. He bought it in 1995 and kept it for six years. He famously wrote about how much he loved this car in his column for The Times.

In 2001, Clarkson bought a Mercedes-Benz SL55 AMG. This was another performance car that he enjoyed driving. However, he sold it after just two years because he didn't think it was practical enough.

Finally, in 2009, Clarkson bought a Ferrari 458 Italia. This is his current car and he has said that it is his dream car. He has also said that he would never sell it.

So that's an overview. Now, we are going to be taking a deep dive into the other cars in his collection - there are 28 of them after all.

Who is Jeremy Clarkson?

Jeremy Clarkson is a British journalist, TV broadcaster, and writer, better known as a motoring journalist. He became a known face after appearing as a presenter on BBC’s Top Gear, from 1988 to 1998 and then from 2002 to 2015. His bold and controversial opinions on several brands made him a widely popular figure in motor journalism. He is known for his hatred of diesel cars, as he famously calls them “Diseasel” cars. Since his early days at the BBC, he has played a significant part in Top Gear's success. 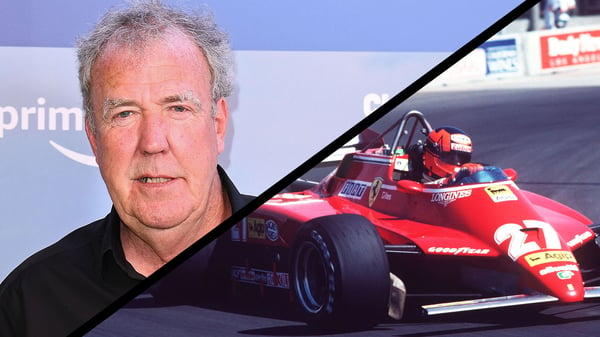 In today's blog post we are going to be looking at the following cars;

Now, are you looking to be a star in a reasonably priced car? Make sure you check out the Carmoola app. We offer super flexible car financing packages that are entirely reinventing how people pay for cars. We’re getting rid of the past and starting with a clean slate, freeing up car buyers from old-school processes so they can enjoy the freedom of driving off in their new car.

The Aston Martin Virage is a grand tourer produced by the British manufacturer Aston Martin from 1989 to 2000. It was the successor to the V8 Vantage Zagato and was replaced by the Vanquish in 2001.

The bodywork was made entirely of aluminium, with a steel subframe at the front. The Virage was available as either a coupé or convertible. The engine was an enlarged version of the unit used in the Vantage, with a bore increase from 85mm to 90mm and a stroke increase from 70mm to 71.7mm. This gave a displacement of 5,340cc and an output of 326bhp and 361lb-ft of torque.

The Aston Martin Virage was discontinued in 2000, with a limited run of 50 convertibles being produced to mark the end of production. 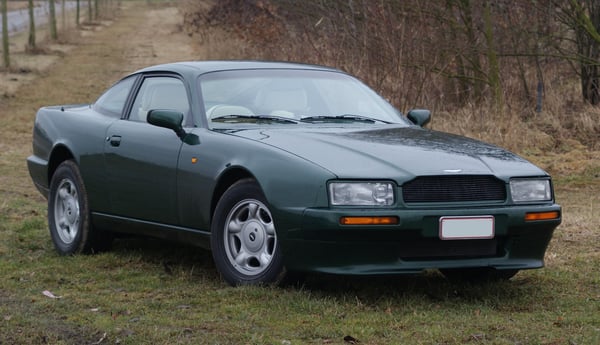 The XJR 4.0 was produced for just two years, with a total of 1,631 examples being built. Lucky Jeremy.

The SLS AMG was produced for five years, with a total of 2,764 examples being built. 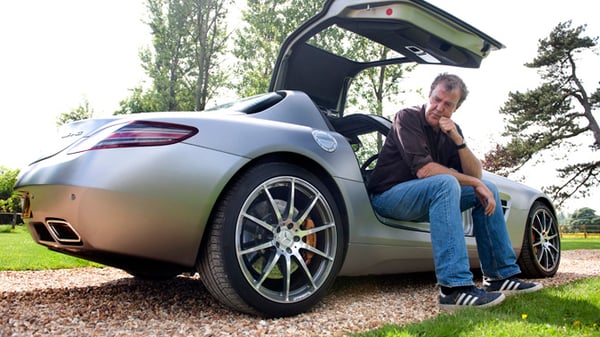 The Continental was available as either a coupé or convertible, with the latter being introduced in 2005. The engine was a 6.0-litre W12, with an output of 552bhp and 479lb-ft of torque.

Something that separates Jeremy's car from the rest is the rally cage that was installed when filming an episode of The Grand Tour. Clarkson ended up keeping the car and was spotted driving it around on his farm 😂 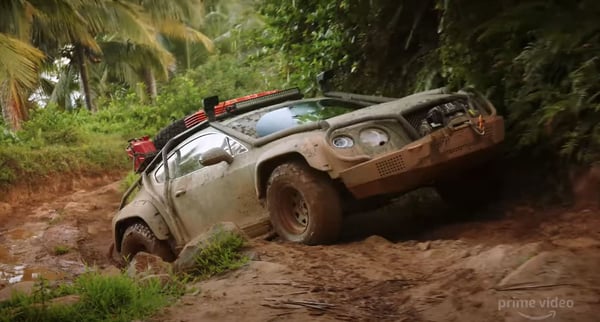 The Gallardo was available as either a coupé or convertible, with the latter being introduced in 2006. The engine was a 5.0-litre V10, with an output of 520bhp and 376lb-ft of torque.

The Gallardo was produced for ten years, with a total of 14,022 examples being built. Jeremy's car is one of only 250 convertibles made in 2009, making it quite a rare piece...

If you're looking to buy a car, whether it's your first time or your dream car, we can help. We offer competitive rates on car financing and can tailor a package to suit your exact needs. So, if you're looking to finance your next set of wheels, download our app, using the button in the top right hand corner of your screen.

See you next time,