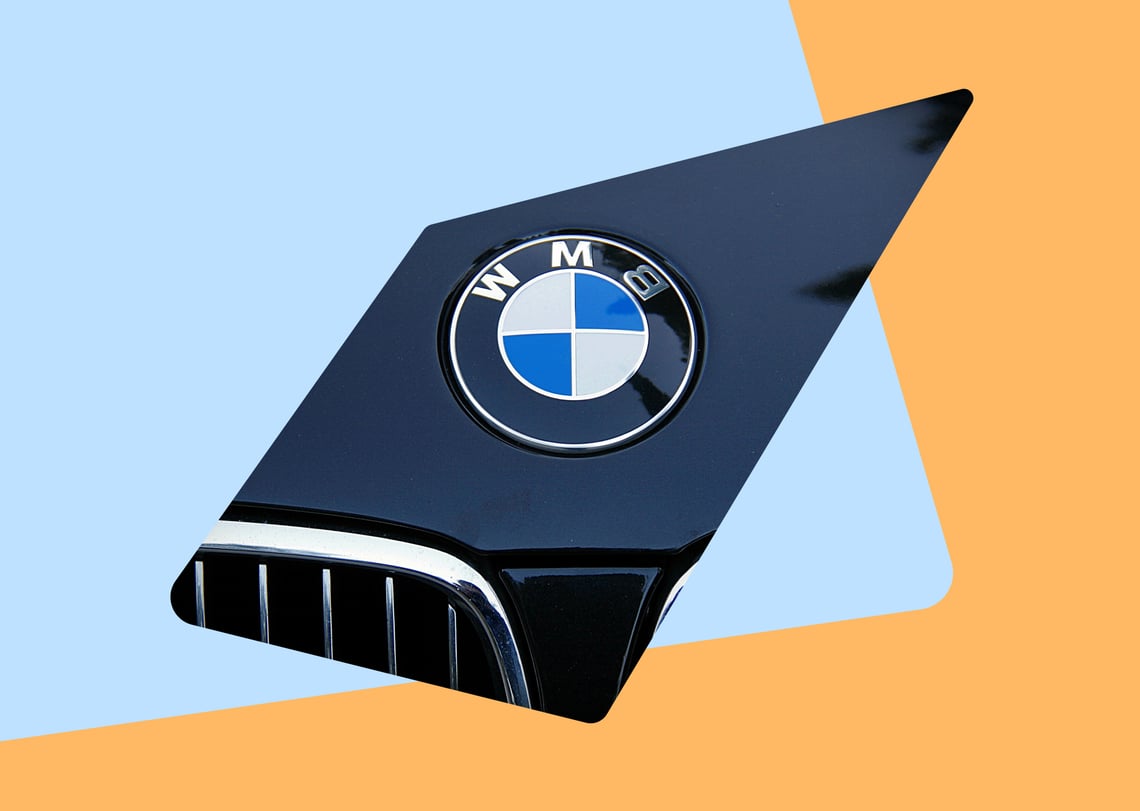 This year, Spurs managed to creep into the Champions League spots on the final day, making them one of the most successful teams in Europe. And the team's car collection definitely matches this sterling reputation. Tottenham is a team on the up, with a world-class stadium and some of the best young players in Europe. They are also a team with a lot of money, thanks to their recent success on the pitch and some very savvy transfer business off it.

We have done a lot of blog posts on a lot of different clubs over the past couple of weeks, and we were definitely surprised with some of the finds in today's blog post. Continue reading to find out what stars like Harry Kane, Heung-Min Son & Hugo Lloris drive to the training ground.

Tottenham Hotspur (or Spurs), as we have already referred to them are a team based out of North London in the United Kingdom. The club was founded in 1882, meaning that they are one of the oldest clubs still in operation today. Tottenham has a long and storied history, though they have only really managed to find sustained success in the past couple of decades.

In the 1960s, Tottenham became the first club to win both the FA Cup and UEFA Cup in the same season. They were also the first British team to win a European trophy. However, this success was not to last and Spurs would go on to spend most of the next two decades without winning any major trophies.

The early 2000s saw more success for Tottenham, as they won the League Cup again in 2008 under manager Juande Ramos. However, it was not until Mauricio Pochettino's appointment as manager in 2014 that Spurs really began to establish themselves as one of England's top teams.

Pochettino managed to guide the team to a fifth-place finish in his first season in charge and then to a third-place finish the following year. In 2016-2017, Spurs had their best ever Premier League campaign, finishing second behind champions and local rivals, Chelsea.

As you can imagine, especially with the wage bills of footballers now, that a top-flight team like Tottenham does have a substantial amount of cash to give to their players. And it comes as no surprise that the Tottenham players have some very nice cars. Let's get into what you guys have all been waiting for...

In 2018, the French shot-stopper was banned from driving for 20 months after being caught driving under the influence of alcohol. This means he couldn't drive his £60,000 Porsche 😫 What do you think of Hugo's car? Let us know using the comments feature down below... 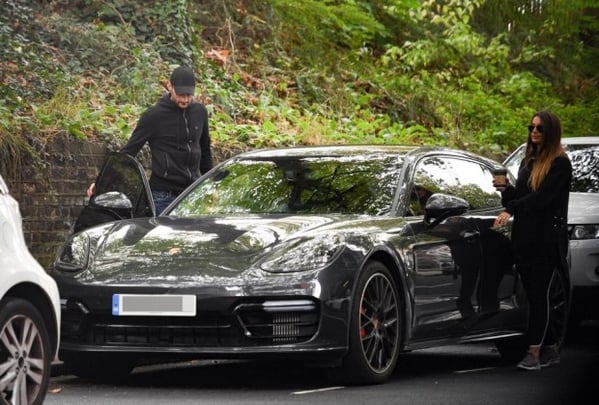 This was one of the biggest surprises this year for us. Out of everyone in the Spurs team, it takes one of the most humble players on the pitch to have the most extravagant car collection. The South Korean star is one of the best players in the Tottenham squad and he definitely has a taste for the finer things in life. Son drives a Ferrari LaFerrari that costs a whopping £1,150,000. His 'daily driver' is an F-Pace Jaguar, not bad eh? Similar to his South Korean strike partner, England’s most potent striker drives a shiny new Jaguar F-Pace, which, believe it or not, retails for only £40,000. Ok, £40k is still a lot for most of us, but with your average Premier League footballer earning that kind of money in a couple of days, the price really is on the lower end of the scale. Still, this Jag is a snazzy SUV in its own right and is in line with the modest and humble attitude often shown by Kane – though we personally think he should treat himself to something just a little more, let’s say, Premier League when it comes to car collections.

Our final player of today's blog post is midfielder Pierre-Emile Højbjerg (mouthful, right?). The Danish footballer sure does ride around in style, as he is the owner of an Audi e-tron. This car starts at a cool £65,000 but can exceed £75,000 after additions, which we guess Pierre does have... Check out a picture of him stylishly arriving at the Spurs training ground here.

So there you have it! A look at the fleet of fancy cars that the Tottenham players drive to training every day. Do you think they are all justified in spending so much money on their cars? Let us know your thoughts in the comments section down below. And don't forget to check out our other blog posts for more interesting articles just like this one.