Most Popular Pet Names for Cars 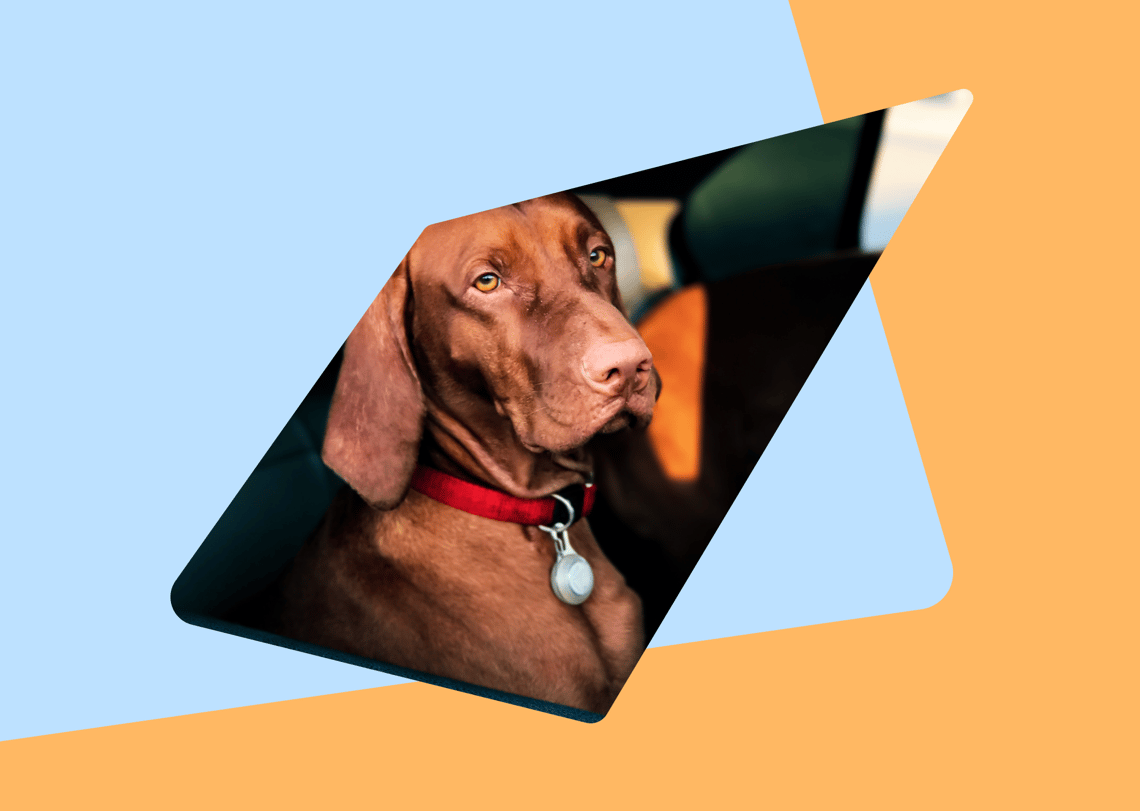 It turns out that us Brits have a penchant for naming our cars, from cutesy names to just damn-right silly. A recent survey also found that 60% of us grow emotionally attached to our cars, which goes some way to explaining that Volkswagen Golf you named Suzie. But what are the most popular pet names for cars? Read on to find out.

The most popular pet names for cars

The name Betsey was popular for humans in the 1950s, though it’s somewhat old fashioned these days and has seemingly been reincarnated in car form. It sounds like something someone would call their car, especially if you own a Volvo.

Apparently, George is one of the most popular car names around, with many of us calling our vehicles the quintessentially British name. So that’d be Prince William’s son and your Skoda Octavia called George, then.

Well, this isn’t very imaginative. But it turns out a lot of car owners like calling their car Beast. We imagine this sort of name is reserved for a Mercedes AMG or powerful SUV more so than a Mini Cooper or Fiat 500. But then again, there’s something ironic calling a 1.1-litre engine Beast.

Come on, now – this just sounds like Betsy. Not much imagination going on here, but it’s popular nonetheless. We can imagine a Toyota Prius called Bessie, driving along while being environmentally friendly.

Ok, so the imagination levels are really dropping now. Betsy, Betty and Bessie are too close to each other for our liking. Still, they’re more imaginative than Beast, so there’s that. Betty sort of works for an Audi A1, doesn’t it?

It turns out that Brits really love naming their car with letters beginning with B. Forgive us, but Bertha sounds like the name of a rather rotund person. Therefore, we can see cars on the larger side nicknamed Bertha. BMW Bertha X5. It’s got a ring to it.

Nothing exciting to see here. Lucy is a solid choice, probably given to something like a Peugeot. After all, the manufacturer names its cars with numbers, which doesn’t really help you warm to them. So instead of that Peugeot 306, we’ve got Lucy. Lucy Peugeot. We can dig it.

Who doesn’t like the name Dolly? It’s a solid name, whether it’s for a car or a person. Dolly Parton, Dolly Clio, Dolly C-Class, Dolly Golf, Dolly Rover. It just works. So here’s to all the cars called Dolly.

Now this is a name we can get behind. Rusty just sounds right for a car nickname. There’s an underdog element to the name Rusty, so it might just work for an older car that still performs to a high level even with 100,000 miles on the clock.

We’re pretty sure this one gained popularity after Boris Johnson became prime minister. Everyone used to call the cycles in London “Boris Bikes”, so we guess it makes sense for people to also name their cars after the PM. Then again, maybe they just like the name in spite of the person running the country. You can’t please all of the people all of the time.

Another strong name, Priscilla sounds like it should be reserved for cars like a Mazda MX-5 or the Toyota Supra. In other words, if you’ve got yourself a zippy little coupe, we recommended calling it Priscilla.

The most popular pet names for cars

There you have it – the most popular pet names for cars. So if you’re in need of some inspiration when it comes to naming your motor, use our list and find a name that represents your car.