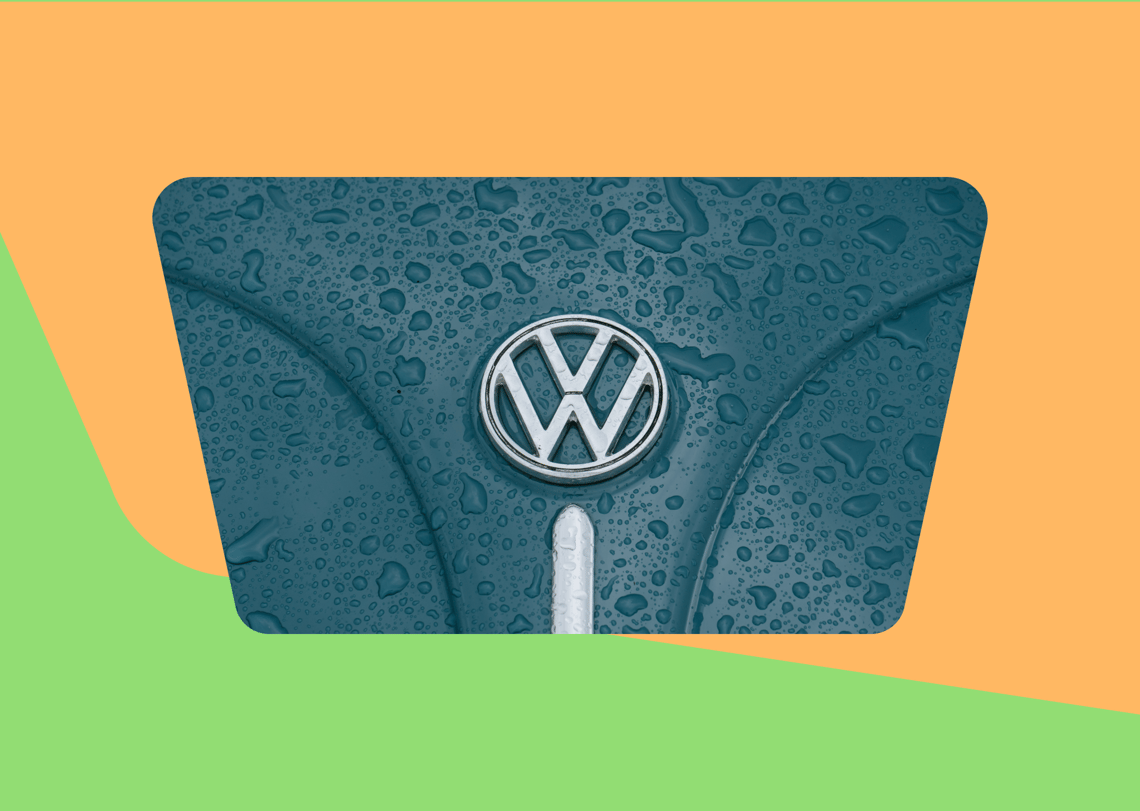 Volkswagen is one of the largest carmakers in the world. Along with its excellent vehicles, the company provides the engines for some Audis and Bugattis, which just shows how good it is when it comes to all things cars. But enough about components; we’ve put together a list featuring our favourite Volkswagens of all time. Read on to find out which vehicles made the cut. 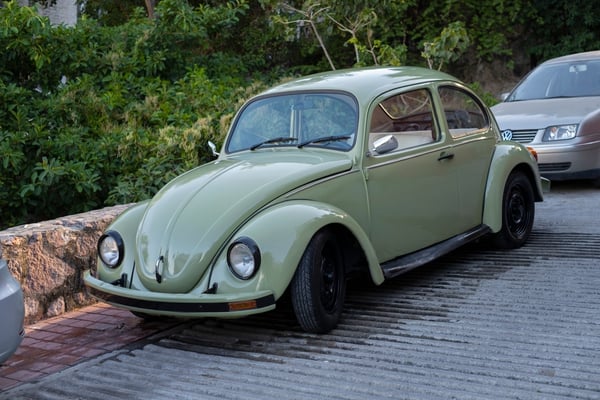 This isn’t the first time we’ve spoken about the 1960s being a golden era for cars, and it probably won’t be the last. That’s because the decade brought us so many vehicles that went on to cement themselves as cultural icons. One of those was the VW Beetle, a car that defined the Swinging Sixties. Even today, it’s still a sought-after motor with more than 21 million models sold worldwide (though it was discontinued in 2003). But it’s the original that makes our list. From appearing in movies to being the perfect small car, the Beetle is easily one of the most recognised vehicles in the world. 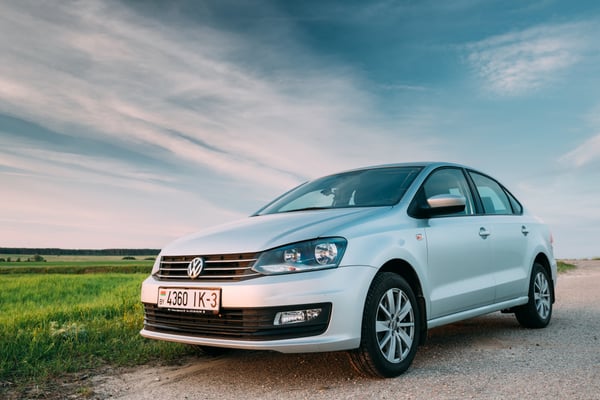 The Polo has been in production since 1975 and impresses to this day. Along with the Golf, it’s Volkswagen’s most recognisable model and is a reliable and well-presented hatchback. There’s no specific version we’re highlighting. However, a special nod should go to the 1975 model, which started the trend. Back then, the L model of the Polo was cutting edge, offering chrome bumpers, an anti-dazzle rear view mirror, reversing lights, grab handles and full carpeting. Those were all luxurious perks back in the day. 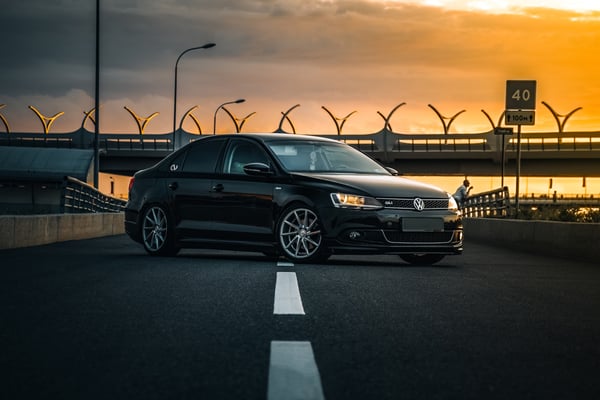 A sporty sedan with a global following, the Jetta has sold 10 million vehicles worldwide. Like all Volkswagens, it’s super reliable but also has a fun side and looks pretty nifty too. The Jetta was essentially a de-hatched Golf, offering something a bit more family-friendly while still having sporty looks. The fact that it has been in continuous production for more than 30 years just goes to show how loved it is with motorists.

The VW bus happens to be one of the longest-running vehicles ever produced and is another iconic hit from Volkswagen that’ll forever be associated with the Sixties. The poster car of the hippie movement in the US, today the VW Bus has been reimagined, boasting stylish looks and those typical stable Volkswagen mechanics. And in 2024, you can look forward to an electric version with a futuristic design. 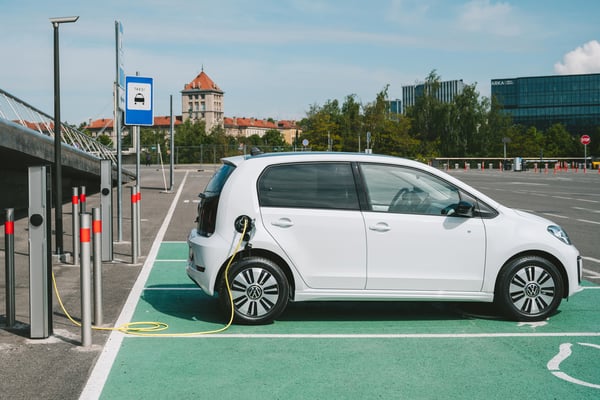 Talking of electric cars, the Volkswagen Up was introduced in 2016 and recognised as the smallest car from the automaker. The all-electric version is one of the best around, especially if you’re zipping around the city. Despite its small size, the Up is roomy with lots of space and has a range of 160 miles. There’s also a nice spacious boot, so you can easily do your shopping without worrying about cramming everything in. The EV version comes with five doors, aero-faced alloy wheels and a choice of seven colours. 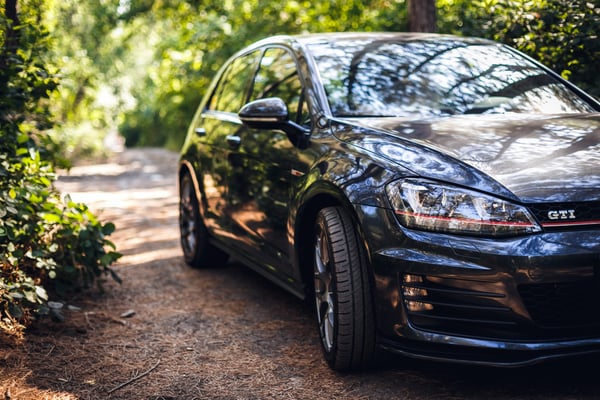 The granddaddy of all Volkswagen cars, the Golf is easy on the eye and boasts excellent performance – especially if you go for the GTI version. The first Golf went into production in 1974 and continues to be one of the best-selling cars. Whether you want a sporty option or conventional hatchback, the Golf has you covered. Its looks have evolved over the years, but the driving quality has remained consistent. The Volkswagen Golf is one of those rare cars admired across the entire driving spectrum, from brand new drivers to petrol heads.

It’s very hard to go wrong with a Volkswagen, and the models on our list represent the best from the legendary carmaker. Whether you’re reminiscing about the Beetle or going full throttle in a Golf GTI, Volkswagen has cemented its name in driving folklore with excellent cars that tick all the driving boxes.