10 Celebrities Who Should Consider a Career in Car Sales 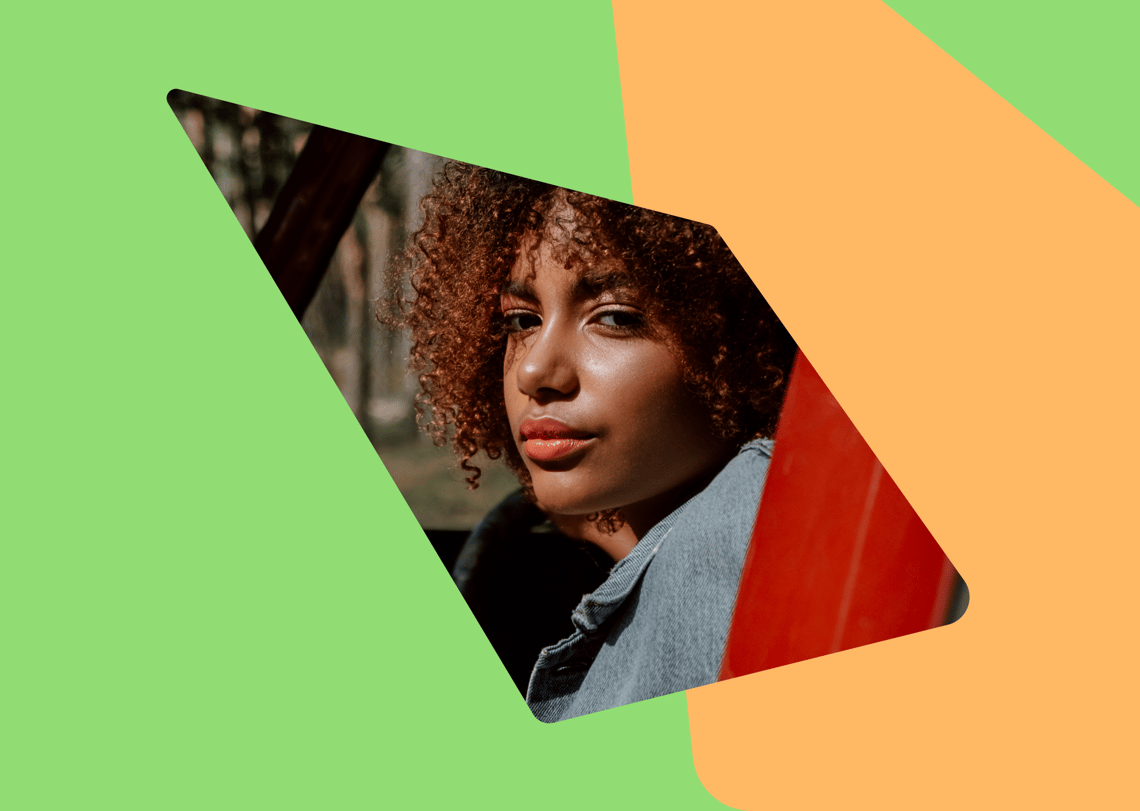 Sure, Daniel Day-Lewis might be a legendary method actor who undergoes rapid transformation for his films. But could he sell a second-hand Ford Fiesta with 60k miles on the clock at the local car showroom? Maybe car salesperson isn't the ideal job for Mr Lewis, but which celebrities could be top-notch sales reps if they decided to swap Hollywood for a showroom? 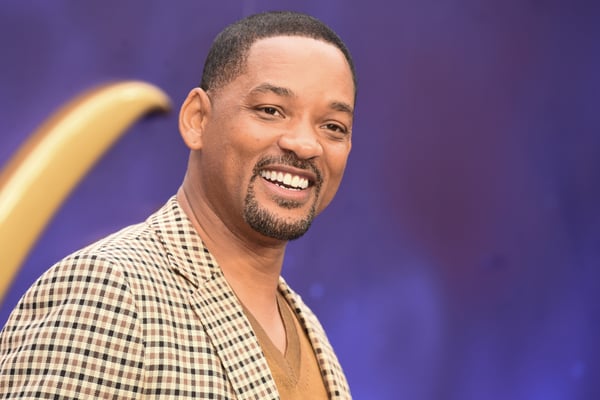 Once upon a time, Will Smith was the biggest box office star in the world, bringing us hits like Men in Black, Ali, Bad Boys and Independence Day. These days, he doesn't feature on our screens as much and spends most of his time making YouTube videos or becoming a meme. Whether he's making filming or social media videos, or acting in another film there's no denying the former Fresh Prince's charisma. That's why we'd back him to sell a bunch of cars and meet his monthly sales target without a hitch. 😉 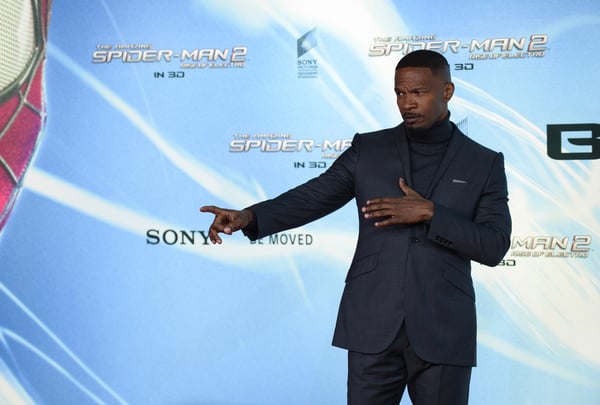 Jamie Foxx can sing, act, do impressions, play the piano, tell jokes – the lot. And that's why we think he could easily turn his attention to selling cars, whether it's a stylish Porsche or a functional Ford. Who wouldn't want to buy a car from Jamie, who's a total charmer and has the gift of the gab? You'd be buying all the extras for the car in no time if Mr Foxx was selling it to you. 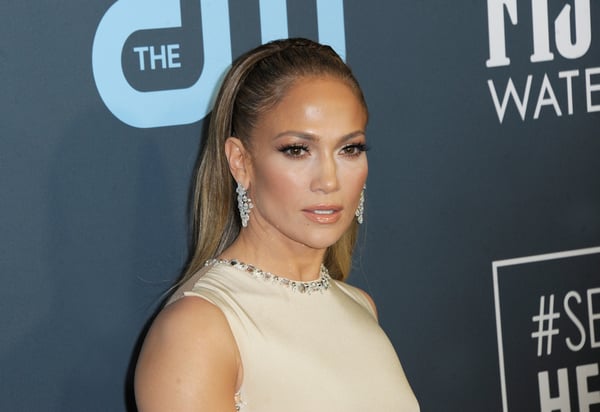 She might just be Jenny from the block, but J-Lo has some serious sass – and an acting and music career anyone would envy. From her number one hits like Love Don't Cost a Thing to movies like Hustlers, Jenny has built up quite the CV. But do you know what's missing? A stint in a showroom selling the latest cars. There's still time to rectify that, though. And we reckon the If You Had My Love singer would top the sales charts the same way she conquered music ones. 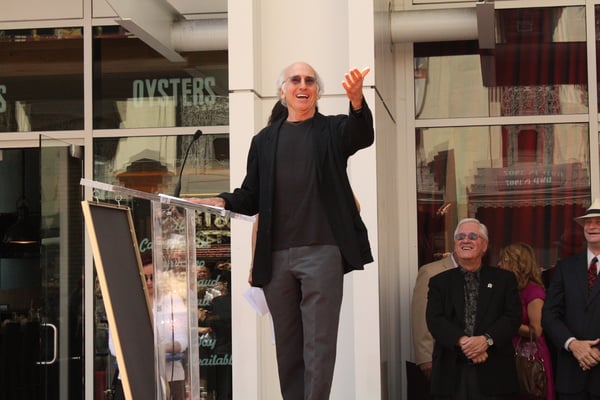 If you've ever watched Curb Your Enthusiasm, you'll know that Larry David had an entire episode where he tried his hand at selling cars. Ok, so he wasn't very good at it, but it would be a lot of fun watching the Seinfeld co-creator trying to shift a vehicle. With answers like "big stuff" when replying to a question about what's in a car and "guaranteed tremendous safety" in response to a customer who asked what GTS means, it would be worth watching Larry try and sell cars just for lols. 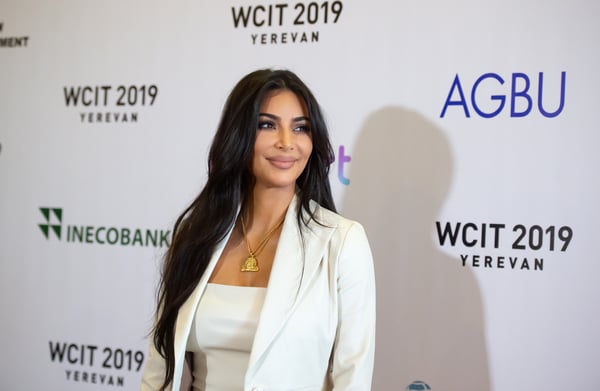 Why would Kim Kardashian be great at selling cars? Because she'd probably turn the whole thing into a multi-million-pound reality TV show and have customers flocking to her dealership just to buy a car from her. Whether you love or hate the Kardashians, there's no denying their business acumen. Kim wouldn't just be a top salesperson; she'd probably be the CEO within a few weeks. 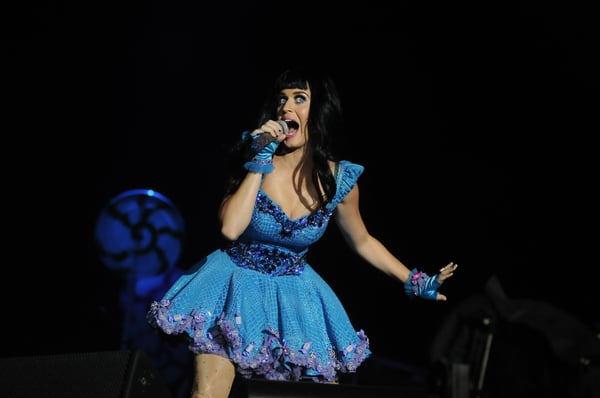 Anyone who has a song called Roar is well prepared for the rigours of selling cars. The multi-million selling singer might have forged an incredibly successful career from belting out bangers, but we reckon she'd be just as good at getting you behind the wheel of your preferred car model. She's feisty, doesn't give up and knows how to win. It sounds like Ms Perry is a born car salesperson already.

Woody Harrelson would use his laid-back, cheeky personality to make you think he couldn't care less whether you bought a car or not. And you know what? That would eat away at you, and all you'd want to do is impress Woody by buying one of his cars. Sometimes less is more when it comes to being a top car salesperson, and Woody Harrelson has that attitude in abundance. 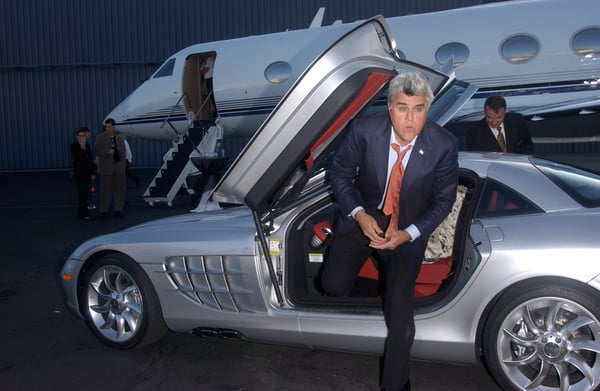 The former late show legend is a self-proclaimed car fanatic who would offer encyclopedic knowledge to customers about which car they should buy. Jay Leno knows so much about cars that you would instantly trust his judgement and buy what he's selling. 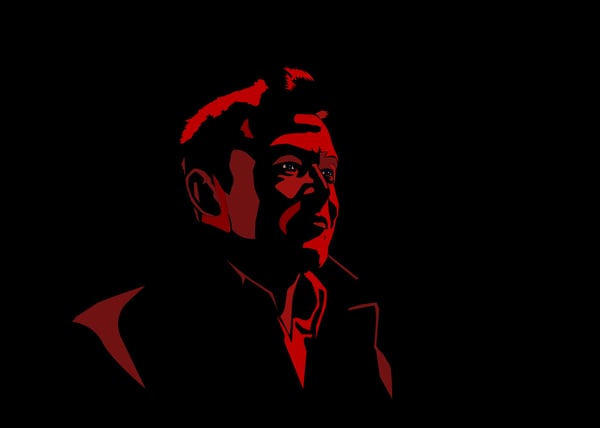 We're pretty sure that Elon Musk would make a great car salesman on account of him already selling almost 500,000 Teslas in 2020 alone. 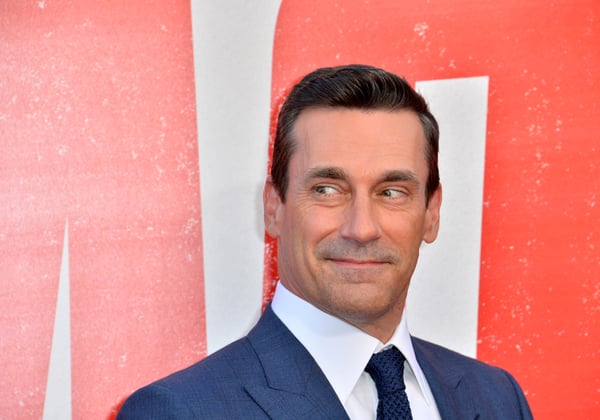 While we're not sure if John Hamm would be a good car salesperson, we know his Don Draper character would sell all the cars. The Mad Men advertising exec knows what it takes to get people buying products, and we're sure he'd have cars flying off the showroom floor in no time at all.

While you might not be able to buy a car from a celebrity in real life, you can feel like a Hollywood star yourself when you choose to upgrade your ride. Did we miss someone off the list? Let us know in the comments below!