The Advanced Guide To Electric Cars 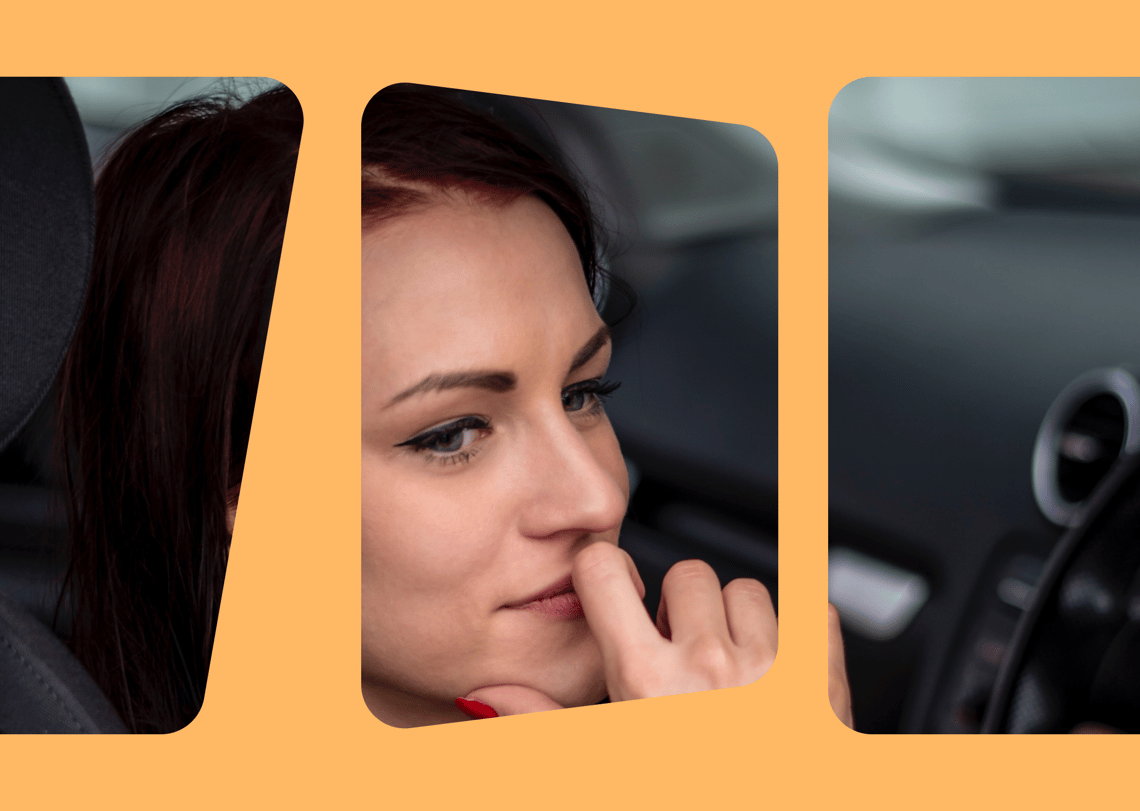 Electric cars are becoming increasingly popular, as people look for more environmentally-friendly ways to travel. 🍃 If you're considering making the switch to electric, there's a lot to think about - from the initial cost of the car, to how you'll keep it charged.

That's why we've put together this comprehensive guide to electric cars. We'll cover all the basics, from how they work and how much they cost, to the different finance options available. We'll also give you our top tips on charging your electric car and keeping it running smoothly. So whether you're a complete beginner or you're already familiar with electric cars, this guide will help you make the switch with ease. Let's get started! 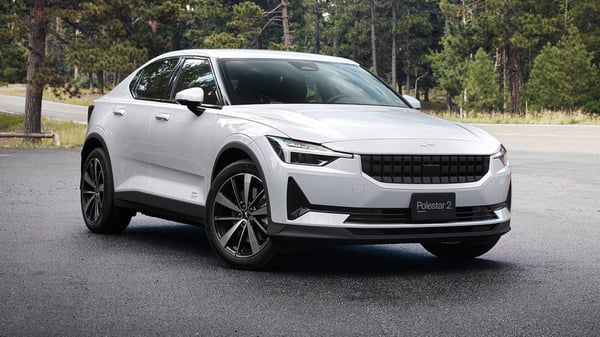 What are electric cars?

Electric cars are powered by electricity, rather than petrol or diesel. This means they produce zero emissions, making them much better for the environment than traditional petrol or diesel cars.

Electric cars have been around for many years, but they've only recently become more popular. This is due to advances in technology, which have made electric cars more efficient and cheaper to run.

How do electric cars work?

Electric cars work by using an electric motor to turn the wheels. The motor is powered by a battery, which stores electrical energy. When you press the accelerator pedal, the battery sends power to the motor, which makes the car move forwards.

The battery is usually located under the floor of the car, so it doesn't take up much space. Most electric cars also have a small petrol or diesel engine, which is used to charge the battery when it's running low. 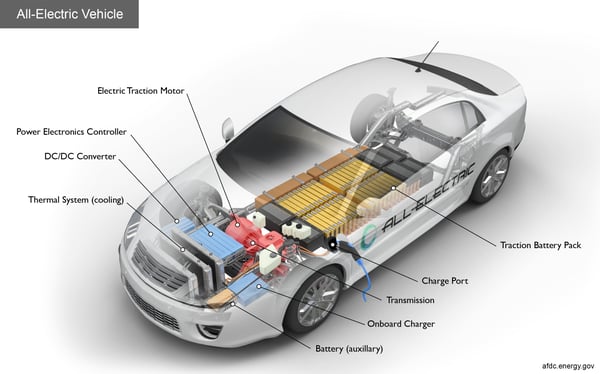 How much do electric cars cost?

What are the different types of electric cars?

There are two main types of electric cars:

1. Battery electric vehicles (BEVs) - these cars run entirely on electricity, so they have no emissions. BEVs have a range of around 100 miles before they need to be recharged. Top end BEVs like Teslas can last up to 400 miles, and battery power will continue to increase as the technology gets better.

How do I charge an electric car?

Electric cars can be charged in two ways:

2. Fast charging - this is a quicker way to charge your electric car, but you'll need special equipment to do it. Fast chargers are usually found at motorway service stations and public car parks. They can charge an electric car battery in around 30 minutes. 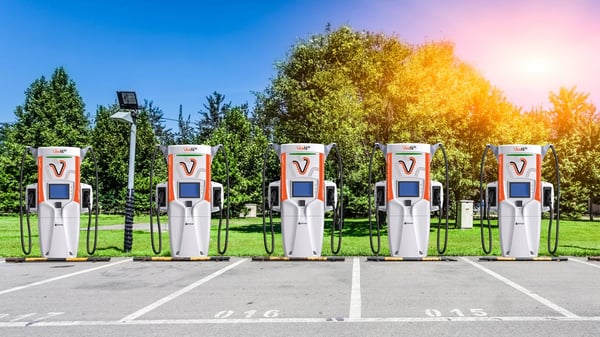 To find out more about how we feel about electric cars, head over to the Carmoola blog on the best EVs on the market today. We've got all the information you need to make the switch to electric, including a range of electric car finance options to suit your budget on our app - so you can go ahead and download that using the link here or via. the button in the top right of this blog post.

Electric cars are becoming more and more popular as technology gets better. We are now starting to see electric cars being granted access to areas that other cars have to pay to get into. To improve air quality, some local authorities are introducing clean air zones. Obviously, with electric vehicle emission standards, you won't have to pay a charge if you drive in a clean air zone.

Thank you very much for reading today, and we look forward to seeing you in the next one!