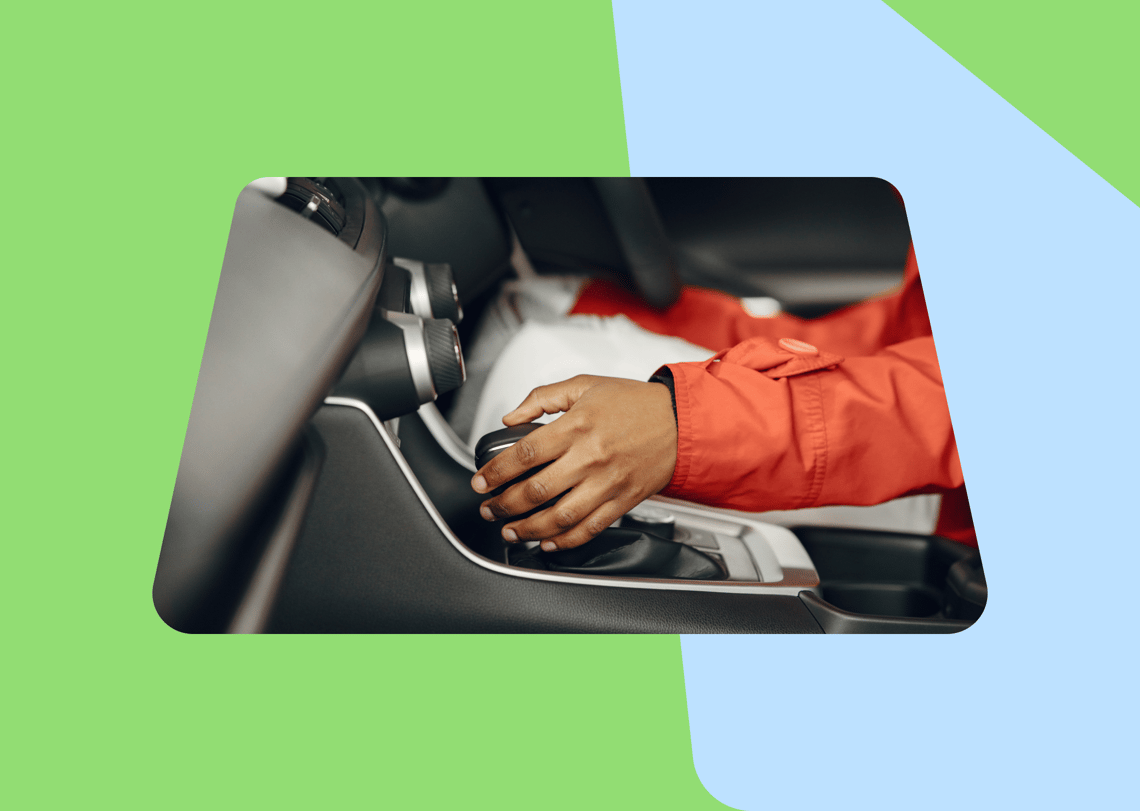 Have you been involved in a road accident or witnessed another driver driving recklessly? If you have a dashcam, you can share the footage easily with the police through the Dash Cam Police Portal. The video you have can help the authorities in determining the parties involved, identifying drivers who break the law, and gathering evidence for their investigation. But how do you submit your video to the police?

With pocket-sized cameras becoming more widely available and affordable for car owners, Nextbase, a dashcam manufacturer, has created a portal where drivers can submit their video footage to the authorities. This portal is called the Nextbase National Dash Cam Safety Portal. Drivers in England and Wales can use it and help the police in making roads safer for all.

How Can I Submit My Footage?

The portal is free to use. By submitting dashcam videos, drivers can help to speed up the process of gathering evidence that the authorities can use, especially in road accidents. Regardless of the make of your dashcam, you can use the portal of Nextbase.

Nextbase was able to identify the limitations that the police faced when it came to developing the platform themselves. That’s why they took the initiative to create the Dash Cam Police Portal. If you were able to capture a car crash, for example, you can upload the raw footage along with other important details such as the time and location of the incident, as well as a witness statement.

It’s important to remember not to edit the footage in any way. Keep in mind not to share it on social media platforms. The footage shouldn’t be in the public domain because it can greatly affect any subsequent proceedings regarding the incident you captured. With your video, the police can determine what actions should be taken next and what penalties to issue to the offending parties.

What Kinds of Footage Can I Submit?

Witnesses can submit any kind of footage. You may have filmed an incident using your dashcam, mobile phone, or camera. No matter which device and where you were located when filming the incident, you may submit the footage for as long as it relates to a road incident. If you have captured other offences, you may get in touch with the police by dialling 101.

You don’t have to worry about the police requiring you to hand over your device. All that is necessary is the original file of the footage. However, make sure that it has not been edited or compressed. If you have additional still photographs to submit, you may also include those. The videos and photographs you submitted should be able to show the incident fully.

Will I Go to Court to Give Evidence?

The average rate of offences that go to court is only about 2% of all the incidents submitted through the Nextbase Dash Cam Police Portal. Most of the time, the offending party only has to go through a driver improvement course or accept the fixed penalty notice.

This means you don’t have to worry about going to court to give your evidence. It is a very rare occurrence, and in the event that you are asked to appear as a witness, you will be supported fully throughout the whole process.

What Happens to the Offending Driver?

The police will carefully review your footage and witness statement. After that, they will decide if offences were indeed made. Other decisions on disposal options will be taken according to the CPS charging standards. The disposal options include:

What Do I Do with the Original Footage?

Some car owners may think that dashcams are just a fancy car accessory. However, this is not true. You can use your footage if you should need to claim insurance, prove that you’re not at fault in an accident, and help the authorities determine the offending parties. To use the Dash Cam Police Portal, you don’t have to have a Nextbase dashcam. You can use any make and model, as well as any device like a camera or mobile phone.

The Dash Cam Police Portal is helpful not just to the authorities but for all road users. When reckless drivers are caught, roads will be safer for other drivers who are doing their best to drive responsibly. If you don’t have a dashcam yet, you might consider getting one so that you will have an extra pair of eyes while you’re on the road. 👍