Can I Drive in Birmingham's Clean Air Zone (CAZ)? 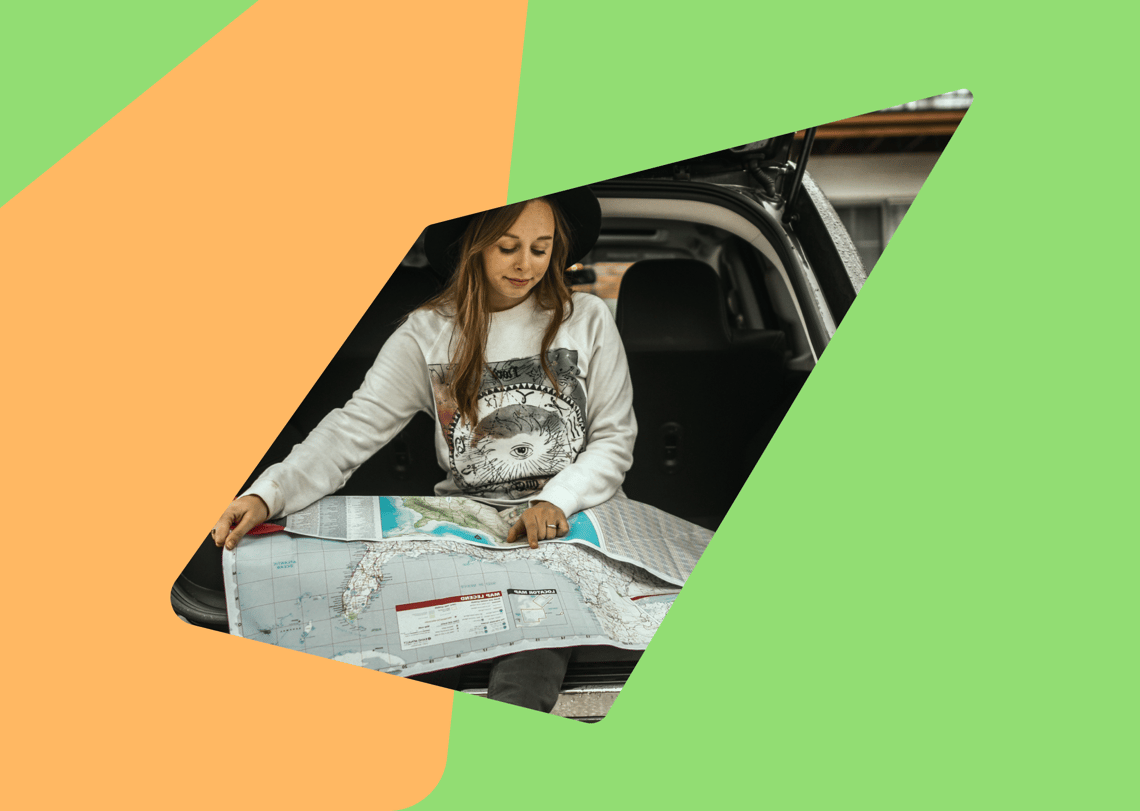 Birmingham is on its way to having cleaner air. Air pollution is caused mainly by emissions from vehicles, and its effects on people’s health are becoming more apparent. It’s a problem that shouldn’t be ignored, that’s why a Clean Air Zone (CAZ) is now implemented in Birmingham.

There’s so much to look forward to in Birmingham and it’s only right that residents and visitors alike will be able to enjoy the city. That’s why it’s become a priority to improve air quality so that people may lead healthier lives.

This is being done through the implementation of a Clean Air Zone in the city. The CAZ covers all roads within the A4540 Middleway Ring Road, however, this does not include the Middleway itself.

What is a Clean Air Zone?

CAZ is a specific area where there are targeted actions set in place in order to improve the quality of air. For example, vehicles producing the most emissions are discouraged to enter the CAZ. While there are no vehicles being banned from entering the CAZ, high-emission vehicles would have to pay a charge if they drive within the zone.

The UK government has stated that Birmingham needs its Clean Air Zone to reduce the NO2 levels in the air to 40μg/m3 on average as quickly as possible. Once the target is attained, there will be a new target to continue the reduction of the NO2 in the air. While the original schedule of the implementation should have been in 2020, due to the COVID-19 pandemic, it was pushed to 1 June 2021.

What are the Birmingham CAZ Charges?

Starting 1 June 2021, high-emission vehicles driving in Birmingham will be charged, unless it is subject to an exemption. For example, if you have a medical voucher following a visit, you may not need to pay the charge. You may claim your medical voucher within the next 6 days after your visit. For every visit, you’re going to need a new voucher.

The following are the charges for driving in the CAZ:

Drivers may pay through the Government’s online payment system. Another option is to call the National Contact Centre through the number 0300 029 8888 from 8 AM to 4:30 PM.

Payments need to be settled within the following time frame:

It’s important to remember that you won’t be receiving any notification that will advise you upon your entrance to the CAZ and when the payment charge is due. As the driver, you are fully responsible for the management of payments.

In the event that you failed to pay within the time frame, you will receive a Penalty Charge Notice of £120. However, if you can pay it within the next 14 days, the penalty charge will be reduced to £60.

If you own a business and have multiple vehicles, you may choose to set up an account for managing and processing payments. Do take note, however, that there is currently no automatic payment function for this. Each and every payment you make would have to be fulfilled manually.

How Birmingham’s CAZ Affects You

After the public consultation regarding Birmingham’s CAZ, car owners and drivers were given ample time to prepare for the implementation of the CAZ. Short-term exemptions have been made available and there is also additional support to some who are finding it challenging to upgrade or replace their vehicles to meet the emission standards.

If you wish to avoid paying the charge for driving in Birmingham’s CAZ, upgrading your vehicle would be a sensible option. If you want to buy a new car, take into consideration how much it’s going to cost you if you have to keep on paying the CAZ charges.

Petrol or diesel cars may seem more affordable when you look at their price tag. However, the cost of running such cars are more expensive than that of electric vehicles. The UK government is also providing subsidies for those who want to replace their old car with electric vehicles. Grants are also given for the installation of home charging points.