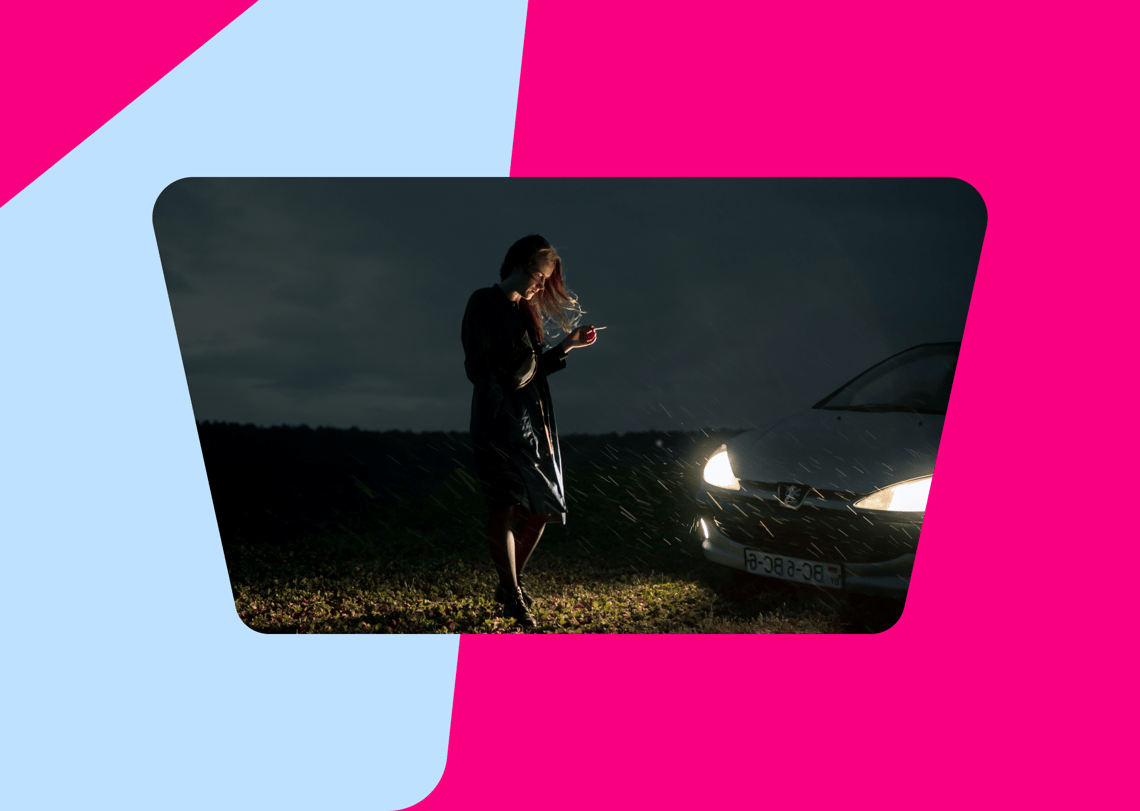 Maybe you’re ready to go green and now considering a more environmentally friendly vehicle. 🍃 Many car owners who transition from conventional combustion-engine cars choose hybrids. If you’re also thinking of buying a hybrid vehicle, you might be struggling to choose among the full hybrid, mild hybrid, and plug-in hybrid types. Don’t worry because we’ll help you out. Let’s take a look at the key differences between these three types of hybrid cars.

Hybrid vehicles are those that have two kinds of energy sources so they can maximise their efficiency. These cars can combine electrical energy from their batteries with power coming from traditional petrol or diesel engines.

Some hybrid systems only use their combustion engines as a generator. These types are called series or range-extender hybrids and you can drive them using only electricity. Other hybrids can simultaneously operate using their electric motors and combustion engines. You may also alternate between the two power sources.

Now that we know what makes hybrid cars distinct, let’s dive in and learn more about the different types of hybrid vehicles.

What are Full Hybrid Vehicles?

Full hybrids are also called parallel hybrid cars. They have a system where you can use the electric motor or combustion engine independently or simultaneously. This type of hybrid is the most common one among the hybrid cars available in the market.

Since these cars can hold an electric charge, they can then use electricity to give a boost of extra power alongside what the combustion engine is already producing. This makes the full hybrids fuel-efficient.

The electric motors of full hybrids are built into their drivetrain so that you can make the vehicle run using electricity only. Typically, you can drive it as an electric car in the city at low speeds and short distances since its batteries are not that big.

What if the batteries of your full hybrid go flat? Not to worry because you can drive the car like a conventional petrol or diesel car. For long-range drives, you can use the combustion engine or alternate it with the electric motor to save up on fuel consumption.

One of the best full hybrid car manufacturers is Toyota with the Prius, Yaris, RAV4, and Corolla being their top full hybrid models. They are self-charging, unlike plug-in hybrids. If you’re looking for a more luxurious option, Lexus has some of the best selections of full hybrids in the market.

If this is your first time buying an eco-friendly car, you might want to consider getting a mild hybrid because they are more affordable than other types. Mild hybrid cars use a belt alternator started that allows energy to be captured through braking. This energy is then stored back in the batteries. You can use it when you’re coasting and from smoother stop-starts.

Suzuki, Mercedes, and Audi are among the carmakers that produce mild hybrids. At present, more and more car manufacturers are offering systems that no longer assist the combustion engine in making the car run. The newer systems recover kinetic energy so they can then provide power to ancillary electrical systems in the vehicle. While a bit different, these types are still considered to be mild hybrids.

What are Plug-in Hybrids?

As its name implies, plug-in hybrids need to be plugged into an external power source to charge their batteries. This type of hybrid is the midway point between a full hybrid and a full-electric vehicle. Plug-ins have larger onboard batteries so you can drive them at long distances using electricity alone.

As for charging the batteries, you can leave them plugged in overnight and you’ll be set to go the next morning. If you don’t have a home charger, you can do so at your workplace or at a public charge point. While most charging points are free, when you do have to pay, it would be so much cheaper than petrol or diesel.

Some of the best-selling models available in the market today include the Hyundai Ioniq PHEV and the Toyota Prius PHV. If you’re more into SUVs, then there’s the Mitsubishi Outlander PHEV as well as the MINI Countryman S E PHEV. For a more luxurious selection, there are models from BWM, Volvo, Mercedes, and Porsche, too.

Now that we’ve seen the main differences between the full-, mild-, and plug-in hybrids, you’ll have an easier time choosing among these hybrid types. Some models are more expensive than others but you’ll surely find one that fits your budget.

Typically, the bigger the battery, the higher the car’s price tag. Once you’ve  made a shortlist of the hybrids to consider, be sure to take it for a test drive so you can get familiar with every aspect of the car. It’s going to be an exciting time for you! Have fun! 😃🚘