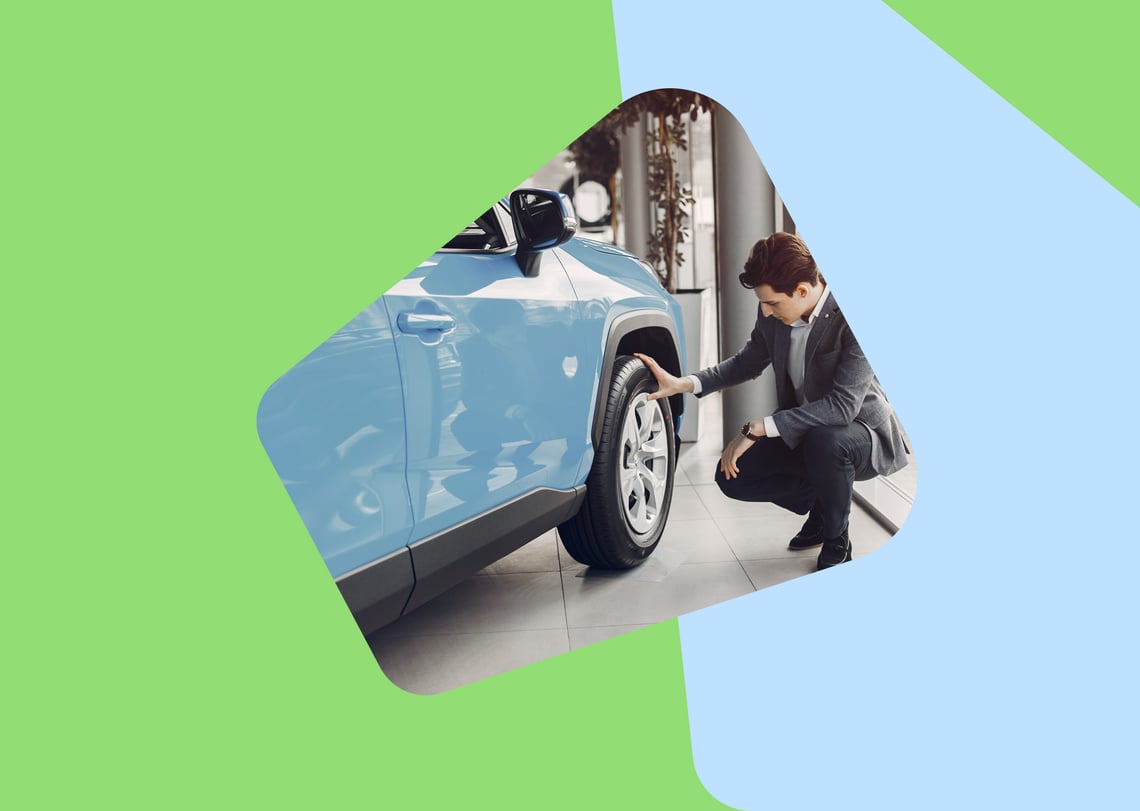 Gordon Ramsey is known for his fiery temper 🔥 and love of food. But did you know that he's also a car lover? Ramsey has an impressive car collection, which includes some very rare and expensive models. In this blog post, we'll take a look at some of the cars in Ramsey's garage, as well as learn a little bit about his passion for automobiles. So what's cookin' in Gordon Ramsey's garage? Let's find out! 🔎

Who is Gordon Ramsey?

If you don't know who Gordon Ramsey is, you have been living under a rock. Arguably the most famous chef on the planet, Ramsey has 16 Michelin Stars, yes you read that right 1-6. He is known for his highly acclaimed restaurants and cookbooks but many would say for the younger generation he is known for the profanity and fiery temper that he freely displayed on the television cooking program Hells Kitchen and many others...

According to the internet, Gordon has been deemed to be worth $220 million (£176 million). However, throughout our research for this, we have seen multiple numbers from £6 million to £1 billion, so we thought we would summarise it into the category 'well off'.

Along with his 16 Michelin Stars, Gordon also has a huge social media following, with a combination of around 50 million followers across TikTok & Instagram alone.

When we sat down to write this blog post, we were really excited to see what Gordon had in his garage. Let's be honest, with the fortune that he has collated over his years as a chef, you expect it to be pretty f*!$ing impressive.

Apologies, just trying to get into character.

And his car collection really does make you drop an f-bomb or two. It includes 4 Ferrari's, a BAC Mono, a Rolls Royce, a Bentley and a host of other supercars. Tasty...

Ferrari's are Gordon's love and he is often seen around L.A in his Ferrari GTS. Gordon’s Targa-style yellow GTS arrived on the scene a year after the hard-top Berlinetta, designed to give driver and passenger the best of both worlds: a hard top in winter and open-air in the summer.

The first car on our list is the Ferrari F355 GTS which was released in 1995 and Gordon purchased it in 1998 as his first supercar. This car has a whopping V-12 engine that goes from 0 to 60 mph in just three seconds. The top speed of this vehicle is 180 mph which makes it one of the fastest cars on the road. As if that wasn't enough, the F355 GTS also has a starting price tag of around $230,000.

The next car was a gift from Gordon's wife, Tana after his third Michelin star at Restaurant Gordon Ramsay, his flagship restaurant. In Chelsea, London in 2001, this is what you would see Gordon driving around in.

This car got so much praise when it was released. Hailed by magazines as the 'greatest driver's car ever' and proven to have the best 4-litre engine in a car EVER, the Maranello was Gordon's second car. Not a bad gift right? We are now wondering if the social media team has the same plan for us 🤔

We are guessing not... The next car in Gordon's Ferrari collection is the supercar from Liverpool - the BAC Mono

The BAC Mono is a British-built, single-seater supercar that was first released in 2011. It has a starting price of around £155,000 and can go from 0 to 60 mph in just two and a half seconds. The top speed of the BAC Mono is 170 mph which makes it one of the fastest cars on the road.

The Ferrari F430 GTB was a limited edition supercar that was released in 2005. It had a starting price of around $200,000 and could go from 0 to 60 mph in just three seconds. The top speed of the F430 GTB was 196 mph and is rumoured to be one of Gordon's personal favourites. He liked it that much, that he went on to invest in the turbocharged 488 GTB – pretty much the 430 on steroids 😂

For the final Ferrari in the collection and the penultimate car of the blog post, it's the F12TDF. Not one of the most popular in the collection, and a lot of our readers won't know a lot about it, but after this segment, you will wish you have one.

TDF stands for Tour de France, which before it was a cycling race was one of the most elite car races on earth back in the late 50s. With 800 produced, car enthusiasts and celebrities alike scrambled to get there hands on one, and of course, Gordon managed to get his own back in 2016. It carries a 6.3-litre V12, with 769bhp and a top speed in excess of 211mph.

Now, for our final car, we are going to a seriously popular brand with celebrities, the Porsche. Loyal readers of the Carmoola blog will know just how popular the Porsche brand is with celebs, and if this is your first blog, we recommend that you read our other blogs as well...

The Porsche 9818 Spyder was a limited edition supercar that was released in 2015. It had a starting price of around $850,000 and could go from 0 to 60 mph in just two and a half seconds. The top speed of the 911 GTB was 196 mph and is one of the most popular cars among celebrities.

We hope you enjoyed reading about Gordon Ramsey's car collection! Let us know which car is your favourite in the comments below! :) That's all for now, folks! We'll see you next time with another exciting blog post!