Winter Driving Tips: How to De-ice Your Car 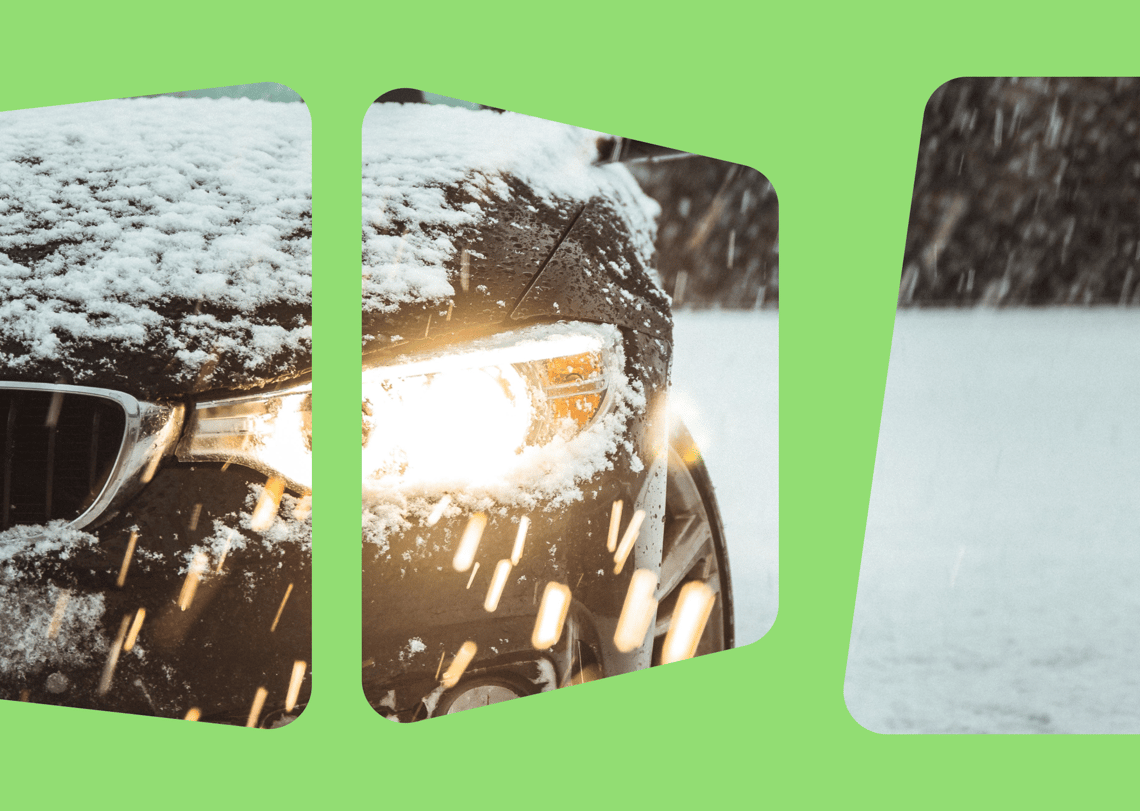 De-icing and de-misting your windscreen can take a long time and for many of us, we just dread doing this chore every morning in winter. 😚 Why can’t we just stay warm in our beds and not go to work or take the kids to school? Well, that’s not really an option for most of us. So, instead of feeling miserable about the extra morning chores, how about we give you some tips on how to de-ice your car more quickly? 😃

Before de-icing your windscreen, make sure that the wipers aren’t switched on. This is important because if they are on and the blades are stuck on the windscreen, then chances are the motor of your windscreen wipers will be damaged. If the motor burns out, then that’s going to be an expensive thing to fix.

Position the car’s fans so that they point at the windows. Use the positioning dial on your dashboard to do this. The next step is to turn on the fan and then set it to the highest temperature at full blast. You can do the same with the rear fans by positioning them toward the back window. Doing this will warm the windows and the ice covering them will start to thaw. And turn on your heated rear windscreen too.

Turn on the Air Conditioning

When you turn on the air conditioning of your car, it helps in removing moisture from the air so your windows won’t fog. Just remember not to use your hands when wiping the windscreen if you don’t want greasy marks left there. Turning on the heat and air conditioning will allow the temperature to rise while removing moisture in the car. This thaws the ice on the windows while drying the cabin as well.

Remove Snow on the Car

Use a brush with soft bristles or a rubber blade to clear snow on your car, including the lights and engine grill. For the ice on the car windows, use a de-icer as well as a scraper so that you can get them all off. It’s crucial that you check that all ice and snow have been removed because you might get a fine if you hit the road without doing so.

What if you don’t have a de-icer? You can make a solution of water and salt which you can use to remove the ice. You can also use a solution of one part water and three parts vinegar. Put it in a spray bottle and you’ve got yourself a homemade de-icer. You can keep a spare bottle of this solution plus a scraper so you can de-ice your windscreen whenever you need to such as before leaving work.

How Not to Break the Law When De-Icing

Did you know that if you leave your engine on, you could get in trouble? If this is the case, how would you be able to perform the steps above without breaking the law? According to the Highway Code, it’s an offence if you leave the engine running unnecessarily on public roads. If you’re de-icing your car on your driveway or on private land, then this won’t be an offence. Here are some things to bear in mind though.

When you leave your keys in the ignition to warm up the car and get back in the house for a while, this might be an opportunity for thieves to steal valuables in your vehicle or run away in your car. This is a terrible scenario and do you know what’s worse? Your insurance policy might get invalidated since you didn’t secure your vehicle!

Bad for the Environment

Of course, you know that leaving your car running means it’s burning off fuel that pollutes the air. An idling car engine produces twice as many emissions compared to one that is in motion. The air that you and your family breathe becomes more polluted. With a rising number of deaths per year because of poor air quality, it’s time to think about how to lessen our carbon footprint, like switching to an electric car, for example.

Penalty for Not De-icing Your Car

Not properly de-icing your car’s windscreen might land you a fine. It’s not enough to just remove ice on the driver’s side of your windscreen. Remember to de-ice the whole area using your wipers once the ice has already melted.

According to the law, the driver must be able to have a full view of the road as well as the traffic ahead. Set aside time to de-ice your windscreen, windows, and de-mist your mirrors properly so you won’t have to worry about getting a fixed penalty notice from the authorities.

Bear in mind that it’s never a good idea to pour boiling water on your windscreen. This will cause the glass to be weakened or even crack. This is a costly repair that you don’t want to have. Also, use a proper scraper and not a credit card because your card might break or leave scratches on your windscreen 😗