What is a Mild Hybrid Car? 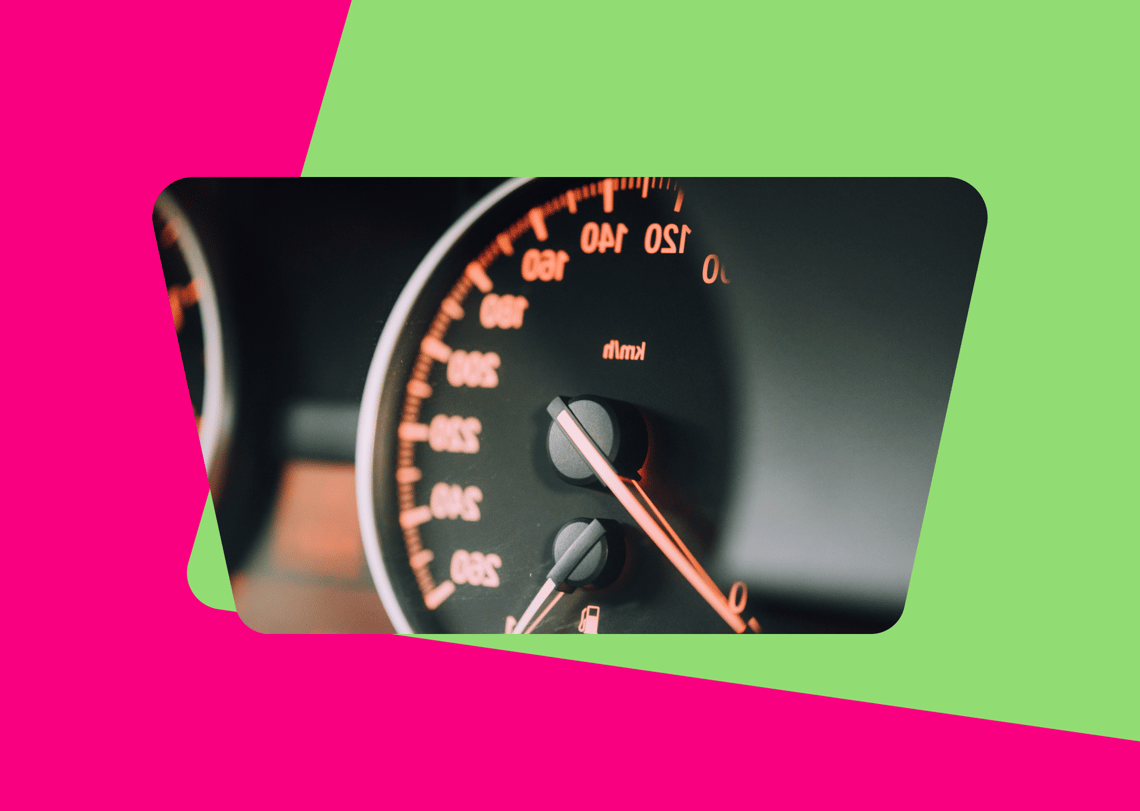 A hybrid car is one that has a combustion engine along with an electric motor. The idea of having these two is for the car to have better fuel economy while reducing emissions. Hybrids have become popular over the years since it was first introduced by Toyota in 1997 with the Prius. Today, there are a number of hybrids to choose from, depending on your preference. Here, we’ll take a look at what a mild hybrid car is.

How a Mild Hybrid Car Works

The system for a mild hybrid car is made of simple components that make it possible to reduce fuel consumption as well as decrease exhaust emissions. The car has a small electric generator, replacing the conventional starter motor as well as an alternator that allows the 12-volt battery to be charged. Along with this generator is a lithium-ion battery.

Many mild-hybrid cars run using a 48-volt electrical system, which is higher than the traditional 12-volt system of conventional vehicles. This then provides power to the components of the car, allowing them to operate smoothly and efficiently. So, how does a mild hybrid car work exactly?

Since it is a “mild hybrid,” it means that a tiny amount of electrical assistance is given to the engine. It’s not enough power to make the car run through electricity alone though. Each car manufacturer has its own way of making its mild hybrids work, but generally, the generator powers the engine during hard acceleration, as well as helping the engine restart seamlessly and smoothly after being switched off when the vehicle is stationary.

Another impressive feature of mild hybrid cars is that whenever you apply the brakes, it actually harvests that energy and captures it in its battery, providing added assistance. Studies have stated that mild-hybrid technology makes vehicles more efficient than traditional cars by up to 15%.

Since mild hybrid vehicles do not run completely on electric power, they are not as green compared to full-hybrids or plug-in hybrid cars. Depending on the carmaker, some mild hybrids are more eco-friendly than others.

For example, there’s the Audi Q8 luxury SUV that has a sophisticated mild-hybrid system. It has an adaptive cruise control system that allows the car to slow down when approaching roundabouts and corners, harvesting energy through regenerative braking all the while. The system also deactivates the engine so that the car could coast for 40 seconds at a time, allowing you to save more fuel.

Should I Buy a Mild Hybrid Car?

If you’re shifting from a petrol or diesel car to a greener car, you can choose to start with a mild hybrid. It’s not as complicated as other hybrids so they’re easier to use and also cheaper to purchase. Unlike plug-in hybrid cars, mild hybrids don’t need to be plugged in regularly so you could drive long distances.

Plug-in hybrids could get quite pricey and you have to prepare a home charger as well. If you want an environmentally-friendly car without all the complexities of owning a full-electric or plug-in hybrid, you can try a mild hybrid first. It’s still a cleaner option compared to driving a diesel or petrol engine vehicle.

What are the Other Hybrid Types?

While there is a number of different hybrid car types, what’s common among them is that they all have a conventional combustion engine while also having an electric motor and battery. The size and capacity of each model are different so it would be best to read more on the type of hybrids so you’ll know what to expect from them for your driving experience.

If you know the Toyota Prius, then you know what a parallel hybrid car is. The wheels of this kind of hybrid can be powered through the engine or through the electric motor. You may even use both power sources at the same time.

With the Prius, if you’re at 15mph, then the car will only run using the electric motor. This is great if you’re driving in the city. As your speed increases, then it will shift to using the petrol engine. When decelerating or braking, the energy goes back to the battery.

This type of hybrid is not as common as the parallel hybrid. Its combustion engine only functions as a generator to power the electric motor. An example of a range-extender hybrid is the BMW i3 Range Extender, which was introduced in 2018. It has a small petrol engine that’s only sufficient to maintain the charge in the battery. Other examples of this type are the Honda CR-V Hybrid and the Nissan Qashqai.

Plug-ins are somewhere between your typical hybrid and full-electric vehicles. To charge the battery, you simply have to plug it into an electrical outlet. These cars still have conventional engines but what’s different about them is that they have bigger batteries. This allows you to drive long distances using solely electric power. If you charge the car regularly, then you can save more on fuel.

Mild hybrid cars are another type of hybrid vehicle. While they are not as eco-friendly as full-electric cars, they’re still better than conventional vehicles that run on petrol or diesel. They’re also cheaper than most hybrid cars. If you’re looking to have an affordable car that doesn’t pollute the environment as much as traditional vehicles, you can definitely start with a mild hybrid. 👍