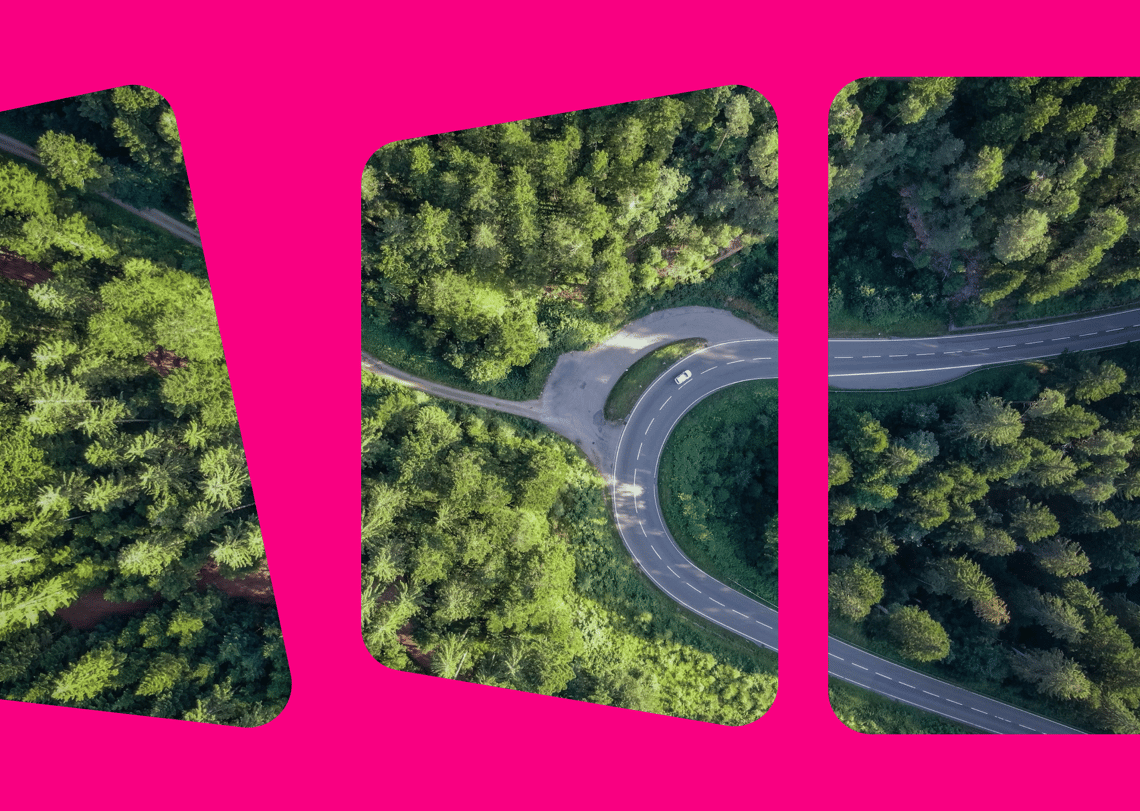 Every six months, new vehicles are released with shiny licence plates. And 2022 is no different; only the changes will be more than just numeric this year. But just how are they changing from previous years? That's what we're here to find out with this guide to 2022 plate changes.

But first… what is a licence plate?

A licence plate, also known as registration plate or number, is how you identify vehicles. Otherwise, we'd all just be saying "it was a blue BMW" when describing a specific car, and that's somewhat vague. They contain a set of numbers and letters unique to each vehicle (more on that in a bit). You can also get private licence plates, which offer personalisation to cars and give them a custom look. The Driver and Vehicle Licensing Agency (DVLA) also keeps a database of all vehicle registrations.

So what do those numbers and letters mean?

The numbers on a licence plate help you identify the age of a car. It's the six month period when the car was registered between March and August or September to February of the specific year. To illustrate, a car released in March 2018 has an 18 plate, while one released in September 2018 has a 68 plate. The 60 represents the decade between 2010 and 2019, while 70 plates are from 2020 onwards, and 50 plates refer to cars made between 2001 and 2009.

Letters are slightly more complicated, with the first two known as a local memory tag. They represent where in the UK the car was first registered: L is for London, for example. The second set of letters relates to the postal area where the car was registered, while the last set is random combinations designed to maintain a vehicle's uniqueness.

The way in which licence plates are displayed in 2022 will change from March. New rules have been designed to make the plates look more durable and improve readability. Other features include:

Plates can only have solid black lettering under the new rules. Previously, they could have more than one tone, and some even had a 3D effect, with the numbers coming slightly out of the plate.

New rules also state the material on the plate needs to be more durable than the older version, with licence plates needing to pass 10 toughness tests, including one for abrasion.

What about green plates?

Green number plates have been used on battery vehicles since December 2020 to represent their zero-emissions status. Including the green strip on the plate highlights the growing number of eco-friendly cars cars while encouraging local councils to look at a range of incentives, such as free parking and emission-free access. Currently, this doesn't apply to plug-in and hybrid vehicles.

Is there anything else I should know?

There certainly is! Under new rules, registered plates need to display the car supplier's name and postcode. They will also say UK rather than GB to reflect the UK's exit from the European Union. Oh, and they'll feature a union flag on them too.

What do I need to do?

Not much. If you're buying a new car released after March 2022, then these changes should be automatic and included with the new plates attached to the car. You also won't need to display a GB sticker when driving in Europe if it already has a UK logo. Some old plates, such as ones with 3D lettering, will need to be changed under the new rules. However, these plates are few and far between.

New licence plates rules mark the first significant changes for more than 20 years. And while it will unlikely impact your current vehicle, you can expect a brand spanking new licence plate if you're thinking of purchasing a new car in 2022. 😃🚘