Who Made the First Electric Car? 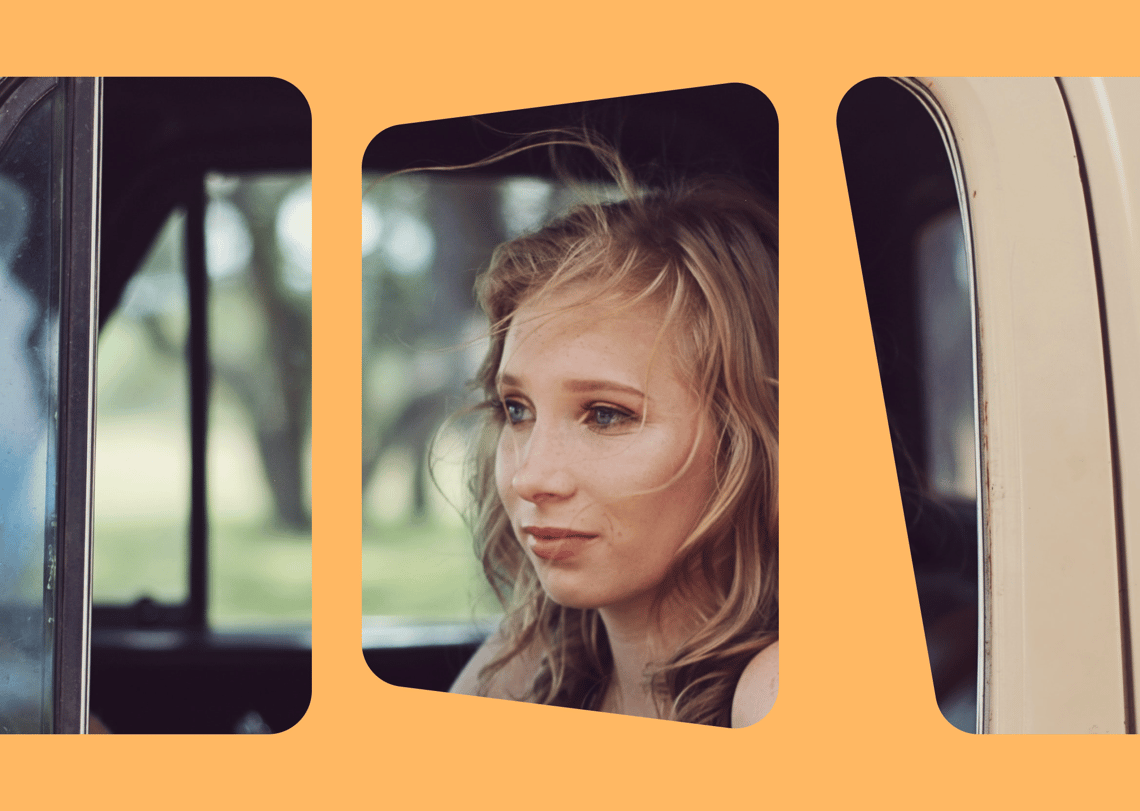 When people think of the answer to the question “who made the first electric car?” most may assume that there’s only one person to name. But much like combustion engine cars, there were many inventors and innovators who contributed to the development of electric vehicles. The emergence of electric cars can be seen as a series of inventions that led to the modern electric car that we know today.

Electric Vehicles in the 1800s

For electric vehicles to be invented, a couple of things needed to be invented first -- electricity and rechargeable batteries. A Hungarian inventor named Anyos Jedlik was able to develop a proof of concept where electricity was used for transportation. He built the model car that moved with the use of the motor he invented.

In 1834, Thomas Davenport and Vermont Blacksmith also built a model vehicle. It was able to move around a circular track using electricity. These two examples of early electric cars were impressive for their time. However, the challenge was that they didn’t have rechargeable power sources that could be contained in the vehicle. And so, as a mode of transport, it was just too limited.

Batteries are a vital part of electric cars. It took a while before they were invented but in 1859, Gaston Plante, a French Physicist was able to develop the lead-acid battery. This was improved further by Camille Alphonse Faure who was also a Frenchman. In 1881, he was able to increase the battery’s capacity and batteries were produced on an industrial scale.

At that time, since there were already batteries, they got closer to solving the problem of earlier electric car inventors, which was having a rechargeable power source. Other inventors developed the idea further and experimented with locomotion and electricity.

As you can see, electric cars were not invented by one person alone. It’s been a series of developments that continues to this day.

After the early experiments with the concept, in 1834, a professor from Groningen, the Netherlands, Sibrandus Stratingh along with Christopher Becker, his assistant, were able to create an electric car that used primary cells. However, these were non-rechargeable batteries. This was a promising start but Stratingh passed away in 1841, ending the development of this electric car.

In the World Exposition in Paris held in 1867, Franz Kravogl, an Austrian inventor, presented his electric vehicle. The problem with his design was that it only had two wheels, making it unreliable for actual use on the streets.

Gustave Trouve created a three-wheeled vehicle, the Coventry-Rotary pedal tricycle, and in 1881, he drove it in the Paris streets. Before this, he was able to develop the first outboard engine, which was used as the vehicle’s drive mechanism.

In 1884, Thomas Parker, the British inventor who made it possible for the London Underground to be electrified, made the first production electric vehicle. He was able to power the car using rechargeable high-capacity batteries which he specially designed.

As for the first truly successful electric car, it was in 1894 in Pennsylvania that it was developed by Henry G. Morris, a mechanical engineer, and Pedro G. Salom, a chemist. It was called The Electrobat. It was heavy and slow because of the huge lead battery and its heavy frame. It even had steel tyres just so it can support the vehicle.

In the United States, the development of the electric vehicle flourished. William Morrison of Iowa created an electric car that can accommodate six passengers. It could run up to 23 km/h. Ultimately, the golden age for this technology was in the 1890s up to the early years of the 20th Century.

Inventors and consumers understood the advantages of electric cars over petrol vehicles. However, electrical infrastructures were lacking at that time, that’s why they didn’t work so well with the consumers. And as large petroleum deposits were discovered, the idea of driving electric cars declined.

In the early parts of the 1900s, many of the manufacturers that produced electric cars had stopped making them or had gone out of business. Nonetheless, the technology was still used for milk floats, forklift trucks, golf cars, and other niche vehicles. The renaissance of electric cars had to wait until the later part of the 20th Century.

Electric vehicles are not a recent invention. They’ve been around for such a long time but the progress of developing a fully working electric car faced a lot of challenges. Even today, there are still many places in the world that can’t embrace electric vehicles. It’s not because the consumers don’t like it but there are not enough electrical infrastructures like charging stations or it’s still too expensive to run it compared to petrol vehicles.

The history of electric cars is interesting because of how the concept developed over time. There was no single inventor or model that could represent the electric car. We may know Tesla cars and Elon Musk but it took a lot of innovators to get to where we are now in terms of electric car technology.

As technology continues to advance, we can expect that electric cars will be more affordable and cheaper to run. The UK government is already providing incentives to car owners who choose to switch to electric vehicles. Consumers are also becoming more conscious of the need to protect the environment and doing their part by preferring electric cars over petrol or diesel vehicles.