Do Young Drivers Have More Accidents? 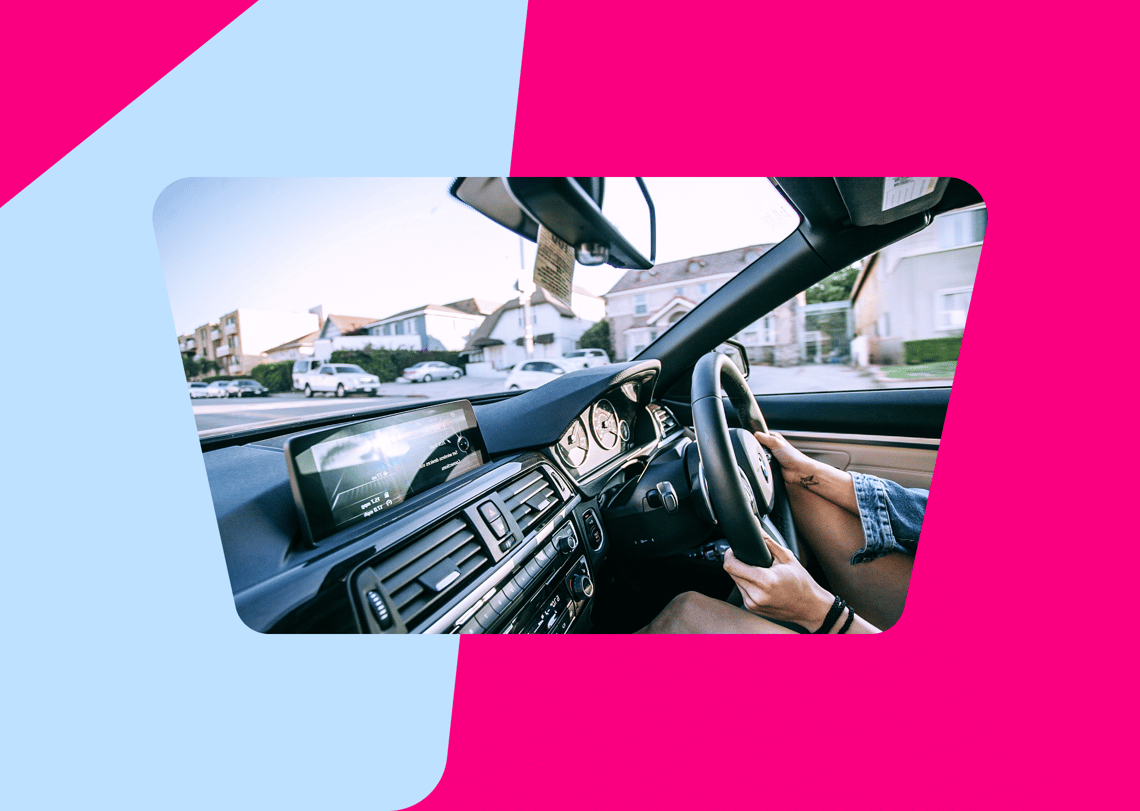 For any young driver, passing the driving test is a rite of passage. Without it, they wouldn’t be able to get their licence and drive legally on the road. If you are a new driver, getting behind the wheel by yourself is an exciting feeling.

It’s also nerve-racking because the driving instructor is no longer with you to point out if you’re doing something incorrectly. As a young driver, you might also be thinking about whether you’re more prone to accidents.

In the UK, only 1.5% of licence holders are aged 17 to 19, however, what’s alarming is that this group is involved in about 12% of vehicular accidents that are serious and in some cases, even fatal.

Many studies focus on achieving an understanding of why younger drivers get into more accidents than any other age group. Statistics suggest that for a lot of young people, the thrill that they get from driving doesn’t easily wear off after some time.

For others, driving might be exciting in the first few weeks. But after a while, this feeling subsides as driving becomes a routine, especially if it’s something they have to do on a daily basis such as getting to work.

What are the Common Causes of Accidents?

According to studies, young drivers usually drive more at night compared to other age groups. A high percentage of accidents among the younger drivers happen between 8 PM to 4 AM during Fridays to Sundays. Let’s take a look at the reasons why this is so.

Over-confidence in their Driving Skills

It’s important to be confident when driving so that you’re not so nervous all the time. However, the trouble comes when you become overly confident with your driving skills. Young drivers do not have a lot of driving experience yet so this false sense of mastery in driving can be very dangerous for them and other drivers.

Younger drivers might be familiar with how to drive correctly or how to manoeuvre a vehicle, however, they may not have the skills for hazard perception yet, which comes with experience. So, even if they think they are in control, the truth is that it’s just over-confidence in their driving ability.

Studies have even stated that over-confident drivers are likely to get involved in an accident within their first 2 years of driving compared to insecure drivers who are naturally more cautious.

The Excitement of Driving Fast

Many young drivers feel that they’re cooler if they drive fast. There’s also that adrenaline rush that they get from speeding up their vehicles as they drive. However, the speed limits are implemented for a good reason, and that is for drivers to be able to anticipate dangers and have ample time to react to them quickly.

If you’re going too fast, it’s easy to lose control of your car. This plus the lack of driving experience are a bad combination and could easily cause serious vehicular accidents. Young drivers who are overconfident with their skills tend to ignore the speed limits, failing to acknowledge that the limits are there to keep them safe while on the road.

Peer pressure is one of the biggest factors why young drivers engage in risky actions as they are driving. Some feel the need to show off and impress their friends so that they can elevate their status among the group.

Also, loud conversations in the car can be a factor in teenage drivers getting distracted, making them more at risk of having serious vehicular incidents. Studies have also found that young drivers, along with passengers of the same age group, do not always wear their seat belts, making them more vulnerable to injuries in the event of a crash.

There are other factors that also need to be considered, such as the use of mobile phones for texting and calling while driving. But this is a behaviour that’s not exclusive to younger drivers. Many older drivers can be just as reckless.

If you are a parent of a young driver, it would be best to keep yourself and your child informed of the dangers of reckless driving. Continually reading about the common causes of accidents among young drivers will make them more aware of their own driving style and spot if they are engaging in risky driving behaviours.