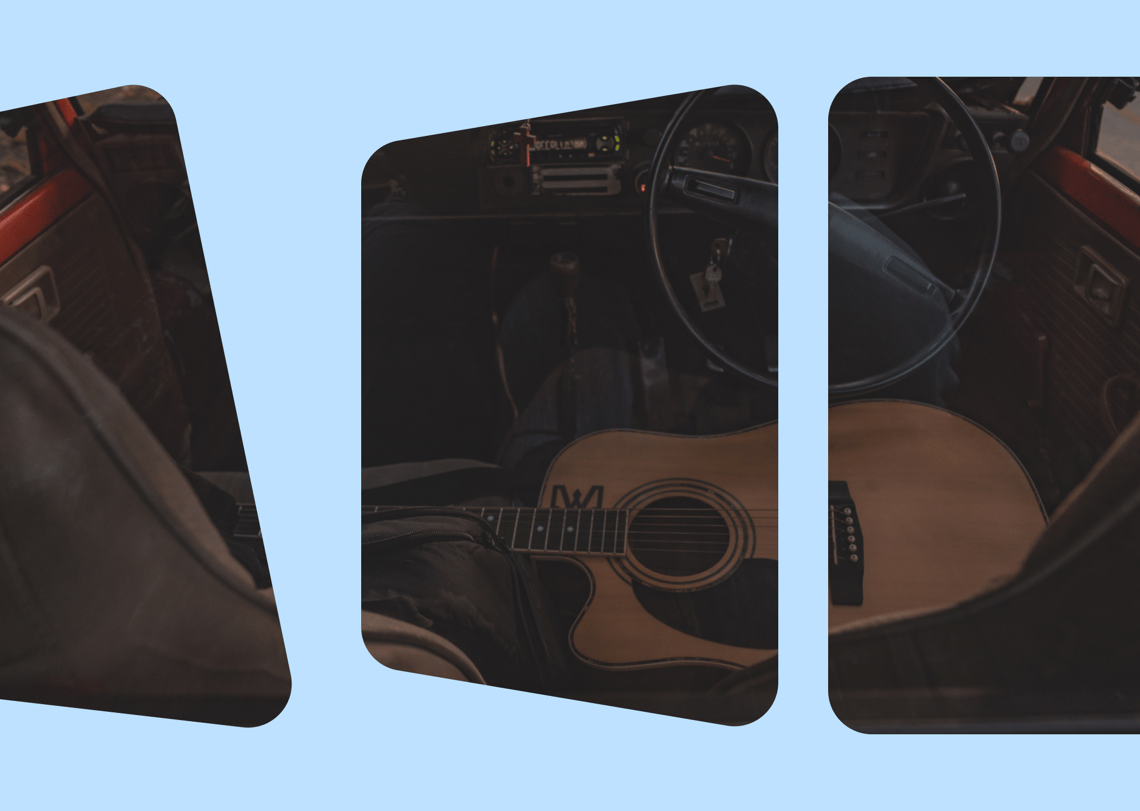 Carpool Karaoke captured our minds and hearts when it burst onto the scene in 2015 as a sketch on The Late Show With James Corden. It was so popular that it went on to become its own series, featuring some legendary stars such as Adele, Justin Bieber, Jenifer Lopez and Michelle friggin Obama! So it’s safe to say that there have been some truly excellent episodes over the years. But which ones were the most exciting? That’s what we’re here to figure out with the best clips from Carpool Karaoke.

What is Carpool Karaoke?

Just in case you’ve been living under a rock for the last six years, Carpool Karaoke sees presenter James Corden joined by a celebrity as they drive along the streets of LA, New York and London.

During the trip, James interviews the celeb and plays their songs while both sing along. Pretty simple, right? Since its launch, Carpool Karaoke has gone on to become one of the most popular shows going. And here are our favourite clips.

A 2016 episode saw Jennifer Lopez reciting her hits while driving with James. As well as doing renditions of classics like Love Don’t Cost a Thing and Jenny From the Block, there was talk about butt insurance, because, why not? Oh, and there was a random text to Leo Dicaprio, just to let everyone know that J-Lo has some seriously famous contacts in her phone.

You can’t have a list of the best Carpool Karaoke clips without featuring Madonna. The Queen of Pop joined James in New York to recite hits like Vogue, Papa Don’t Preach, and Ray of Light. They also spoke about her infamous kiss with Michael Jackson, and Madge showed off some impressive dance moves in the car.

Who doesn’t love Adele? The UK singer is somewhat of a national treasure and showed why we’re all head over heels with her in a Carpool Karaoke appearance with James. They played hits like Hello, Someone Like You and Rolling in the Deep. The conversation ranged from her love for the Spice Girls to getting drunk three nights in a row at Christmas and buying people’s food in restaurants.

Justin Bieber has made several appearances on Carpool Karaoke, so you can tell he really loves spending quality time with James behind the wheel. Songs covered include I Don’t Care and Yummy. There’s good chemistry between Bieber and Corden, as the two rib off each other and enjoy a fair few jokes about James’s, let’s say, less than desirable dance moves.

Once we get the inevitable – and rather lame – joke of Stevie Wonder driving the car out of the way (oh, look, he’s blind and behind the wheel. Crazy 🙄), we’re left with a musical legend reciting some of his greatest hits. Stevie and James vibe to Superstition, You Can Feel it All Over and Isn’t She Lovely. Just don’t ever touch Stevie’s harmonica.

We’re not quite sure how James pulled off interviewing the First Lady in a Carpool Karaoke episode, but pull it off, he did. The amazing Michelle Obama joins James in the car as they tour the White House grounds while listening to some top hits from Stevie Wonder and Beyonce. Plus, there’s a guest appearance from Missy Elliott just for good measure.

While Carpool Karaoke is primarily a US show with US stars, it does head over to the UK everyone now and then. And for Comic Relief, James got Take That to join him on a ride-along. Now, if you were born anytime before the 2000s, you’ll probably love Take That. And if you weren’t, you can discover one of the UK’s most famous boy bands as they recite hits like Babe, Back for Good, A Million Loves Songs and Pray.

Rap group Migos added some serious style to Carpool Karaoke with their hits like Walk it Like I Talk It and Bad and Boujee. The conversation ranges from how dabbing is really swagging and was a huge dance craze that James Corden also apologies for running. There’s also a shopping scene after Migos reveal they’ve got $210k in cash on them. But the highlight is Migos and James listening –and singing along to – Whitney Houston's I Wanna Dance With Somebody.

So that’s our favourite Carpool Karaoke moments, but what about yours? Do you agree that these are the best, or do you have your own personal favourites? Let us know in the comments below.