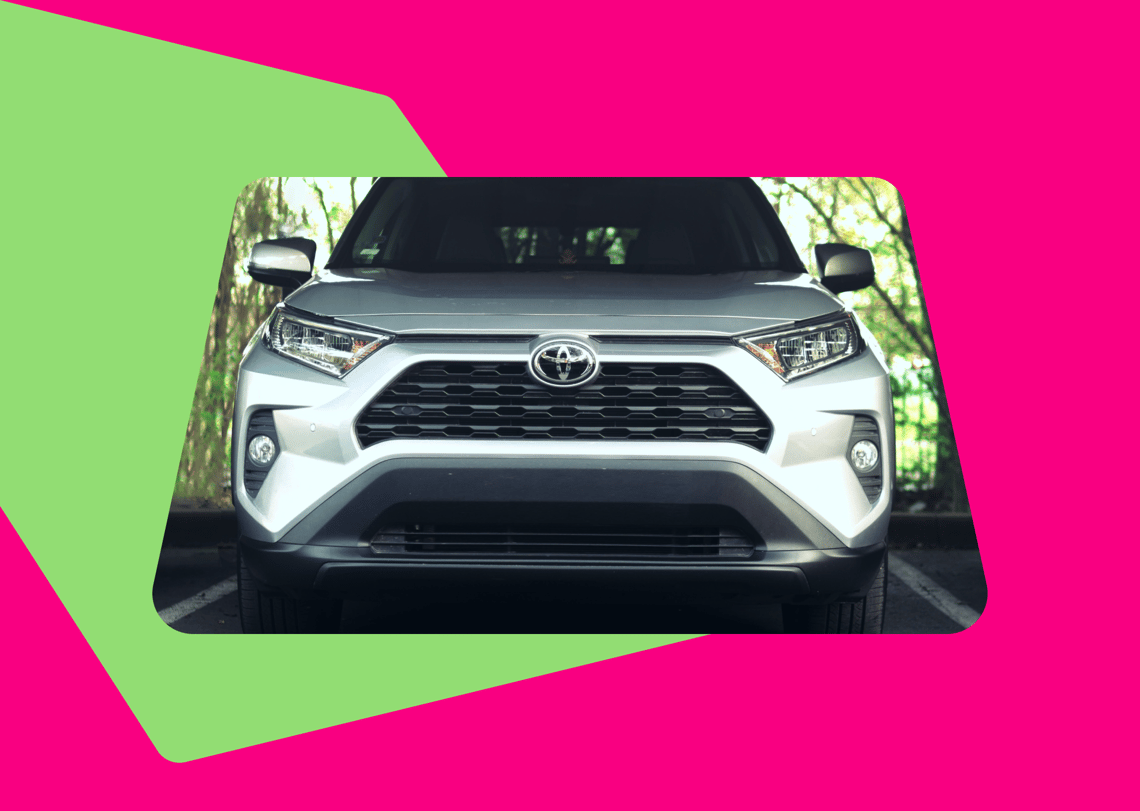 Japan is known for its culture and forward-thinking attitude, which can be seen in the country's tech, from PlayStation and Nintendo to the latest gizmos. It's also known for its cars, some of which are right up there with the greatest vehicles ever produced. But which motors are the best to come out of Japan and offer automotive excellence? 🤔We've got the answers with this guide and the best Japanese cars to reach these shores and beyond.

The Datsun 240Z was part of the sports car revolution in the late 1960s, thanks to its six-cylinder engine with 152 bhp. That meant it could do 0-60 mph in eight seconds, which was pretty impressive at the time. The 240Z was an international hit, selling more than 600,000 – the US, in particular, lapped it up. The sleek coupe shape gave it the looks, while the handling outdid anything in Europe at the time. 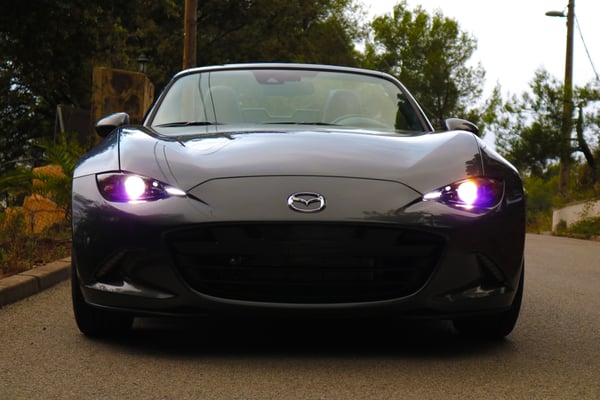 An all-time classic, the Mazda MX-5 is a combination of Japanese engineering and excellent compact design. The last few years has given the automaker a new lease of life, but it's the MX-5 that continues to be the flag bearer for the brand. Despite being 30-plus-years-old, it has managed to reinvent itself, with the latest version offering all the tech you'd come to expect as well as a sleek design that gives it the aura of a high-end coupe. 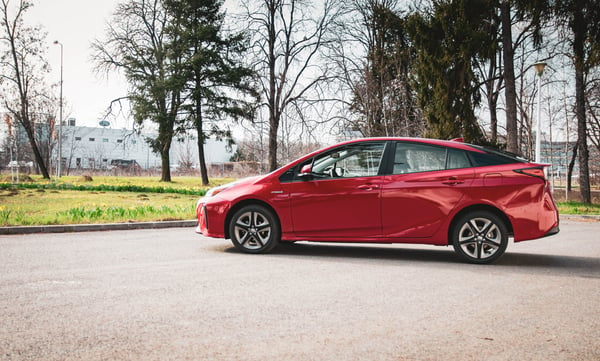 What else is there to say about the Prius, a vehicle once driven by all the celebrities in LA and now a major hit with uber drivers? Toyota set the trend for hybrids with this car and gave us an incredibly fuel-efficient vehicle that produced low emissions. Today's Prius continues to set the bar, with the latest version offering advanced battery technology, a futuristic design and a 1.8-litre petrol engine with self-charging batteries. Here's to many more years of the Prius.

Another classic, the Honda NSX is a 1990s supercar with a 2,977cc V6 engine. This was a car with plenty of style, and Ayrton Senna, the late Formula 1 champion, helped develop the vehicle's all-aluminium chassis' dynamics. The performance was top-notch too, with the NSX hitting 157 mph for top speeds and reaching 0-60 mph in 5.3 seconds.

The Impreza is one of Subaru's more recent successes, though it's not available in the UK, unfortunately. Still, the Impreza WRX is worth a mention, thanks to its turbocharged boxer four, a huge wing and a bonnet scoop. You can't get this car in Japan either, which makes the Americans all the luckier as they're one of the few countries where the WRX reigns supreme. 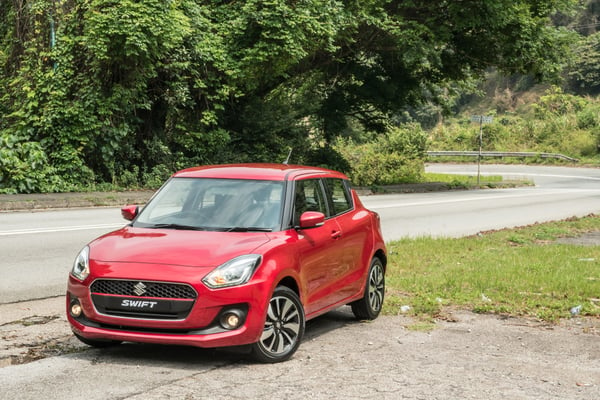 Kudos to Suzuki for creating a car that's gone on to enjoy a cult status. It's hard to go wrong with the Swift, and it's quickly become one of the more iconic cars to come out of Japan. This supermini is well built, affordable, fun to drive, and the newer versions come in hybrid options. The Suzuki Swift offers modern features with an old-school character, making it one of the best affordable superminis on the market.

Every now and then, Japan hits us with a bespoke creation to remind everyone that it knows how to turn on the style when making a car. One of the latest bespoke entries is the Lexus LFA, which was only intended for a 500-car production. The majority of the LFA's structure is carbon fibre, and the 4.8-litre V10 engine revved so fast that Lexus had to create a digital rev counter just to keep up. 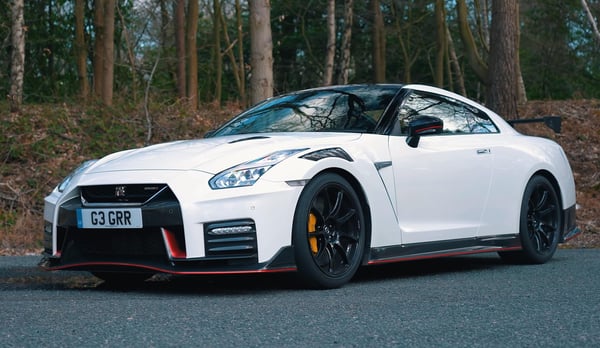 The GT-R has been in production since 1969, but it's the models of the last 20 years have really captured the imagination. Over time, Nissan has made a car that looks fantastic and drives like a beast, with the 1989 R32 wowing drivers before the R33 became an instant hit in 1995. The Nissan brand is typically associated with everyday cars, such as the Micra and the Juke. But the GT-R is its pride and joy – a supercar that is more akin to a videogame than real life.

There's no denying the fantastic cars to come out of Japan, and we can't wait to see what's next off the production line. 😃 In the meantime, the vehicles on our list represent Japan's creme de la creme and some of the best cars ever made.