Should I Buy a Category A Car? 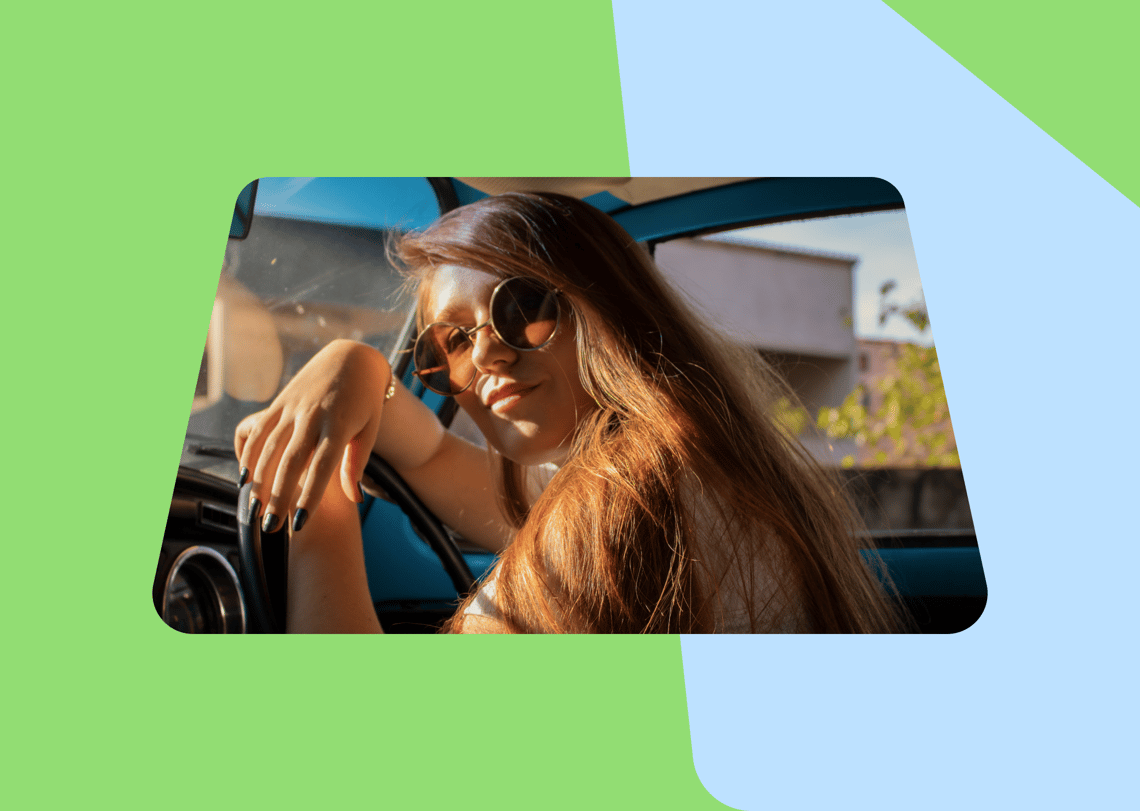 If you’re wondering if you should buy a category A car, the quick answer to that is you shouldn’t. Maybe you’re not familiar yet with the different categories of insurance write-offs so we’ll discuss those in this article. By the time you’re done reading, you’ll have a full understanding of why it’s not a wise idea to buy a category A vehicle.

What an Insurance Write-off Means

The term “insurance write-off” is meant to describe a car that has sustained significant damage that it’s no longer safe to be driven. Some cars may still be safe to drive, however, the insurer has deemed them to be “beyond economic repair.” It’s a term based on the insurance company’s repair-to-value ratio assessment on the car.

If you’re the car owner of a damaged vehicle, the car will be assessed and if it is considered to be unsafe and repairing it is already uneconomical, then you will receive money from your insurance company rather than getting the car repaired. For example, if the value of your car is £5,000 and the insurer’s repair-to-value ratio is 60%, then that means that if the repair exceeds £3,000, the car is considered to be beyond economic repair.

Insurance companies have vehicle assessors who make the calculations on the repair costs and make the call whether a car is within or beyond economic repair. The assessors will inspect the car’s overall condition, as well as analyse the damage from the collision.

Car insurers have strict guidelines that they have to follow. They also have the responsibility of returning a vehicle to its original condition before damage was incurred. Needless to say, repairs are costly. Every expense is factored in by the insurance assessors when they’re evaluating if it’s better to write off a car instead of having it repaired.

However, it’s important to know that write-offs do not automatically mean that the car is no longer safe to go back on the road. Even if the damage is only minor, assessors might still write it off. For example, if your car is new and it sustained a scrape on one side, it might be written off because the assessors think that the repair will exceed the car’s value. So, as you can see, cars with no structural damage can still be written off.

What are the Categories for Insurance Write-Offs

Assessors of insurance companies use categories to rank the seriousness of the car’s damage. Before 2017, there were four categories, from A to D. Category A was for cars with severe damage, and the following categories had decreasing severity up to Category D.

After 1 October 2017, there was a new way of categorising written-off vehicles. The purpose of this change was to focus more on the structural damage that affects safety rather than the mere cost of getting the car repaired. So, today, we have Categories A, B, S, and N.

Cars under this category are only good for scrap. They have sustained so much damage that they can no longer be driven. Even their parts are not salvageable and should be destroyed. Category A cars are crushed so that no part can be used.

The car’s body shell needs to be crushed if it’s in Category B. It’s because the car has sustained extensive damage. Nonetheless, some of its parts might be salvageable. Category B cars cannot be driven again, just like Category A vehicles. But for the reclaimed parts, it’s possible to use them in other vehicles that are still road-worthy.

This category was formerly called Category C. Category S vehicles are those that have sustained structural damage, such as twisted chassis resulting from a crash. Unlike the previous categories A and B, cars under Category S can still be repaired by an expert auto mechanic. Until such time that the repairs have been completed, Cat S cars are not safe to drive.

Cat N cars used to be called Category D. These vehicles have not sustained any structural damage. Most of the problems could only be cosmetic or in the electronics. The assessors have considered them too costly for repairs, that’s why these cars have been written off. Category N cars are still not safe to drive until they have been repaired. It’s possible that some issues involve faulty brakes and other parts that can affect your safety.

Should I Buy a Category A Car?

Now that you know the different categories of car insurance write-offs, then it’s easier to answer the question on buying a Category A car. Firstly, you may not be able to find any reputable car dealer selling Category A cars since they’re only good for scrap. Secondly, it’s not safe to buy a Cat A car because they’ve sustained severe damage throughout that even their parts can’t be used anymore.