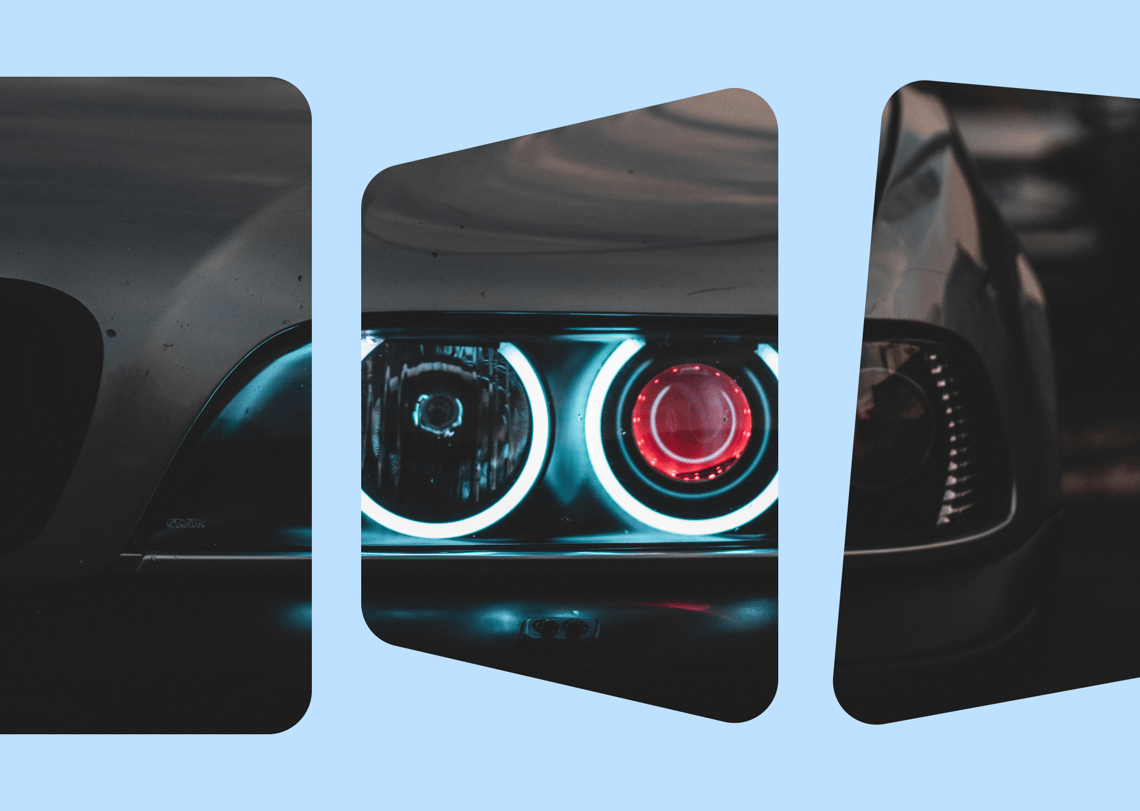 More and more people are becoming informed and concerned about the negative effects of conventional combustion engine cars on our environment. That’s why many are shifting to driving hybrid vehicles or full-electric cars to reduce their carbon footprints and the noise and air pollution in our cities. But what’s the impact of choosing a green car over a petrol or diesel engine vehicle? Does it really help in reducing pollution? Let’s find out!

From the first moment you drive your electric car, it will not produce any tailpipe emissions. However, it may still produce some pollutants from the brakes and tyres. However, we must acknowledge that there is some negative impact on the environment from the manufacturing of electric cars.

When producing electric batteries for electric cars, there are emissions that are more than those being produced when manufacturing conventional internal combustion engine vehicles.

Whilst this may be the case for now at least, when it comes to the actual use of electric vehicles on the road, there are no emissions as the car is driven. Traditional petrol and diesel cars, on the other hand, will be producing exhaust emissions throughout their life, and are affecting both the environment and the health of people who inhale these exhaust emissions.

Most of the batteries used for electric cars are actually made in Japan, South Korea, and China. In those places, the use of carbon to produce electricity is higher compared to other countries that manufacture batteries.

For example, a study has stated that in China, about 35% to 50% of the total electric vehicle manufacturing emissions come from electricity being consumed to produce batteries. Such numbers are over three times as high as that in the US. However, the use of renewable energy in these countries is predicted to rise rapidly during the course of the next three years.

Generating electricity in China through wind power would make it possible for emissions to be reduced by up to 50% during the production phase of electric vehicles. If there is a 30% worldwide reduction in carbon density, it’s possible to attain a 17% reduction in greenhouse gas emissions from EV battery production by the year 2030.

If the techniques in energy production can be improved and the technology used in making batteries continue to advance, then it’s possible that car manufacturers will depend less on critical raw materials. This will make electric vehicles even greener because producing them will no longer cause a negative environmental impact.

It has been reported that around the world, the producers of lithium-ion batteries are facing challenges in keeping up with the rising demand from electric vehicle manufacturers. Many see this as a short-term problem though, because the EV industry was caught off-guard by the sudden increase in demand for electric cars and the batteries needed to make them run.

All over the world, both the extraction of lithium and other metals, and the production of batteries is being rapidly ramped up. Back in 2018, the price of precious metals used in making EVs fell back after the price spikes for the previous two years from 2016 to 2017. What this means is that the markets are actually confident when it comes to the long-term supply of these precious metals.

The Lifespan of Electric Vehicle Batteries

A modern vehicle that is well-maintained is expected to run for 150,000 miles or more before its battery starts to lose capacity. However, this figure might go down fast if the car owner uses a rapid charger more often as their charging method.

Electric car owners will eventually have to face recycling and replacing their EV batteries and it might cost them more than the actual value of the car. Also at present, there’s no standardised process when it comes to battery recycling. If a process can be developed, then it can add weight to the green credentials of electric vehicles. 🍃

Studies suggest that innovations in EV battery material recovery can help in reducing 23% of greenhouse gases. Many car manufacturers are starting to act. For example, Volkswagen has already introduced a scheme in 2019 where they expect to see 97% of all raw materials used in new batteries for EVs be reused by 2040.

If there’s a way to standardise the recycling technique for EV batteries, as well as testing the second-use applications for the batteries, then there is a high potential that can reduce the environmental impact of battery production significantly.

The Key is Renewable Power

Other than the sources of energy used in the production phase of EVs, an electric vehicle can only be as clean as the power you use to charge it. Only when 100% of electric cars run completely on renewable power, can EVs become 100% environmentally friendly.

What’s important though is that electric cars have the potential to be a hundred per cent green in the future, from the perspective of driving as well production. What’s even better is that energy production is now reaching a crucial turning point.

Back in 2019, the UK was able to clock up its first coal-free fortnight. Hydro plants, biomass, solar panels, and wind farms were able to generate more electricity compared to the combined power produced by gas, oil, and coal power stations. By 2050, it is expected that solar and wind power will have the biggest share of power generation in the United Kingdom.

So are electric cars really better for our planet? 🤔 The answer based on current evidence is that yes, they are. EVs are already making many busy cities cleaner and quieter. The challenge we have today is to reduce the emissions even further through improvements in EV manufacturing as well as energy production.

When electric cars are more widely used, there is cleaner energy production, more renewable energy used in the production process, and there is a standardised recycling process for batteries, then we will be able to experience the full benefit of the green potential of electric vehicles.

Watch out for more news on the incentives to be offered by Carmoola in the way of lower interest rates for those financing their electric cars! 😁 You can check out what's on offer by downloading Carmoola.