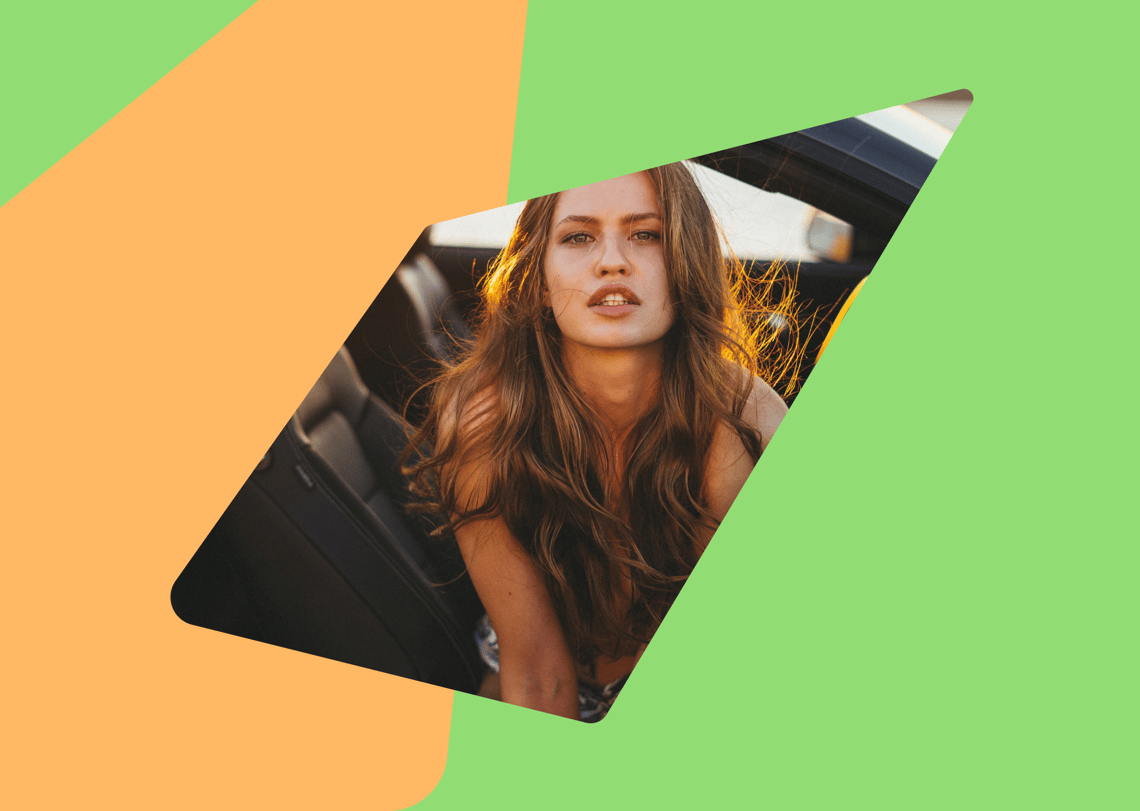 Only a few years ago, most car buyers weigh in on whether diesel or petrol is the better car. Today, that debate has been replaced by electric cars vs. petrol cars, since more and more car owners are looking for a more economical and environmentally friendly option. If you’re in the process of shopping for a new car, read along so you’ll have a better-informed decision during your car buying journey.

How Much are Electric Vehicles?

While there are many factors that can affect your decision on the electric vs. petrol debate, money is undeniably a big consideration. It’s true that electric cars are more expensive in terms of upfront costs. For many car buyers, this reason is enough to choose petrol vehicles instead. But in recent years, the prices of electric vehicles have been decreasing.

More and more car manufacturers are producing electric cars, increasing competition and lowering prices. All this is good news for car buyers who want to switch to electric vehicles. Even if the difference in the price tags of electric and petrol cars is still quite considerable, it’s not as huge as it once was.

With petrol cars, you need to be ready to pay at least £16,500. For electric vehicles, the price doubles at £31,000. But before you abandon your plans of owning an electric car, keep in mind that the UK government has a grant for car buyers. When you purchase an electric vehicle, you can get up to a £3,000 discount.

Don’t be disheartened by the upfront costs of owning an electric car. You know that you’ll be enjoying huge savings in the long run. And speaking of savings, let’s talk about that!

Cost of Running a Petrol Car vs. Electric Car

Beyond the initial cost for the purchase, running an electric vehicle is actually the more economical choice. If you compare the key aspects of running a petrol car to an electric vehicle, the latter offers a more affordable solution for the long term.

On average, the cost of fuel for petrol vehicles reach about £800 every year. However, with an electric car, you only have to spend £300 annually for charging. There’s a £500 difference between the two types of vehicles when it comes to fuel costs.

Since electric cars are more environmentally friendly, they’re less likely to have issues. Apart from that, as an owner of an electric vehicle, you can enjoy cheaper taxes along with your maintenance costs. You may only have to spend £200 on tax and maintenance compared to £400 on petrol cars.

The moment you drive your brand new petrol car away from the dealership, it will rapidly start to lose value. The case is different with electric vehicles since they can retain much of their value over a longer period. This is because there’s a much higher demand for this type of vehicle in the market now compared to petrol cars.

Now that we’ve discussed the financial aspects of petrol vs. electric vehicles, let’s look into the environmental appeal of owning an electric car. At present, more and more car buyers want to have eco-friendly vehicles to lessen the emission of harmful gases.

Petrol cars can emit CO2 of up to 2,000 kg every year. Fully electric cars, however, have zero CO2 emissions. So, beyond the practical benefits, if you are an environmentally conscious car buyer, you’d want to own a vehicle that helps in reducing pollution.

So, how about the way these two types of vehicles perform? Which one is better? Electric cars accelerate quicker compared to petrol vehicles. However, their top speeds might be lower than those of petrol cars.

If we look at the Tesla Model S, it can go from zero to 60mph in under 2.3 seconds. That means it’s much faster compared to combustion-powered vehicles. This is truly a significant feat for an electric car.

As for the total mileage difference between refuels or recharging, of course, petrol cars are the winners. Electric cars have an average range of about 193 miles while petrol vehicles can do up to 400 on a full tank of fuel.

If you need to go on long drives frequently, you may want to try a hybrid car first before going full electric. This will save you from the inconvenience of needing to recharge your electric car every 193 miles. You’ll have the option to go electric on short drives, and petrol on longer drives.

So, now that you know the main differences between electric and petrol cars, you’re more informed to make a decision for your next car purchase. Most likely, you’re inclined to buy an electric car but you’re quite hesitant because of the upfront cost.

To start, download Carmoola on your smartphone and once installed, follow the instructions in the app. As soon as you’re finished, you’ll know the result almost instantly! Try Carmoola today!