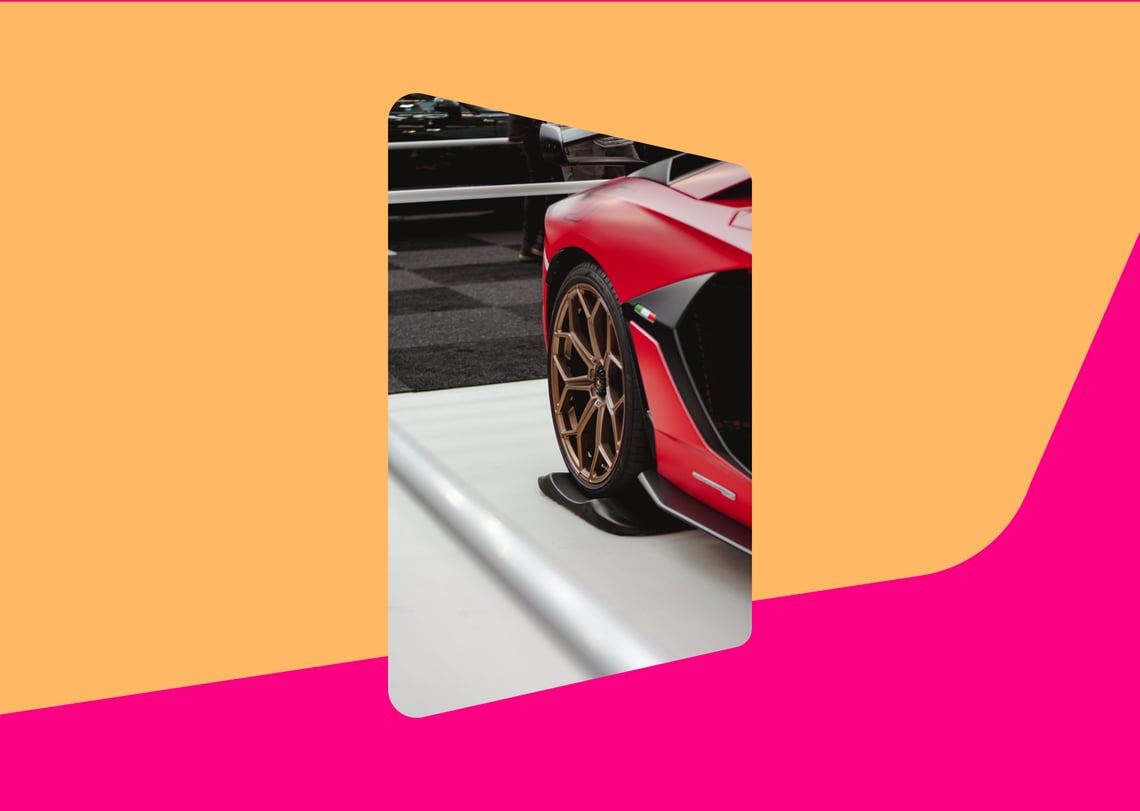 Erling Haaland, the new Manchester City striker, has an impressive car collection. He was actually spotted driving a Audi RS7 to training recently. What would be the car of your dreams, and Audi RS7,  just like Erling Haaland maybe? This is our popular blog segment - Celebrity Cars, let's get straight into the details...

Who is Erling Haaland?

Erling Braut Haaland is a Norwegian professional footballer who plays as a striker for English Premier League club Manchester City and the Norway national team. A prolific goalscorer, Haaland is recognised for his pace, athleticism, and finishing ability, earning him the nickname "The Terminator" by many of his fans. He is considered one of the best strikers in world football at the moment, and is destined by most to be in the running for the Ballon D'Or, along with Kylian Mbappe, over the next few years... As Erling was the first player in Bundesliga history to score five goals in his first two games, there is no doubt that Manchester City wanted to snap him up, paying a whopping £85.5m in total when agent fees, signing bonus and other costs are taken into account. Crazy money for a 22-year-old! 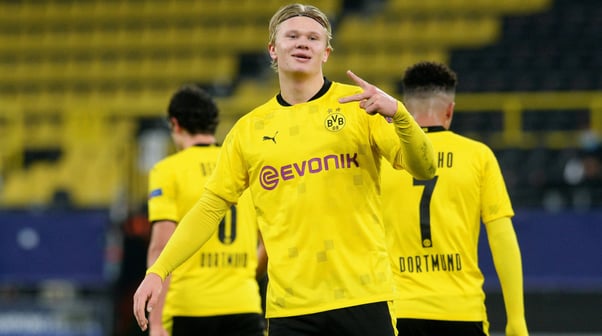 As with a lot of footballers, Haaland's car collection is impressive. What we have found from doing these blogs is that the footy lads care so much about their vehicles, which we LOVE! Everyone should have access to their dream car - one of the main reasons why we set up our free calculator page on our website. Check out what potential deals you could get today...

Now - back onto the blog post. In today's collection we are going to be looking through 4 cars;

Not a bad garage right?

The Audi RS7 is a largemouth high-performance hatchback sedan with swollen fenders and a spacious interior that’s chock full of the luxuries and high-tech gear you’d expect in a car like an Audi. A 591-hp twin-turbocharged V-8 bolted to an eight-speed automatic transmission supplies the thrills with the help of standard all-wheel drive to keep Man City's star man in control. The starting price tallies up to around £100,000, but we expect like most celebrity vehicles that Erling's would be more with his customisations. For the sake of the blog post - let's say £120,000. 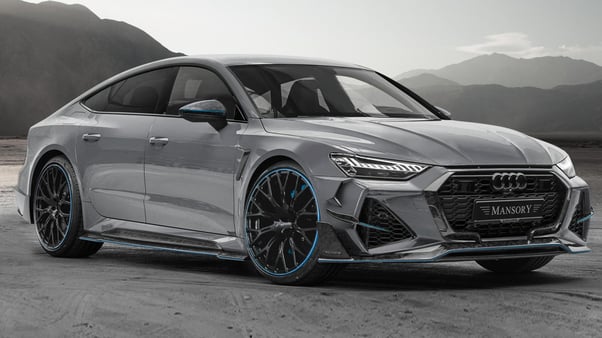 But how do they do that?

By combining two engines together to create a hybrid 831bhp super engine we like to call it. We think this car resembles Erling in every way possible, and you can take a look for yourself at the picture below - pretty impressive. The Q7 is a full-size SUV that's capable of seating up to five passengers (even if it is a bit of a squeeze). It has a turbocharged 3.0-litre V6 engine with 333 horsepower and 325 lb-ft of torque. Erling's car is the top trim level, but the standard versions start at around £70,000.

Lastly, we have the BMW M5. This is a high-performance version of the 5 Series executive car built by the Motorsport division of BMW. The first incarnation of the M5 was hand-built in 1986 on the 535i chassis with a modified engine from the M1 that made it the fastest production sedan at the time. Erling's will have set him back £85,000 - not bad considering its top speed is 190mph...

No matter if you are a City or United fan, you have to say, Erling Haaland is one of the best footballers on the planet at the moment. But who knew that his car collection would be world-class as well? Haaland's cars will have any petrol head begging to get their hands-on them, and we want to as well!

If you are looking for your very own 'Terminator'-approved car, check out our online car finance calculator. It can give you an estimate of the repayment amount to expect for your desired budget.

And then if you are accepted, go on to find your dream car, and then you can go ahead and simply pay with your virtual Carmoola card at the dealership (or online)! What’s not to like. 😃