The First SUVs From These Carmakers 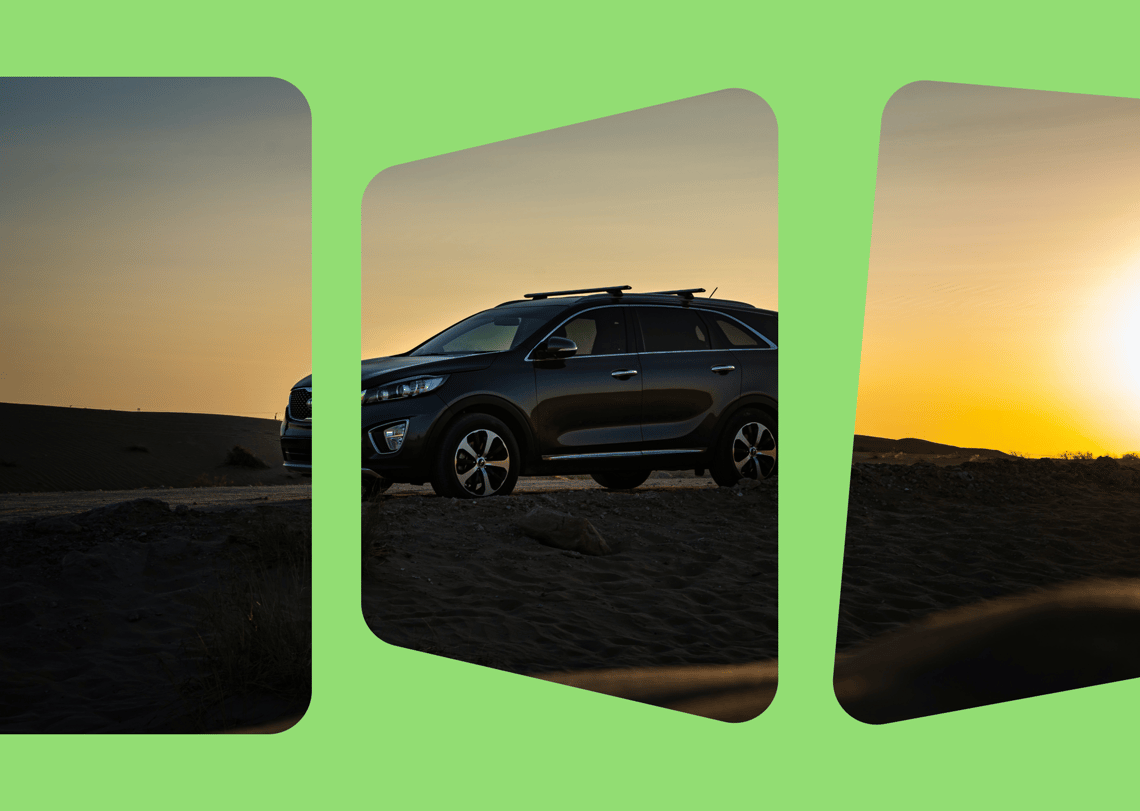 SUVs are all the rage right now, and it seems like every carmaker is getting in on the act. Whether it’s a large SUV for all types of terrain or a smaller one designed to take on the hatchback and saloons, you can bet BMW, Mercedes, and the like are cooking up new designs to add to their current options. With SUVs being so popular, we thought it would be a good idea to look at the first-ever versions from the major carmakers. So read on and take a trip down SUV memory lane. 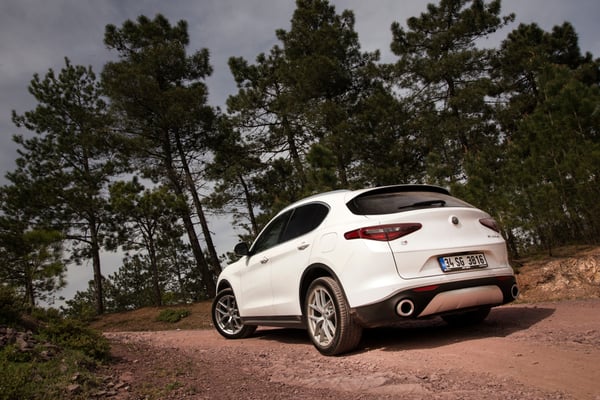 In the 1950s, Alfa Romeo produced the Jeep-like Matta. But it wasn’t a proper SUV and mainly was used for military use. Therefore, the first genuine SUV from the Italian carmaker was the Stelvio, a modern car and one of the fastest SUVs in the world if you go for the upgraded Quadrifoglio version. It features a 2.9-litre twin-turbo V6 engine and produces a little over 500bhp. SUVs aren’t renowned for their speed, but the Stelvio is all about the Va Va Voom. 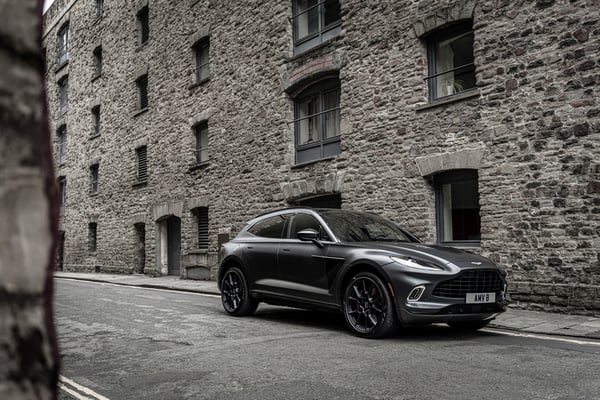 If you’re looking for a high-end luxury car, then buy an Aston Martin. And if you want an SUV, go for the DBX, a powerful option with a maximum output of 542bhp produced from its 4.0-litre twin-turbo V8 engine. They don’t come cheap, but the Aston Martin DBX is all about style and luxury – if you’re willing to pay for it. 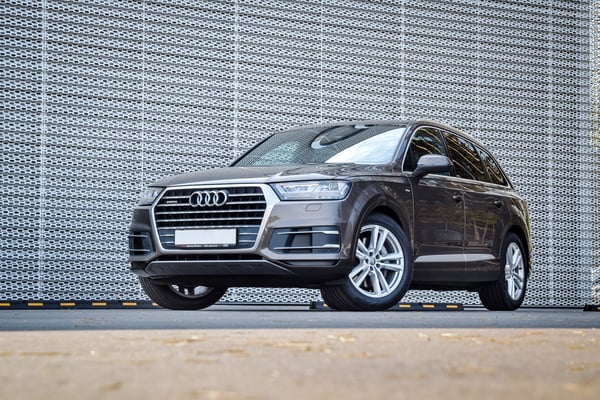 First appearing in 2005, the Q7 was Audi’s first venture into the SUV market. It has since become a classic, with other versions like the Q8 also coming to market. Audi has built a reputation as one of the best carmakers in the world, and the Q7 continued the trend, going on to become one of the best SUVs around. 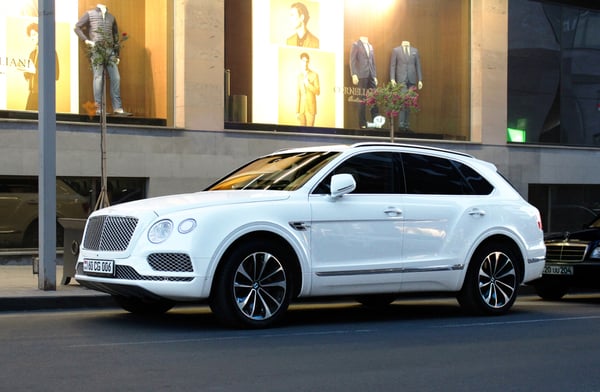 Bentley introduced the Bentayga to the world in 2012 at the Geneva Show as a concept. The luxury carmaker then went on to release a toned-down version in Frankfurt in 2015, which went into production a few months later. Available engines include V8 and W12 units, as well as a V8 diesel option. They’re all twin-turbocharged, with the hybrid version offering a 3.0-litre single-turbo V6 engine. 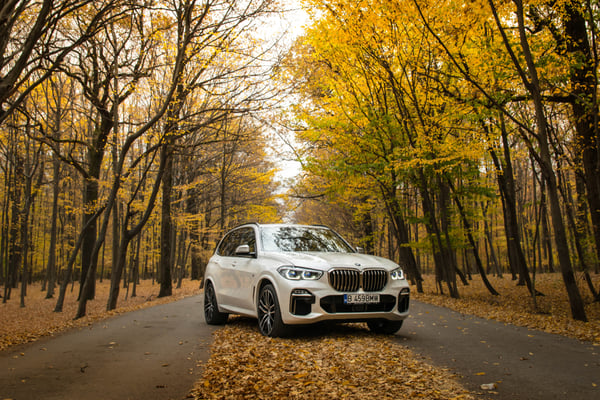 BMW was an early adopter when it came to SUVs, offering its first-generation X5 to the public in 1999. It was such a success that the carmaker has gone on to release a raft of SUVs, including the smaller X3. For a while, the X5 was the SUV to own. Other brands have since caught up, however, and while it’s still one of the best on the market, it’s not the only player in town. 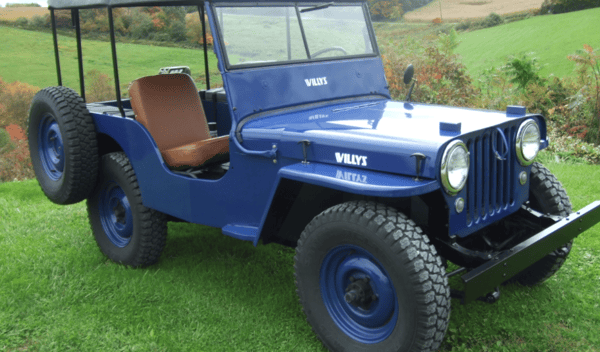 The OGs of the SUV game, Jeep first introduced the world to one of its 4x4 in the Forties. It was built by both Ford and Willys for the US Army during World War II, with the first civilian version going into production in 1945. The car was available until 1949 when the carmaker switched to the newer CJ-3A model. 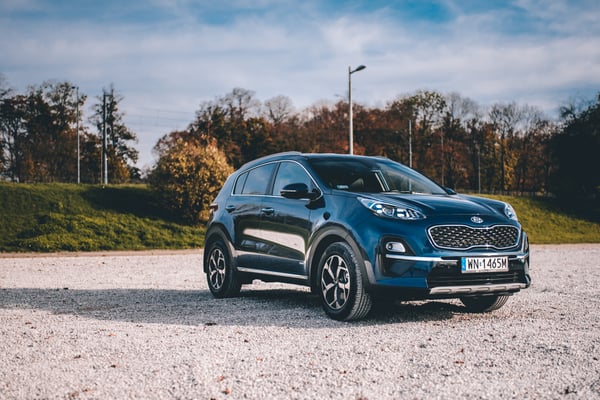 Masters of the small cars, Kia has had a hand in the SUV world since 1993. The Sportage was a cheap SUV far from the carmaker’s best effort. But it was the first and remained in production for 12 years before being replaced by the second Sportage, which significantly improved the original version. 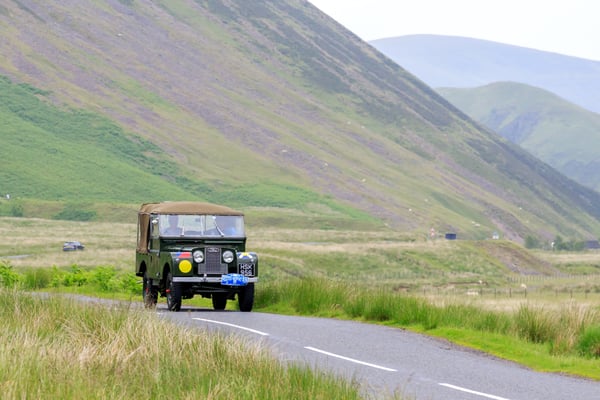 After the Jeep, Land Rover is synonymous with SUVs, and the Land Rover Series 1 was one of the earliest SUVs made for civilians. The Series Land Rover was the predecessor to the Defender, which has gone on to become an iconic SUV. Initially, the car was marketed by Rover, and it remained that way until Land Rover became a subsidiary in the Seventies. 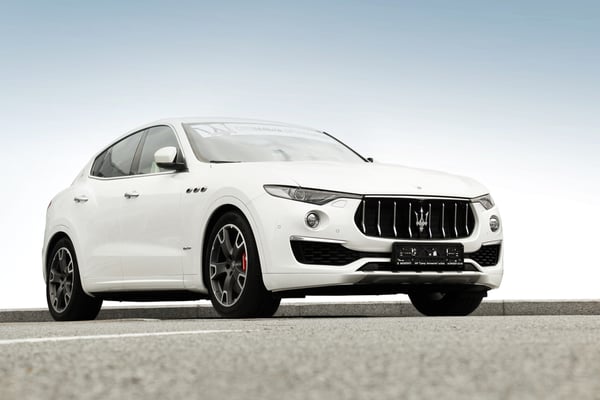 Another carmaker you typically associate with luxury and fast vehicles, Maserati brought the Levante to market in 2016. However, the car didn’t receive universal acclaim much like its other, more sporty cars. Perhaps some carmakers are better at staying in the lane. That seems to be the case with Maserati. 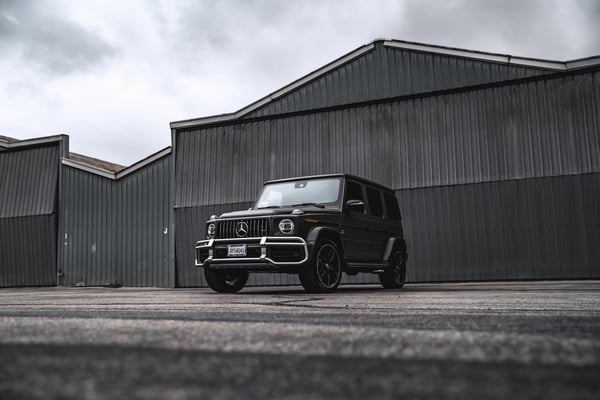 Now known as the G-Class, Mercedes originally called its SUV the G-Wagen when it was released in 1979. At the time, it was a serious 4x4 meant for off-road driving and adventures. Since then, Mercedes has evolved the G-Wagen, which is now popular with drivers going about their day-to-day business in the G-Class version. 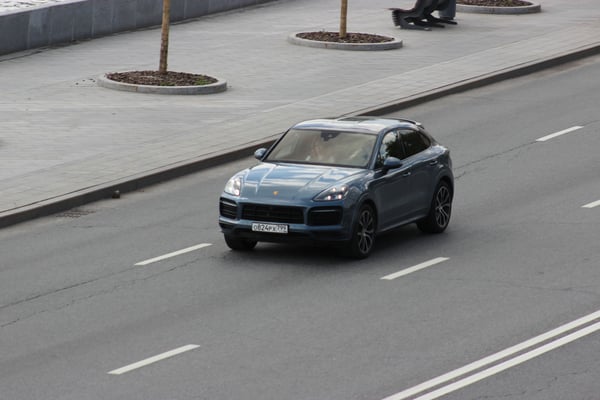 Porsche entered the SUV market in 2002 with the Cayenne. This car has since become one of the most popular SUVs on the market, with the more agile Cayenne coupe also a best-seller.  It's a Porsche; what more can you ask for?

SUVs have come a long way, but it’s clear to see that many carmakers were producing excellent options long before this type of vehicle became so popular. Now, consumers have plenty of choices, whether it’s a sports SUV, off-road adventurer or a more affordable option that looks stylish but won’t break the bank.