Are We Ready for Electric Cars? 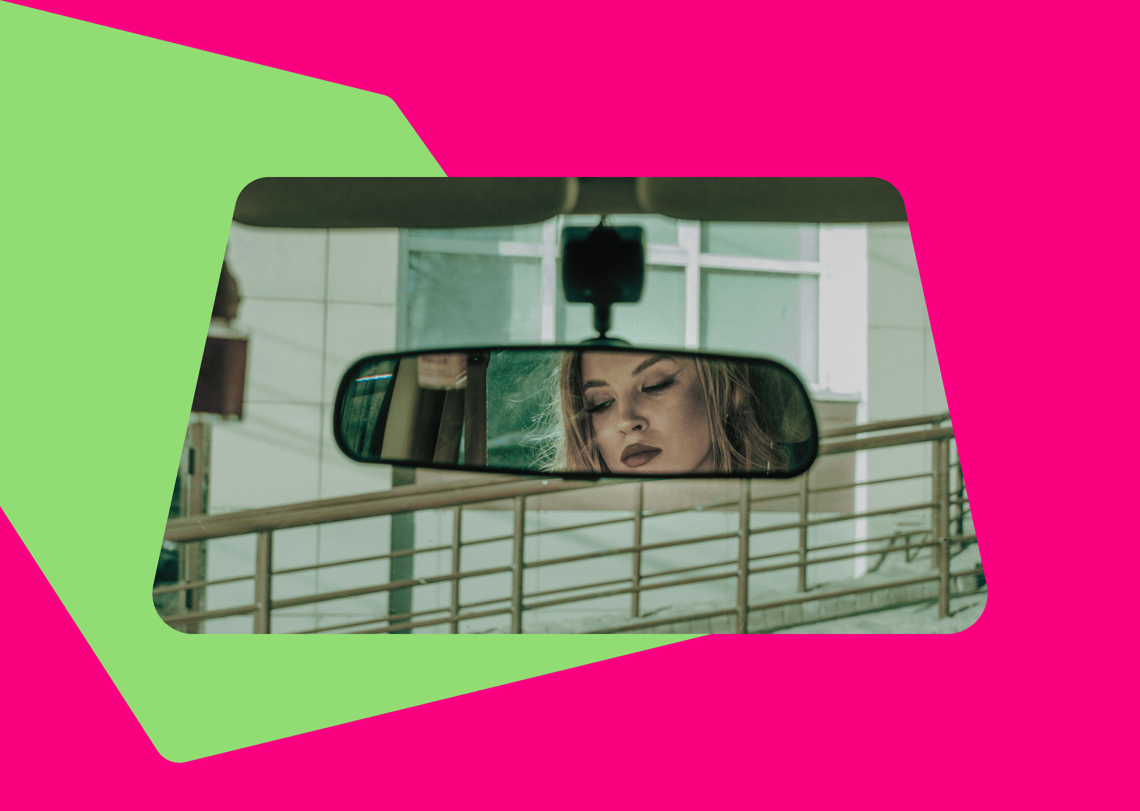 The UK government has been encouraging car buyers to shift to electric cars by giving grants, discounts, and other perks. But are UK car buyers really ready for electric cars? Many probably think about where and how to charge their cars, how far EVs could go realistically, and whether the upfront cost of buying a green car is truly worth it. Let’s try to see if we are ready to go fully electric.

The car industry in the UK has gone through so many challenges in the past years – Brexit and the Covid-19 pandemic being the major events that have affected car dealerships and factories.

But there is some progress now because the UK has a free-trade agreement for cars with the EU, and as for the pandemic, vaccines have been widely available already. Hopefully, it won’t be long before things get better.

The Future of the UK Car Industry

In November 2020, the government announced that by 2030, conventional cars will no longer be sold in the UK. By 2035, vehicles with internal combustion engines will be banned completely. This sets the bar high for the UK car industry as well as for car buyers.

With Brexit, there is  "rules-of-origin" legislation that states that by 2027, a minimum of 55% of an electric vehicle must be manufactured in the UK or EU if the cars produced were to remain exempt from export or import tariffs.

EV motors and batteries are the most expensive parts of an electric car and they are usually made outside the EU or UK. Car manufacturers face the challenge of producing these parts here or on the European continent.

Along with these challenges are opportunities to drive UK carmakers to build their own technologies for electric cars. Many are optimistic that the UK will be able to hit the 2030 and 2035 targets for electric vehicle adoption. But how ready are we for electric cars?

Why Electric Cars are Perfect for UK Car Buyers

It’s actually easy for travellers to get around the UK since it’s a relatively small country. For example, Liverpool to Hull is only about two and a half hours to drive, and then from Cornwall to Scotland is just 14.5 hours.

Compared to the US where you’d need at least 43 hours of non-stop driving to reach San Francisco to New York, driving around the UK is more manageable, even with an electric car.

Having a small landmass means it’s going to be easier to implement a public charging infrastructure for the whole UK. This is a major requirement for drivers who cover long distances and are hesitant about the idea of shifting to electric cars.

But there are already thousands of chargers available all over the UK, and an increasing number are being added every month, plus there are also charging points available at supermarkets, offices, hotels, and other places.

Are Charge Points in Place?

Having affordable, reliable, and convenient charge points is a must if the government wants to encourage more car buyers to go electric.

The Department of Transport has already doubled the annual allocation for councils on their budget for street chargers in residential areas to £20million. If that’s not enough, there’s still a £1.3billion central money budget that can support the rollout of charge points nationwide.

Soon, new buildings and car parks will have to have a charger for every parking space. Charge points will become an essential part of building regulations if the plan is to go fully electric by 2030. It’s important for car buyers to be confident and certain that the infrastructure necessary to drive an electric car in the UK is available.

Do We Have the Technology?

One of the reasons why the UK is ready for electric cars is that it has become a hub of automotive engineering expertise, and major investors have taken notice. Britishvolt already has plans on building the UK’s first giga-factory in Northumberland.

It is projected that the last phase of construction will be done by 2027. The £2.6billion plant aims to produce 300,000 lithium-ion battery packs annually. This is great news, not just for car buyers but for the whole UK economy as well since at least 8,000 jobs will be created because of this.

Having the plant to produce the batteries for electric cars is necessary if the UK wants to go green in a few years. There is a strong supply chain for the production of these batteries since the second-largest nickel refinery in Europe is located in South Wales. Lincolnshire, on the other hand, is known to produce the highest quality needle coke, a crucial component in making lithium-ion batteries.

If we assess all the factors in determining whether the UK is ready for electric cars, we can see that the fundamentals are already in place. The industry just needs to transition. The technology to support further battery development is also present.

The fact that the UK government has certainty that it will meet its 2030 deadline for phasing out internal combustion engine vehicles is already encouraging major investors to be interested in doing business in the UK. Not only are new players coming in but existing businesses are also starting to shift their focus in support of the EV revolution.