Wimbledon Stars and Their Cars 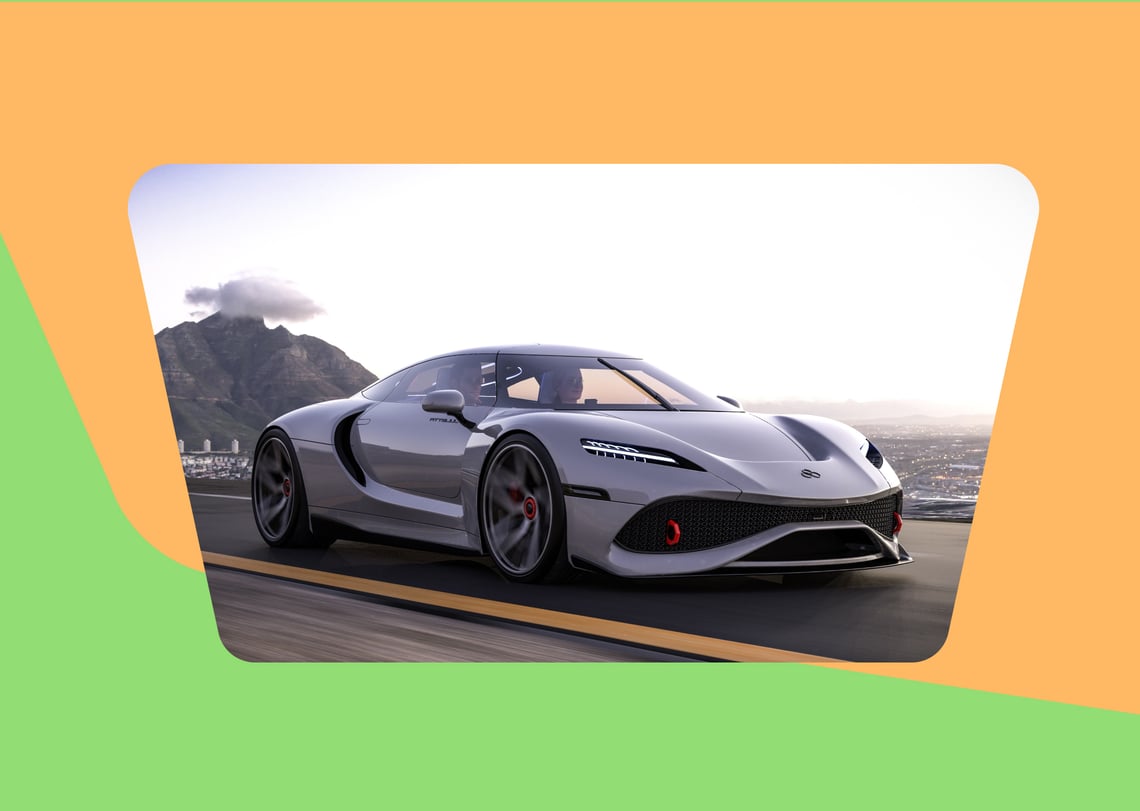 When it comes to grand slam tennis, Wimbledon is undoubtedly the most prestigious tournament of them all. Held at the All England Lawn Tennis and Croquet Club in London, Wimbledon has been running since 1877 and is steeped in history and tradition. As such, it attracts the best tennis players in the world - and also some of the richest names in the world of tennis.

Before we get into the cars of the stars, let's have a look into Wimbledon as a competition. First and foremost, it's important to note that Wimbledon is the only grand slam tournament still played on grass courts. This gives it a unique feel compared to tournaments like the US Open, which is played on hard courts, or the French Open, which is played on clay. The tennis balls used at Wimbledon are also different - they are covered in a fluffier material than other balls, which makes them bounce higher and slower.

Because of these factors, Wimbledon has always been considered the most difficult grand slam tournament to win. Not only do players have to be at the top of their game physically, but they also have to master the art of playing on grass. This combination of factors means that only the very best players tend to win at Wimbledon.

And it's these top players who tend to have the most impressive car collections. So, without further ado, let's take a look at some of the cars owned by Wimbledon champions past and present.

Arguably the greatest tennis player of all time. The Swiss maestro is a record-breaking 20-time grand slam champion, including 8 Wimbledon titles. Not bad for a guy who started playing tennis on a public court in his hometown of Basel! According to Google, this dominance on the court has earned him a net worth of over £500 million. So, it's no surprise that he also has one of the most impressive car collections on this list. Highlights include his Mercedes obsession and the ever-popular Range Rover SVR.

His full collection to our knowledge is;

I mean, if this isn't a sign for you guys to get a Mercedes I don't know what is. 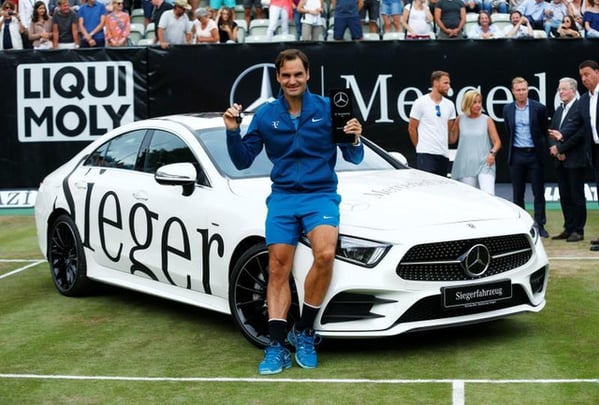 Novak Djokovic is one of the world's best tennis players, and he also happens to have an impressive car collection. 😃 In fact, Djokovic's car collection is so impressive that it has grown to be as big as the amount of Grand Slam titles he has won!

Djokovic's car collection includes a number of high-end luxury cars, such as a Tesla Model X, Aston Martin DB9 & a Bentley GT Coupe and others that are listed below. Along with this, and something we mention in our Novak Djokovic blog is the £2.1 million sail boat that he took out to sea after his previous Wimbledon win. Novak is a master of the court and the seas... 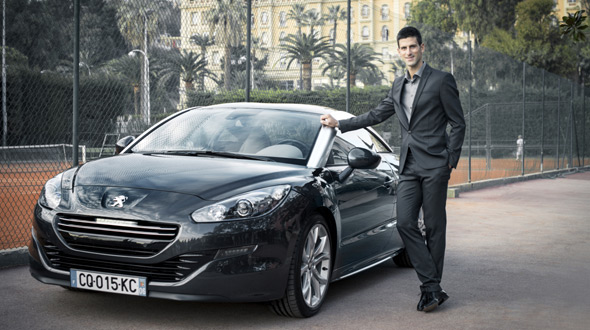 I mean, if anyone was going to have the best car collection in Tennis, it would be the Spaniard Nadal. He is the 'pretty boy' of tennis, and he has a car collection to match. Rafael Nadal's car collection is a sight to behold, with some of the world's most expensive and prestigious cars, including being a brand ambassador for South Korean giants Kia. Here are just a few of them:

If you're looking to add a Rafael Nadal-esque car to your own collection, make sure you check out Carmoola's calculator tool to see what budget you have to work with. We offer competitive rates on a range of different cars, get in contact with us today. We have absolutely loved writing this blog, and have been watching Wimbledon with an eager eye over the past week. In the comments section below, make sure you put your predictions for the male and female Wimbledon champions for 2022...

We have got; Emma Raducanu & Rafael Nadal for champions!

See you in the next blog,