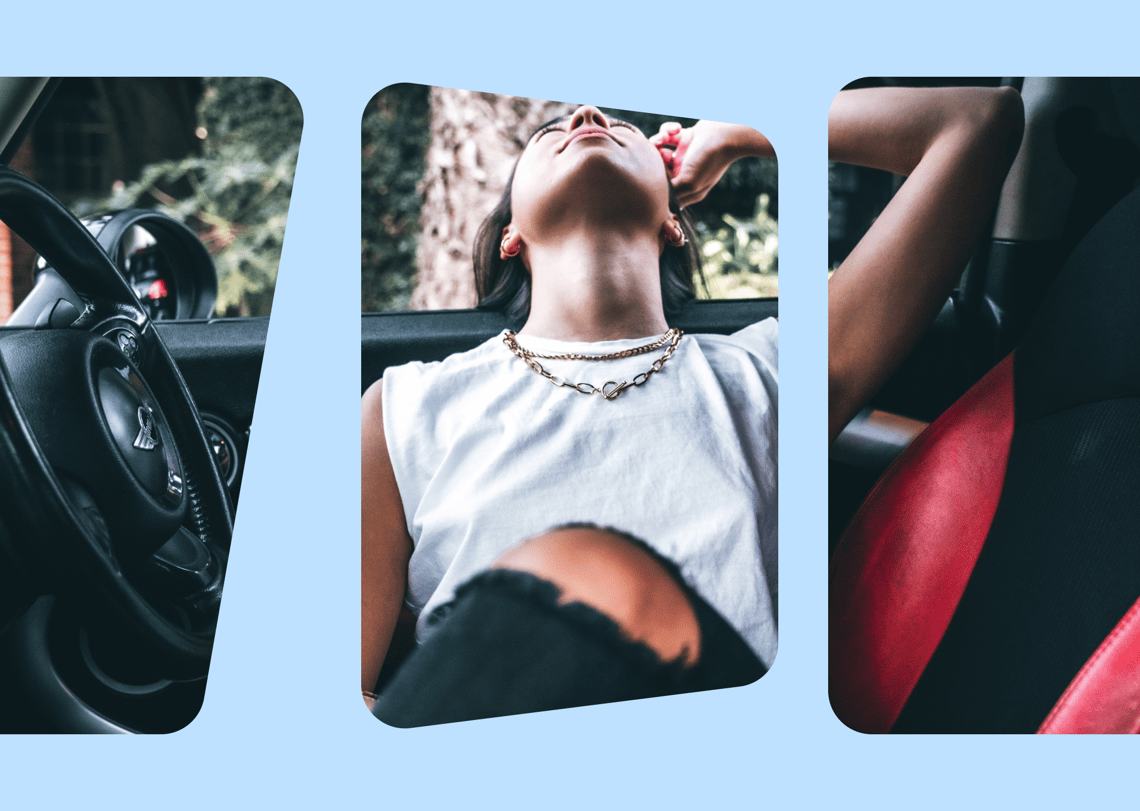 For the longest time, diesel and petrol were the only types of fuel that were available to make vehicles run. But in the late 1990s, hybrid vehicles were introduced. This new kind of car had the capability to combine conventional fuel and electricity to power the vehicle. Hybrids have since then had become more available to car buyers. Today, full-electric vehicles are also an option and are fast becoming the popular choice.

What are the Advantages of Petrol Cars?

Since conventional vehicles have been around longer than any type of car, they have been tried and tested. Over the years, manufacturing them became much cheaper, allowing carmakers to sell them at more affordable prices.

One of the best advantages of petrol cars is that buying one doesn't cost as much as purchasing an electric car. And when it comes to repairs and maintenance, it’s far easier to find replacement parts and auto mechanics who can fix petrol vehicles.

In terms of speed, agility, and acceleration, conventional cars also perform better. For example, with a hybrid car, a flat battery becomes just dead weight and affects the car’s performance.

We’re familiar with traditional cars so we feel safe in them. However, this doesn’t mean that there are no disadvantages. Let’s take a look at some of them.

What are the Disadvantages of Petrol Vehicles?

The cost of petrol fluctuates so car owners can never really predict how much they have to set aside for fuel costs. Generally, petrol is expensive and conventional cars are fast becoming more costly to run with higher taxes based on the CO2 emissions of the vehicles. This is the government’s way of discouraging people from using these polluting cars.

A major disadvantage of petrol vehicles is they’re not really that energy-efficient. Apart from the fact that they’re not good for the environment, these cars use up a lot of energy that produce greenhouse gases and worsen the air quality in many of our busy cities. Conventional cars are powered by fossil fuels that are non-renewable as well. It’s going to run out in the near future and petrol cars will become simply useless without fuel.

What are Electric Cars?

Electric cars get power from their battery packs. The battery powers the electric motor and turn the wheels to make the car run. They can be recharged through the usual wall socket, much like any other electrical appliance. However, it’s better and faster to charge an electric vehicle using a dedicated charging point.

This dedicated charge point is connected to the electricity source and the battery then gets power so that the EV can be used. As you can see, there’s no fossil fuel involved in making an electric car run. EVs also do not have tailpipe emissions at all. It’s the most environmentally-friendly option among the different types of cars.

What are the Advantages of EVs?

As you already know, electric cars are better for the environment because they don’t produce harmful gases. Since they only run on electricity, EVs don’t consume fossil fuels so that means you no longer have to spend money on petrol. While you have to pay for electricity whenever you need to charge your EV, it would be so much cheaper than filling up your tank.

Some Disadvantages of Electric Cars

Depending on the type of charger you have, charging your electric car might take longer. This means you need to prepare for your long journeys so that you can be sure that you have fully charged battery packs.

If your battery runs out of power while you’re travelling, then you need to find a charging point and wait for a while before you can continue on your journey. This is going to take some time to get used to because with conventional cars, you just refuel and you’re ready to go.

As for the range of EVs, they vary depending on the model, size of the battery pack, and a few other factors. If you’re looking for an electric car that can run for longer distances, then it’s important to take your time to shop for the EVs with the best range.

Why Buy an EV?

Electric vehicles are different from traditional cars in many ways. While there are some disadvantages to EVs, they’re still the better choice if you’re looking for a practical car that can reduce your carbon footprint. As technology advances, electric cars will continue to improve so they will surely surpass the performance of conventional vehicles.