Will Electric Cars Ever Rule the World? 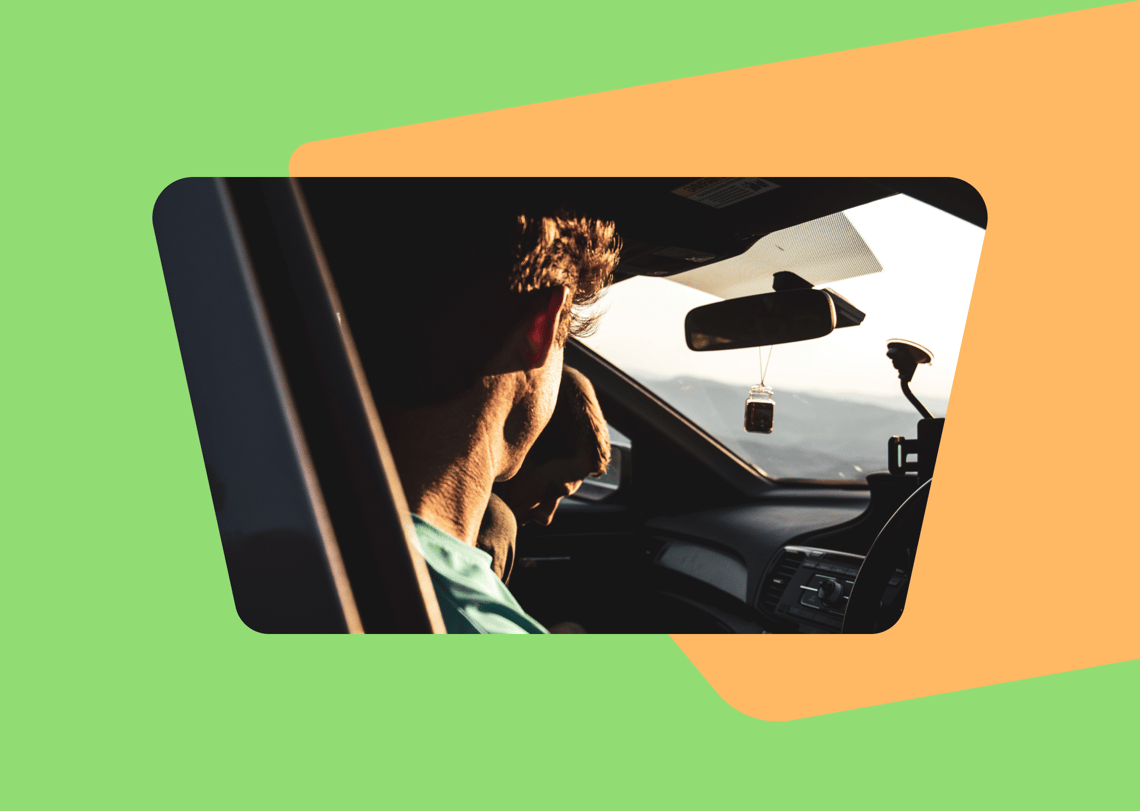 Cartoon favourite The Jetsons was set in 2062, which is only a little over 40 years away. In the hit classic, George Jetson navigated his way around driving a nifty little hovercar. Somehow, we don't think the real-life 2062 will be filled with hover cars darting all over the place. It might, however, feature more electric cars.

By 2040, there will be more than 300 million electric cars on the road, which is an indication of how reliant we are likely to become on electric cars for getting us around. With that in mind, we're asking the question, "will electric cars ever rule the world?" Read on to find out.

A little under 1% of cars on the road are electric, with the vast majority running on gasoline. Most people buying new cars still opt for petrol and diesel, though the latter is becoming less popular in cities like London where there are low emission charges.

It wasn't really until Tesla came on the scene that the electric car gained some credibility. The conversation about eclectic cars changed when Elon Musk got the world talking about EV vehicles. Today, every car manufacturer from Porsche to Peugeot has electric cars on the road or production. The perception has altered over the last five years.

A shift in focus

Car manufacturers are spending less time making diesel and petrol cars, with EV vehicles likely to account for one-quarter of all cars on the road by 2035. The mindset has changed, and efforts are increasingly focused on going electric.

Even with all these new electric cars in production, the total output of EV cars will only account for 13% in the foreseeable future. That's because older cars are still valuable commodities even a decade or two after they first entered the road (more on that shortly).

The outlook for EV cars still looks good, even with the majority of cars on the road by 2050 predicted to be petrol and diesel. That's because 60% of new vehicles will be electric ones by 2050, as manufacturers aim to get drivers going electric.

Of course, the primary driver for electric cars is that they are environmentally friendly. And if countries want to meet net-zero emissions by 2050, the cars on the road will need to be powered by electricity. However, it could take years or decades before we've reached a fully electric landscape, even with governments and manufacturers all over the world pushing for increased electric car production.

Too hot to handle

There's very little to dislike about electric cars, and they've come a long way in the last decade – to the point that there's no aesthetic difference between petrol and electric vehicles.

However, with so many petrol cars on the road, it might be a while yet before electric vehicles truly rule the roost. Cars are improving in quality all the time, which means they last longer and are safer. Therefore, drivers may take longer than initially expected to make the transition from fuel to electric.

There's no stopping the inevitable

No matter how long it takes, one thing is certain – electric cars will become the de facto vehicles on the road one day. Maybe not today, and maybe not in 20 years, but it will happen as manufacturers become more environmentally friendly.

That could mean petrol and diesel cars go the way of the horse and carriage as a primary transport method. Research (from International Monetary Fund and Georgetown University) even suggests that all cars could be electric by 2040, which is impressive but also counteracts other suggestions. Either way, the reliance of electric cars continues growing.

The future is electric

While we can all get excited about a future involving environmentally-friendly electric cars, now isn't the time to get carried away. Even if manufacturers stop making as many petrol and diesel cars, many will remain on the roads for years (and possibly decades to come). Still, it's worth thinking about an electric car the next time you change vehicles. You might just be behind the wheel of the car that rules the world in the future.