Forza or Gran Turismo: Which Has The Best Cars? 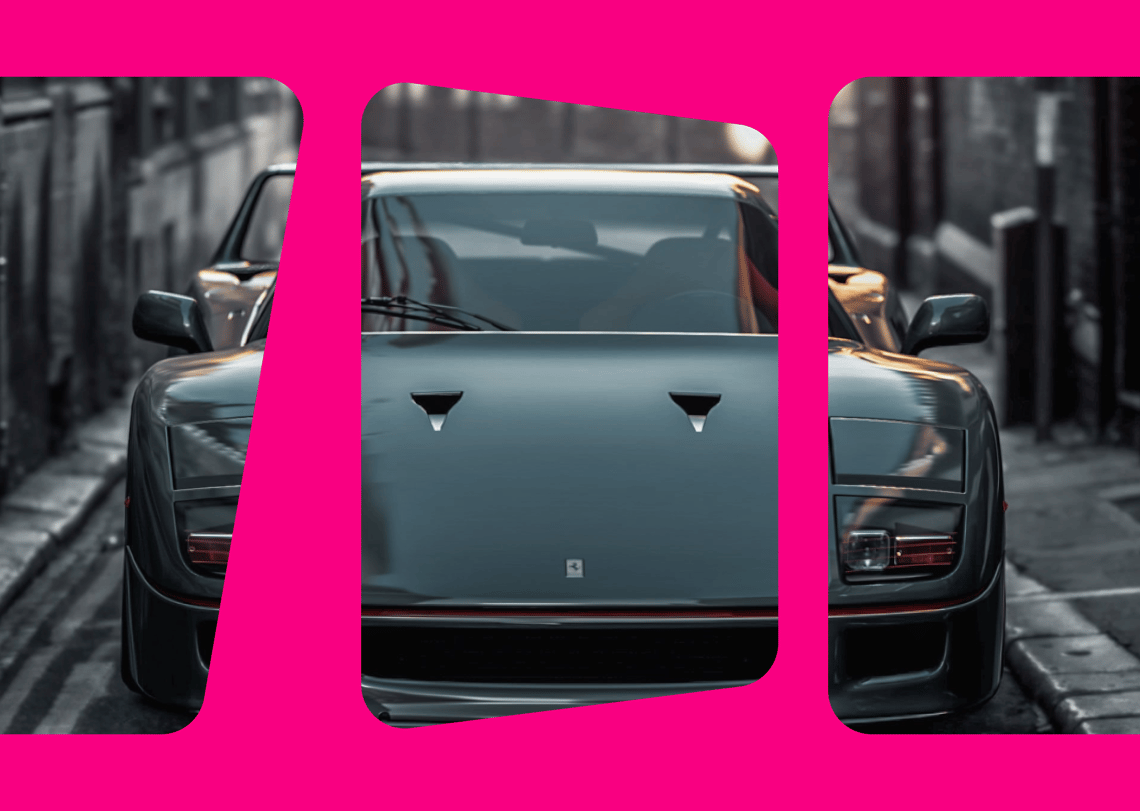 When it comes to video games, there are a few franchises that stand out above the rest. Forza and Gran Turismo are two of the most popular racing games on the market, and for good reason. Both games boast impressive graphics and car rosters, making them a must-have for any self-respecting gear-head. 🏎️

So, which game has the best cars? It's a tough question to answer, as both games have a lot to offer. Forza is known for its extensive selection of real-world cars, while Gran Turismo has an impressive roster of licensed race cars. Ultimately, it comes down to personal preference. Welcome back to the Carmoola blog, where we dive into the car industry and put our take on things.

If you're looking for the most realistic driving experience, Forza is the way to go. The cars in Forza are modelled after their real-world counterparts, meaning they handle and feel exactly like the real thing. This attention to detail is what makes Forza such a beloved franchise among car enthusiasts.

So, which game has the best cars? 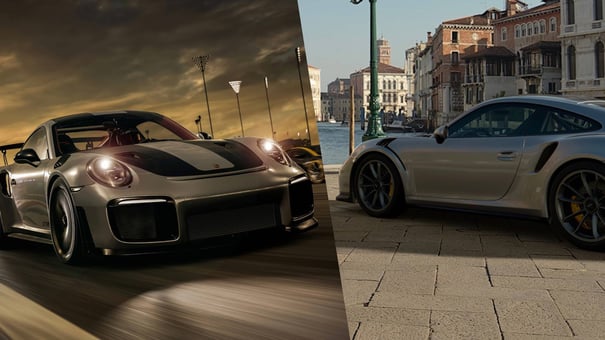 Forza was developed in 2005 by Turn 10 Studios and is published by Microsoft. The game is available on Xbox and PC, with the latest entry in the franchise being Forza Horizon 5. Forza is known for its large car roster, which features over 700 different cars. The game also has a robust customisation system, allowing players to modify their cars to their heart's content.

Now we are going to look through Forza's top cars... 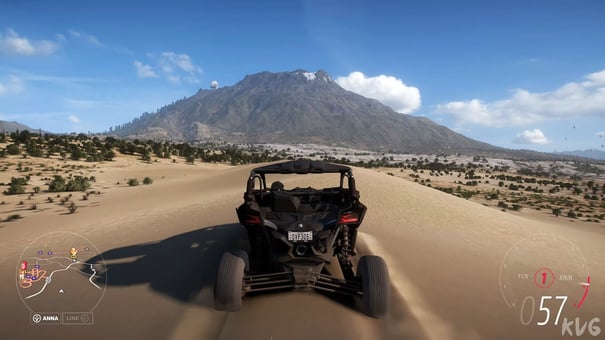 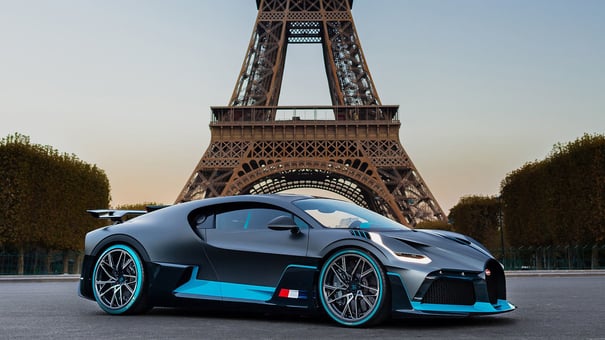 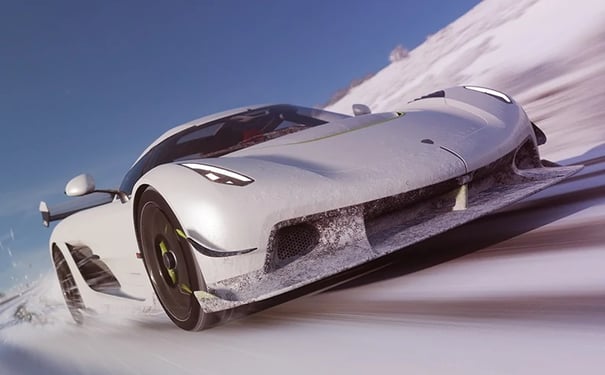 Gran Turismo was developed in 1997 by Polyphony Digital and is published by Sony. The game is available on PlayStation, with the latest entry in the franchise being Gran Turismo 7. Gran Turismo is known for its large selection of licensed race cars, which gives the game an accurate and realistic feel. The game also has an extensive customization system, allowing players to tweak their cars to perfection. Two great games here that have been stalwarts in gaming collections up and down the country for years now.

For our liking, the Focus just didn't provide enough to get over the 4 mark. So well done to Forza.

Thank you very much for reading, and if you are a Forza or Gran Turismo fan looking to get in on some of the driving action, make sure you check out our app where we have the best car financing deals on the market at the moment!