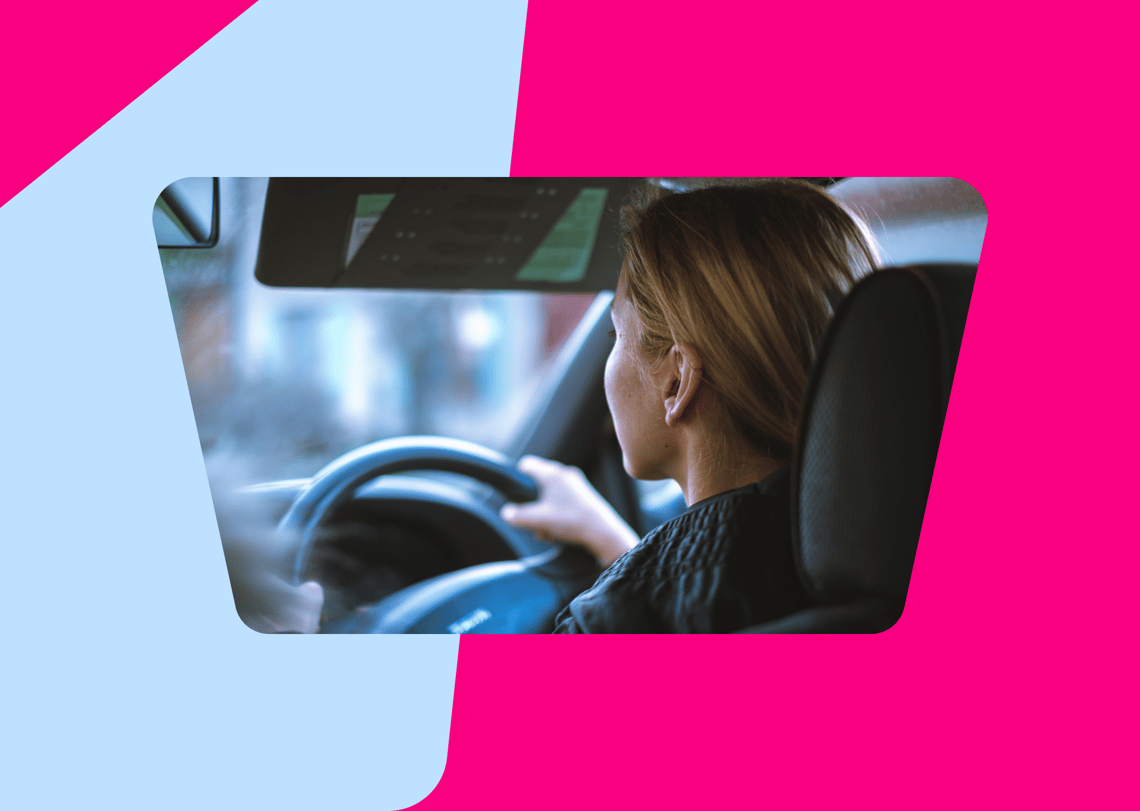 You might remember a little post we did a few weeks back, looking at what star Molly Mae was paying for her car. The only problem was that she was still learning to drive, despite having money to splurge on a super vehicle. Still, that's not stopped her from finding a new set of wheels recently, and in her latest YouTube video, she's only gone and bought a new car. We're excited, you're excited, Molly-Mae is excited. So let's find out what she bought.

The anticipation is killing us

Oh that Molly-Mae, she's a tease alright. The Love Island star begins the video super-excited, and with good reason. Within the first 30 seconds, she lets the cat out of the bag and tells us all that she's on her way to purchase a brand new motor.

Sitting in the passenger's side of what we can only presume is her best friend's ride, Molly-Mae tells us that, even though she hasn't passed her test, it's all booked and happening in a couple of days. Will she or won't she pass?

Molly-Mae gives us a little hint about the car she's going to buy, saying it's a 4x4 but not her preferred G-Wagon. She then asks viewers to guess in the comments (our guess was a BMW X3).

Before the big reveal, however, Molly-Mae stops off at Boots to have a little shop and then has a stroll through the town of Wilmslow and mentions how she and her boyfriend almost bought a house there. We have to admit that by this point, we were thinking, "GET OUT OF BOOTS AND GET TO THE SHOWROOM, MOLLY-MAE".

After all the pre-car stuff, like shopping in Boots and walking through the town centre, the big moment finally arrived. Molly-Mae got so excited that she had to turn off her own camera to compose herself.

And who can blame her? After all, she only went and got herself a RANGE ROVER EVOQUE. What.A.Car. We have to say that ol' Molly-Mae has great taste, and the option she chose was slightly kitted up and came in the Urban package.

The next part of the video sees Molly-Mae telling us about her new wheels while she walks around the car. She mentions the parts of it she will have changed, such as having the side step added.

Next up, Molly-Mae does a little video from inside the car, saying she's still not set on the colour and wants the callipers to be red. She rounds the Range Rover part of the video up with a closer look at the very stylish Evoque in black.

We cut to Molly-Mae talking about her driving test and how it's just around the corner. Now that she's bought the Range Rover, there's even more pressure on her to get her wheels. Who wants a car like that sitting outside their house without being able to drive it?

The vid then cuts to Molly-Mae in Range Rover, and guess what? SHE PASSED! Go on, Molly-Mae. After a quick piece to the camera about passing her test, Molly-Mae shows us the footage of her sharing the news with their family. It's all super exciting, and all we're thinking about right now is about Molly-Mae behind the wheel of the Range.

Keys to the Range

Molly-Mae rounds off the vid talking about her first drive and how happy she was to finally pass and get her driving her new whip, along with the personal number plate she ordered. Watching the video was emosh, and all we can say is that we're thrilled for Molly-Mae and her new Range. Check out the vid in full below, and let us know what you think in the comments!