What is a Smart Motorway? 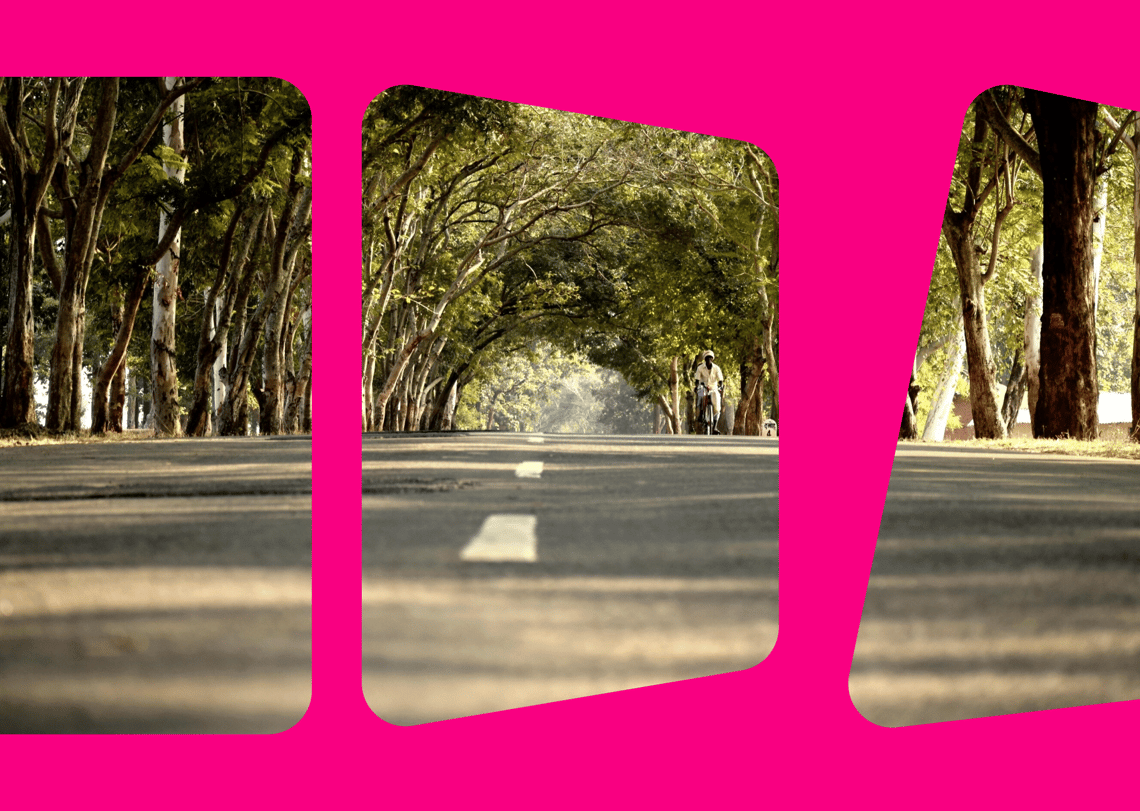 Back in October 2019, it was announced by Highways England that there will be an additional 300 miles of smart motorway by 2025. It’s very important for all road users all over England to know how to use them. Many drivers have questions about this new type of motorway of course, especially about what to do if their cars break down whilst on it, and whether they’re more dangerous, since they have no hard shoulder, and other important details about using a smart motorway.

A smart motorway is a part of a motorway where traffic management methods are utilised so as to maximise capacity while reducing congestion, most especially in busier areas. Among the methods used to do this is  allowing the hard shoulder to be used as a running lane and also driving at variable speed limits so that the flow of traffic can be controlled.

Smart motorways were developed by Highways England in order to manage traffic effectively, whilst minimising cost, construction time, and environmental impact. This was done by designing smart motorways in such a way that it is no longer necessary to build any additional lanes. But not all smart motorways are the same. In fact, there are three types.

As the name of this scheme suggests, hard shoulders have been removed and converted into additional driving lanes. With this scheme, lane one, or the former hard shoulders, will only be closed to traffic when there has been an accident.

If an accident happened, the closure of a particular lane will be signalled by using a red X found on the overhead gantry or a verge-mounted sign. This red X means that you need to exit the lane as soon as you can. If you ignore this sign, it is not only very dangerous but also illegal.

There is no specific period for each camera although some can be as fast as ten seconds. It’s important for drivers to be alert and responsive to changes in the variable speed limits so they can adjust their speed accordingly and safely.

Surveillance cameras are also on smart motorways to monitor any incidents. For example, if your car breaks down or if there’s an accident, smart motorways have emergency refuge areas (ERAs) located at the side of the carriageway which drivers can use. Some ERAs are further apart compared to current sections of other smart motorways with an average spacing of 1.5 miles. But there is currently a push to have these intervals reduced to between 1,500 metres or 1,000 m where possible.

For this particular type of smart motorway, the hard shoulder can be used as a running lane during busy periods so as to minimise congestion. A solid white line separates the hard shoulder from the usual carriageway. There are also overhead signs on gantries where drivers can see whether the hard shoulder is open or closed to traffic.

If you don’t see anything displayed or if there is a red X, make sure not to use the hard shoulder. If you have an emergency, you may use it. Usually, there will be a message sign that says that the hard shoulder is for emergency use only. In the same way as the previous scheme, once you see a red X, exit the lane as soon as you can.

This type of smart motorway has at least three lanes with variable speed limits. The difference of the controlled motorway is that it retains the hard shoulder. It is only during an emergency that the hard shoulder can be used.

The same with previous schemes, follow the variable speed limit and adjust your speed if it changes. If you see a red X, change lanes as soon as possible. Remember that it’s dangerous to stay on a closed lane and you will also be breaking the law if you do.

If it’s your first time driving on a smart motorway, do your best to inform yourself of the different rules for each of the three types. Also, don’t forget to be alert and observant while driving. Whenever the speed limit changes, adjust your speed accordingly. Don’t drive on the lane with a red X and avoid using the hard shoulder unless you have a genuine emergency.  If you observe all these rules then you will be using the motorway in the safest way possible. 👍