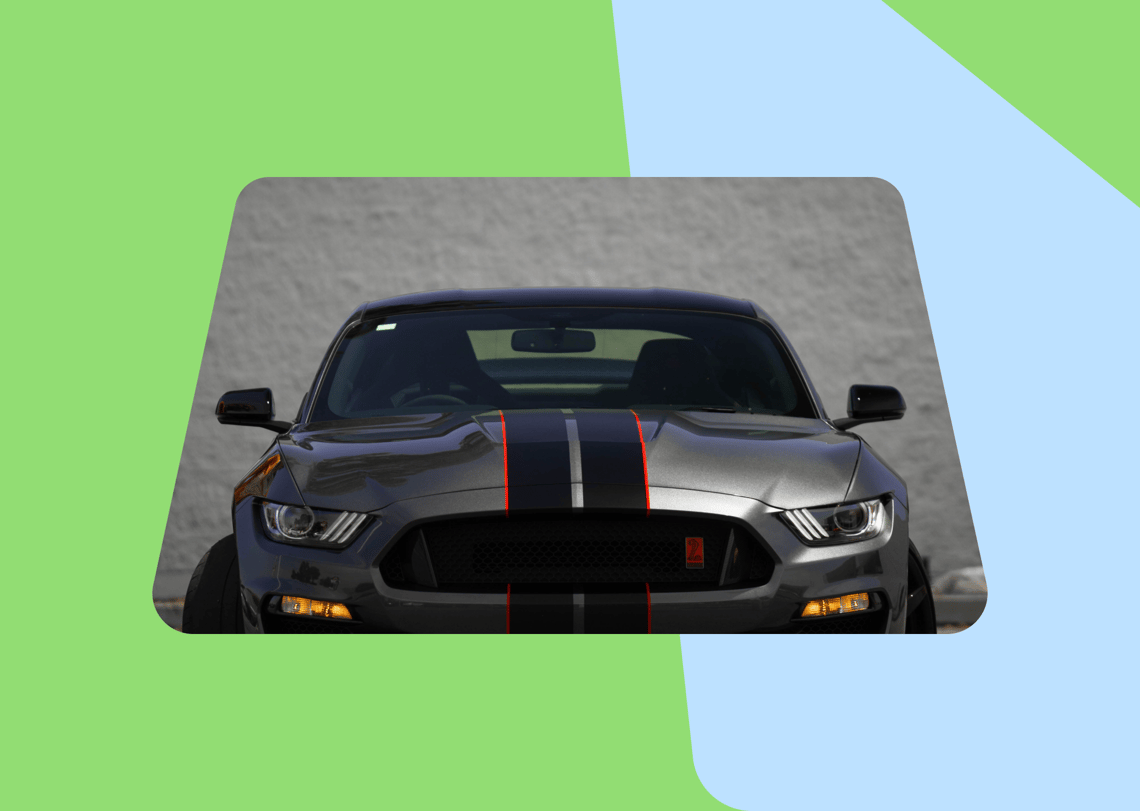 While German automakers are known for their efficiency and the Italians for their flair, the Americans can also throw their hat in the ring as producers of great cars. The United States has produced classic after classic throughout the years, some available on these shores and others exclusive to the US. But which vehicles from the States (past and present) are the best? We've got the answers with our favourite American cars. 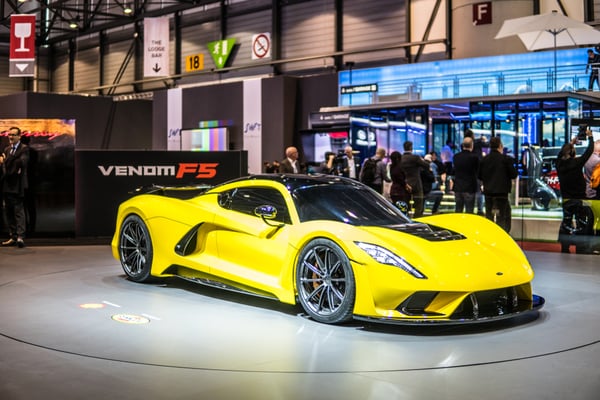 The latest Venom F5 offers a whopping 1,817 bhp with a 6.6-litre V8 engine. Hennessey has Bugatti in its sights with the Venom F5, offering one of the fastest cars on the planet. In fact, Hennessey has long pushed the boundaries for horsepower, and its latest model is no exception. They can be loud and proud in the US, with the Venom F5 a prime example of a typical Americana. The automaker is based in Texas, after all. 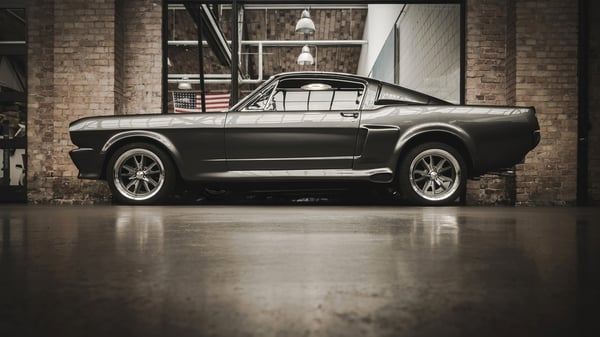 The Ford Mustang is an all-time classic car from the States and arguably the most recognisable American car ever. The first generation was one of Ford's most successful ever models, even though its initial production was all the way back in 1965. The classic V8 version produced between 200 and 375 bhp and came in hardtop and convertible styles. While this car is one of the most iconic ever, it wasn't until 2013 that the Mustang was available in the UK. 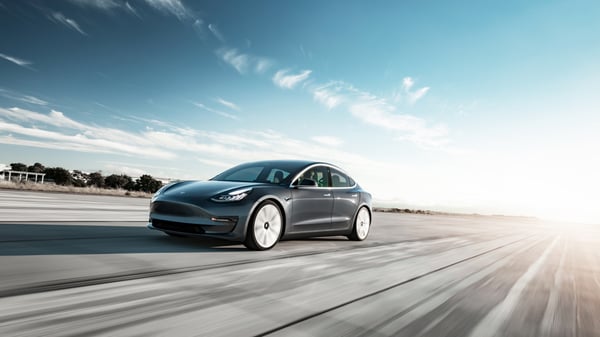 There is no beating the Americans when it comes to electric cars. While the likes of BMW, Mercedes and others compete to make EVs, Tesla has a head start and only produces electric cars. The Model S is the best representation of what Elon Musk and his team can do – it's a five-seater, four-door saloon car boasting ranges of up to 379 miles. The Performance version can do 0-60 in just two seconds, proving that Tesla is no slouch even though its models are powered by electricity. 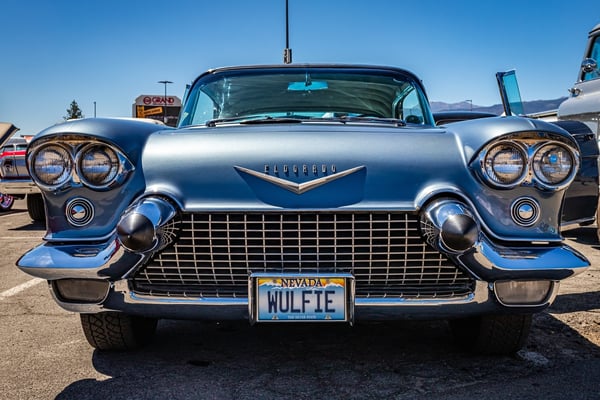 We're really getting nostalgic now. The Cadillac Eldorado Brougham was an elegant car at the time of its release in the late 1950s and featured powered seats, powered windows and other types of cutting-edge tech. It might seem like the norm now (even slightly outdated), but the Eldorado Brougham was ahead of its time back then.

Jeep trades off its wartime roots with tough-looking cars that can drive through the harshest of conditions. Such an image works a treat in the US, where varied driving terrain gives drivers all sorts of options. The 392 Rubicon is the latest Jeep model flying off the dealerships, both here and in the States – you can pick a brand new one up for around £50,000 over here. Mind, you probably won't have as many different types of roads to drive on in good ol' Blighty. 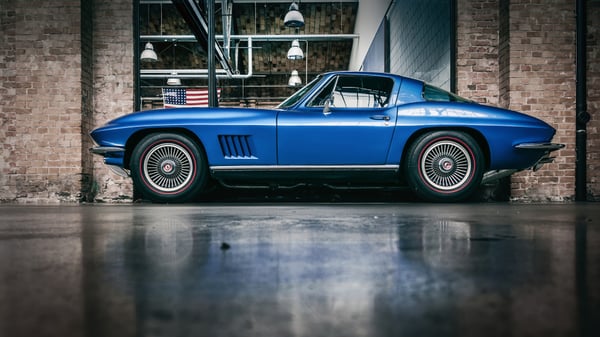 As another classic American car, the Corvette has a special place in drivers' hearts. It was a competitor to the Mustang, first unveiled in 1953. Over the years, it's had various updates – the latest version packs a 6.2-litre V8 engine with 745 bhp. With more than 60 years in production, it's not hard to see why the Corvette is one of the best American cars of all time. 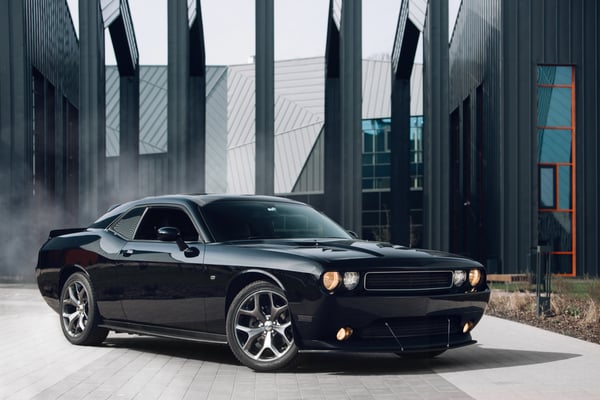 Bulky but smooth is the best way to describe the Challenger, another iconic US car. It packs a mighty punch, with even the basic spec offering a 3.6 V8 engine equipped with 8-speed automatic transmission. But if you're really feeling adventurous, go for the 6.2-litre with its impressive 717 bhp. You'll be able to hit speeds of 199 mph!

It turns out that the Americans know how to do cars, whether it's classics, a new take on older vehicles or brand-new sports cars. So if you've just watched a ton of US blockbuster movies and are feeling particularly American, get yourself one of these cars and hit the open road. Route 66, anyone?